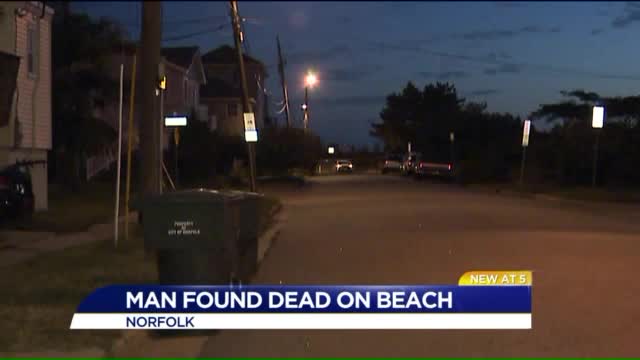 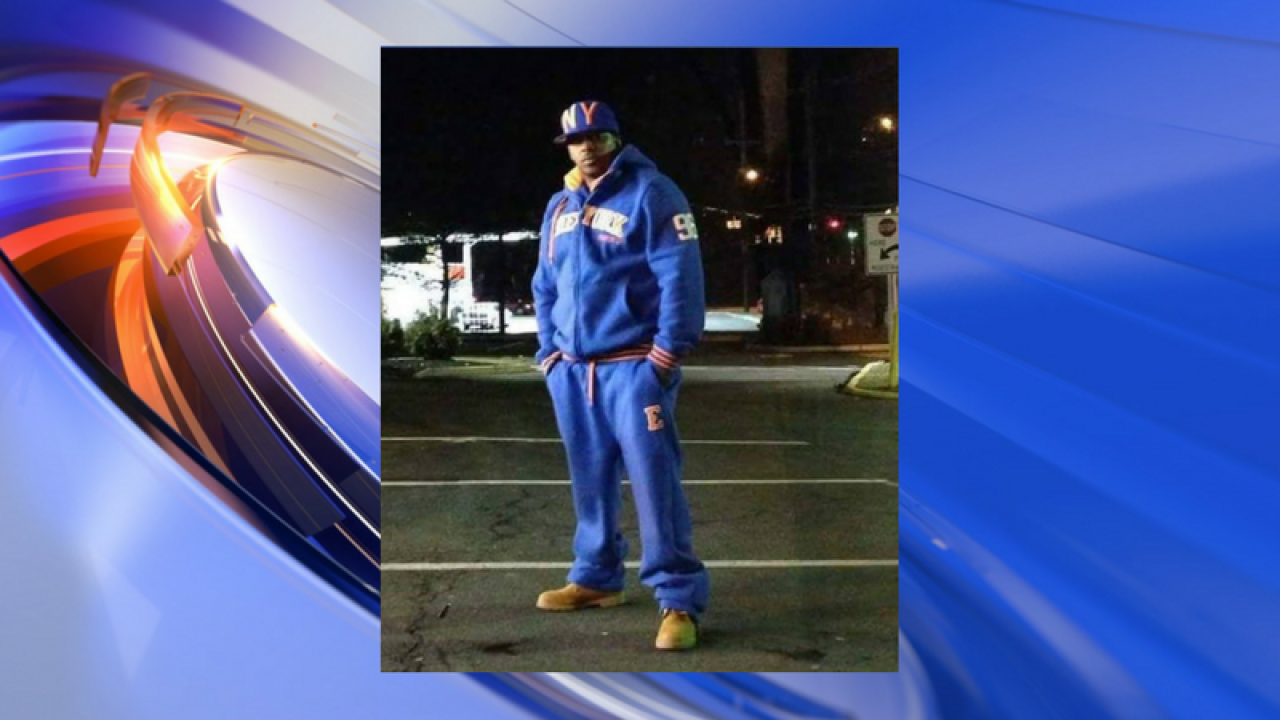 NORFOLK, Va. - Norfolk Police found a man who had been shot to death lying on the beach in the Willoughby Spit section of the city just before 2 a.m. Thursday.

Officers were responding to a call of an unresponsive person on the beach at 15th View Street when they found the man with gunshot wounds. Paramedics pronounced the man deceased at the scene.

The man has been identified as 39-year-old Omar Taylor.

Neighbors tell News 3 they heard gunshots early Thursday morning, but thought they were firecrackers. They say shortly after police began knocking on people's doors to see if anyone heard or saw anything.

People who live nearby and fish on the Spit say they would have never expected to hear of such a violent crime happening there.

"I would never come out here and think that killers and murders are roaming the beach ," said Tracey Tripp.

The shooting remains under investigation and anyone with information is asked to call the Crime Line at 1-888-Lock-U-Up.