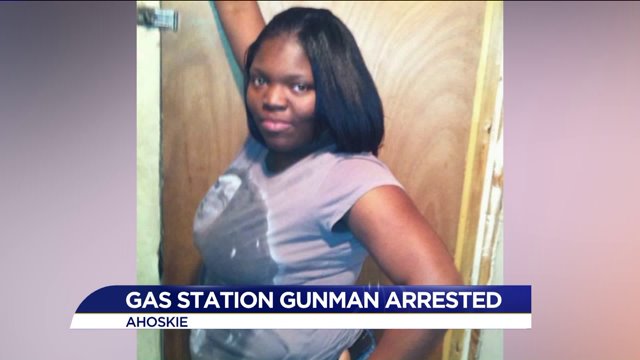 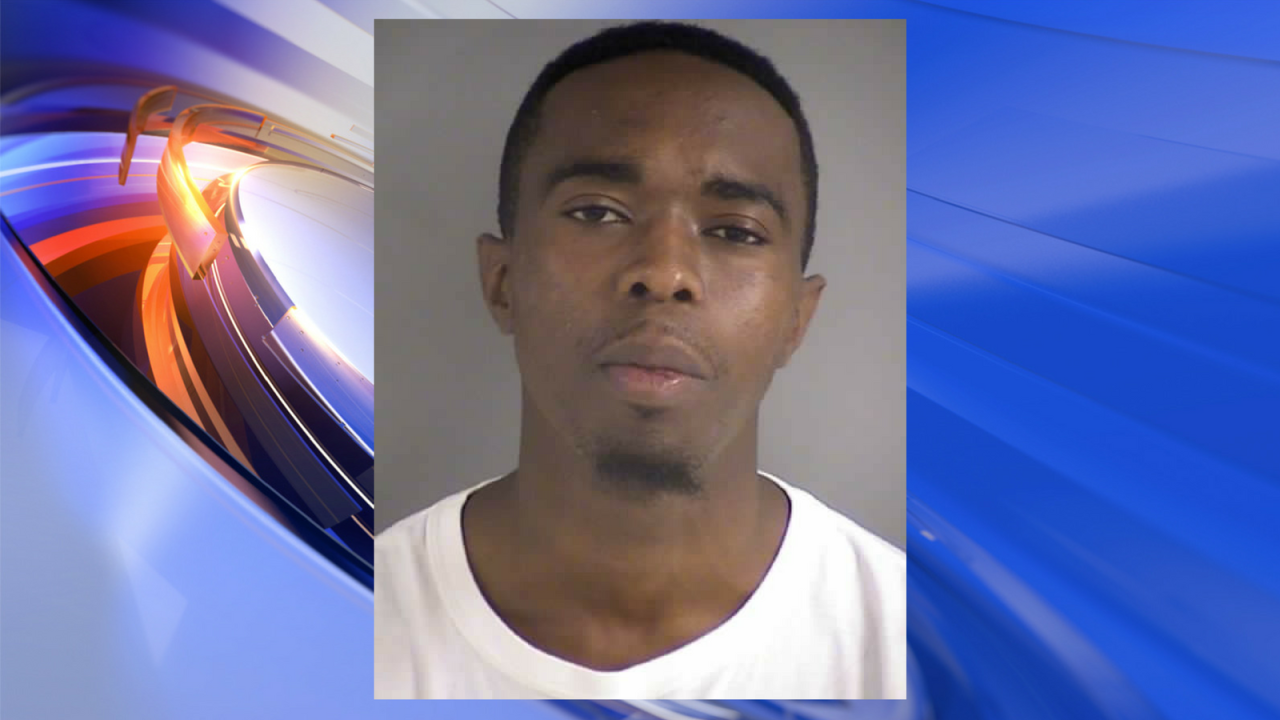 AHOSKIE, N.C. - A Murphy Express Gas Station clerk has died and two other victims were injured in a shooting on August 3.

The clerk, identified as 23-year-old Lakiesha Sutton, was airlifted to Sentara Norfolk General Hospital and later died from her injuries, according to police.

“He called me ‘Mommy’,' Lee explained. "That’s bothering me if you know somebody like that - I just don’t understand why you don’t just turn yourself in.”

She said all she has left of her daughter are fond memories.

“She was the sweetest person. Anybody that she could help, she would help them. Everybody just loved her," Lee said.

While Sutton was being transported to the hospital officials interviewed two other victims that were also shot at the gas station.

The two other victims were treated at Vidant Roanoke-Chowan Hospital.