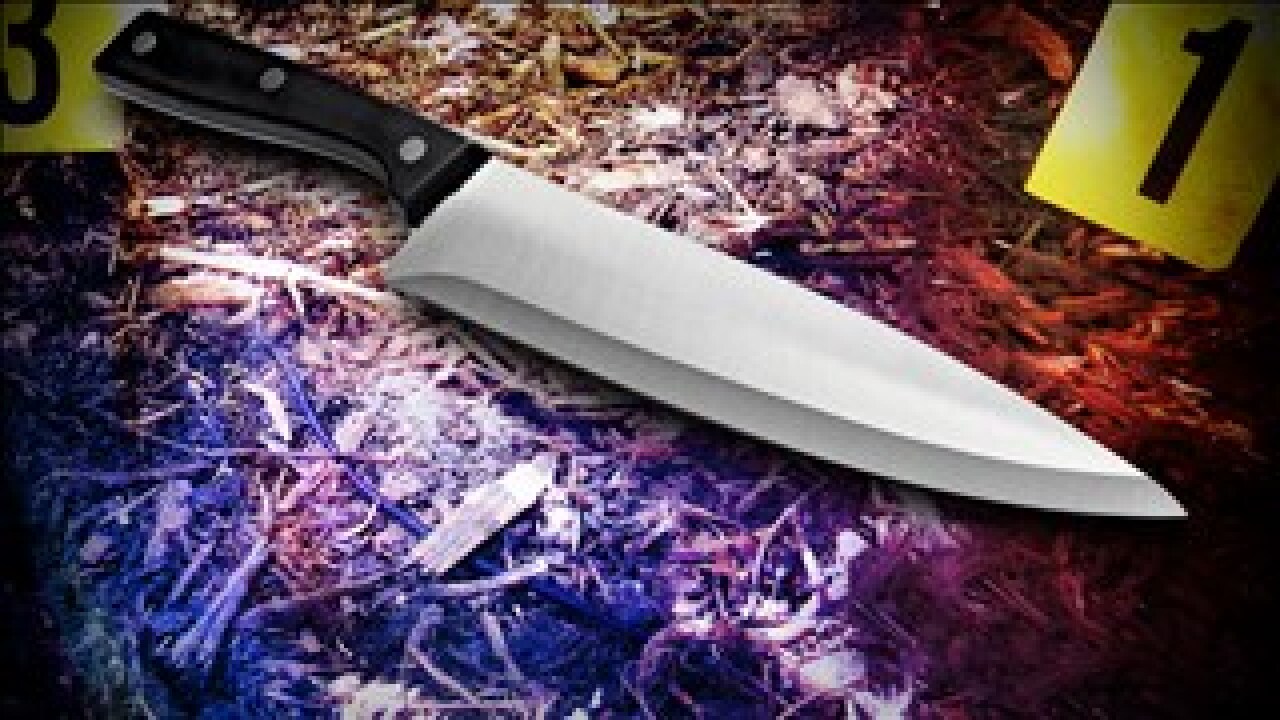 Police were called to a gas station in the 4900 block of Princess Anne Road shortly before 12:30 a.m. where they located a woman suffering from non-life threatening injuries.

According to police, the stabbing took place in the 4800 block of Parthenon Drive.

The victim and the suspect knew each other.

Charges against the suspect are pending.