USS George H.W. Bush heads to sea after more than a year in the shipyard 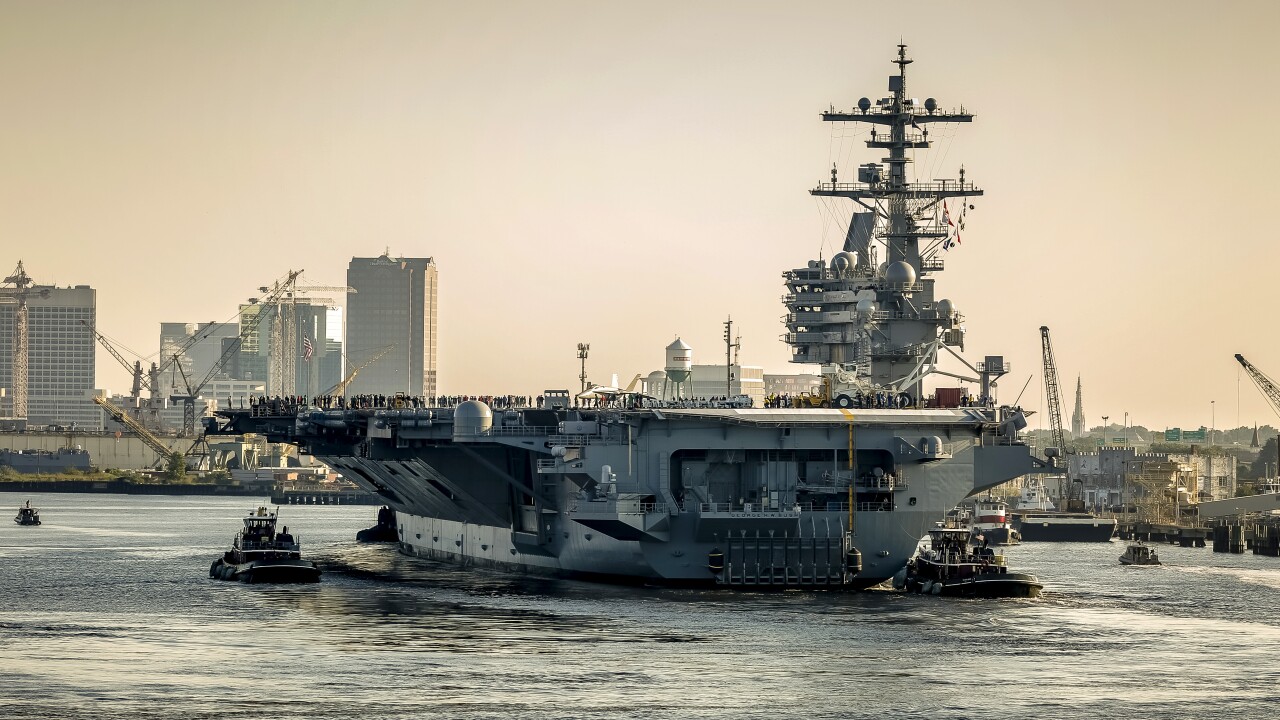 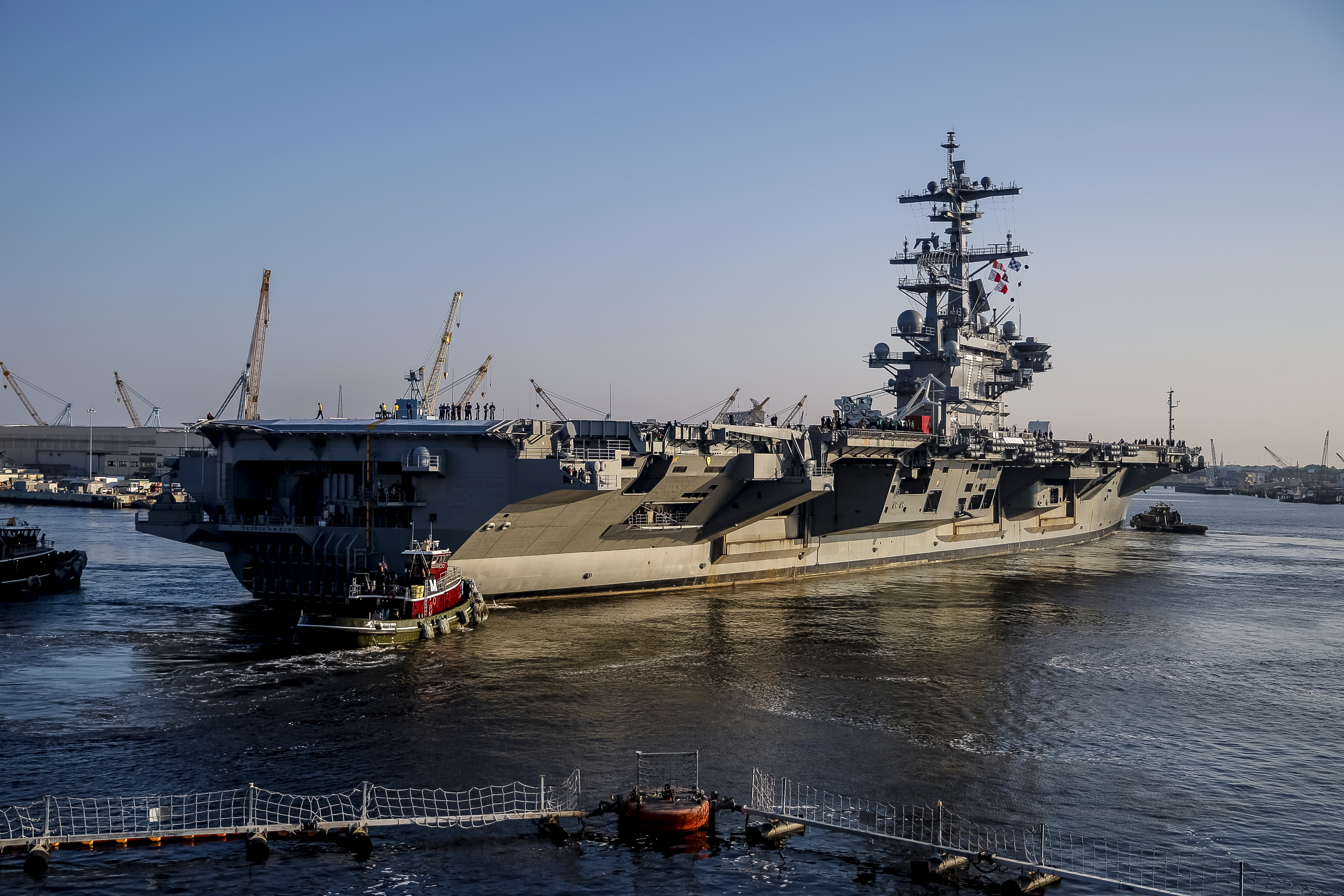 PORTSMOUTH, Va. – After spending more than a year at the Norfolk Naval Shipyard, the USS George H.W. Bush headed out to sea over the weekend.

The Bush (CVN 77) had been in the shipyard for a  planned 13-month planned incremental availability (PIA). Now the carrier will conduct sea trials in collaboration with the shipyard to ensure the ship equipment and systems are up to par.

“Sea trials are exciting and the culmination of an enormous effort on the part of our crew and our shipyard and contracting partners,” said Capt. Will Pennington, commanding officer of USS George H.W. Bush (CVN 77). “I’m very proud of our entire PIA team for their hard work and dedication. I have no doubt the testing and evaluation will be successful and our crew is eager to return this great ship to operational service and get back in the fight.”

CVN 77 left for sea trials on Saturday, July 23, 2016. While at sea, equipment that supports surface operations, flight deck evolutions and damage control will all be tested and evaluated.

Also included in the testing: high-speed turns, anchor drop testing and foam tests on the flight deck and hangar bays.

“The ship itself is an innovative piece of machinery, but it’s the Sailors that give it life,” said GHWB Command Master Chief Huben Phillips. “The many man-hours that went into PIA have brought us to this point. Now the crew will put those efforts to good use and begin the task of getting us back to our primary mission.”

The Bush will be finished with their planned incremental availability at the end of sea trials. The carrier will then return to Norfolk where the ship is homeported and the crew will enter into a training and qualification cycle to prepare for deployment in 2017.