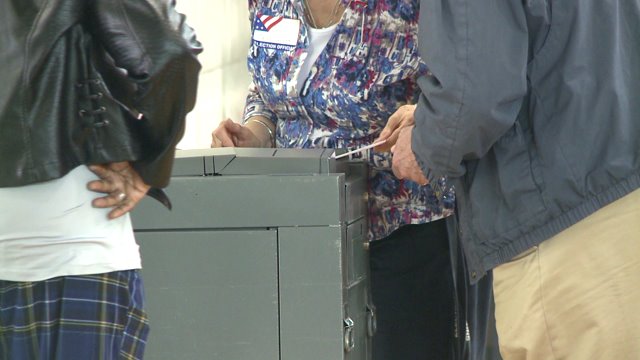 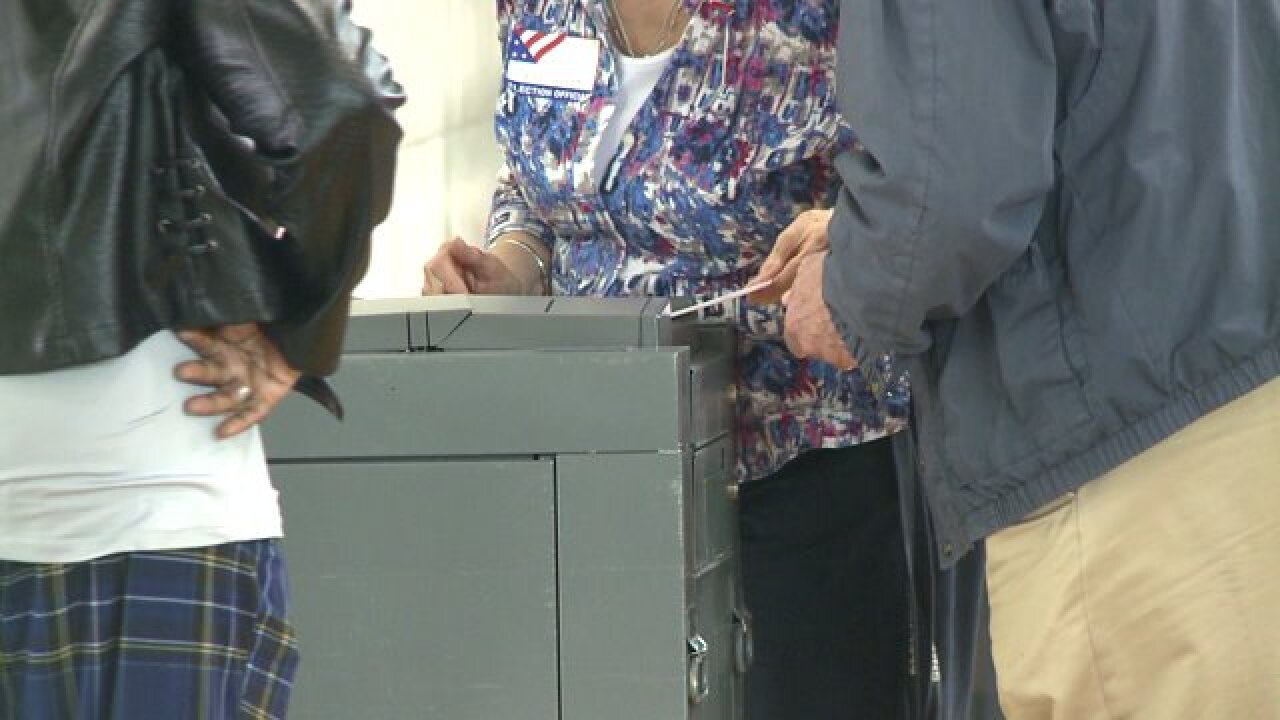 "They said I had to do it individually. I'm doing it individually," McAuliffe told reporters at the Democratic Convention in Philadelphia on Monday. McAuliffe says he will sign 13,000 individual orders to restore voting rights to felons.

On Friday, the State Supreme Court ruled against his executive order. Many who had registered are still wondering what this all will mean for them.

"It was kind of like a slap in the face," said Quinton Brooks, who just found out about the court's ruling. Brooks just got his voter registration card a few weeks ago. The Portsmouth resident has a felony grand larceny charge on his record from an incident more than a decade ago when he was 19.

"I feel like I've grown, matured as a person, taken care of my family, and provided a roof over my head - just paid my debt to society," said Brooks.

McAuliffe signed the executive order last spring. Shortly after, Republican sued, saying he overstepped his powers. The court agreed with them.

Due to the ruling, state officials have to remove the names of felons who've already registered. Brooks says he's hopeful he'll get to vote because of McAuliffe's statements. "I think in the long run I will still be able to vote in November, but that's just me being optimistic," said Brooks.