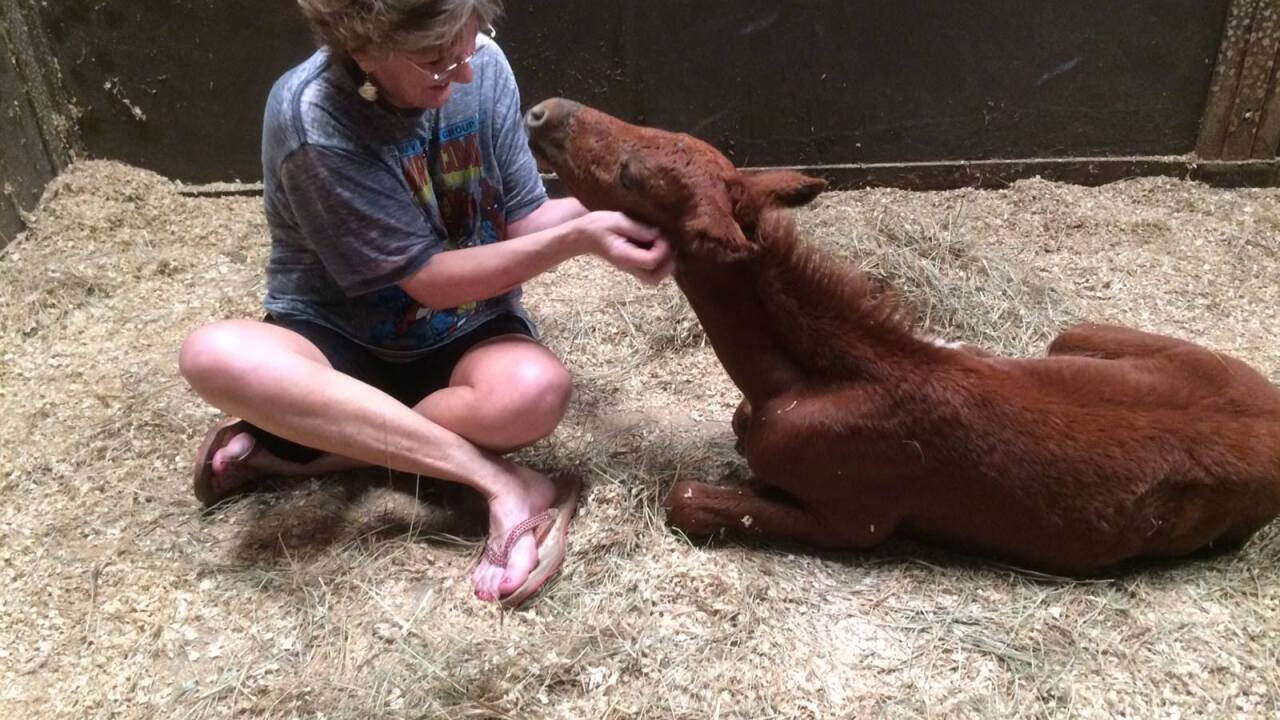 VIRGINIA BEACH, Va. – Orphaned Corolla foal Phoenix is “thriving” after being taken to the East Coast Equestrian Center, according to the center’s Facebook page.

The Corolla Wild  Horse Fund raised money for Phoenix whose mother was put down due to a spinal injury earlier this month.

The Corolla Wild Horse Fund (CWHF) is a nonprofit organization that aims to conserve and protect the rare and ancient strain of Colonial Spanish Mustangs that live in the Outer Banks of Corolla. The fund receives no state or federal funding and raised the money through the fundraising website GoFundMe. Over $10,000 was raised by over 100 people in about a day. 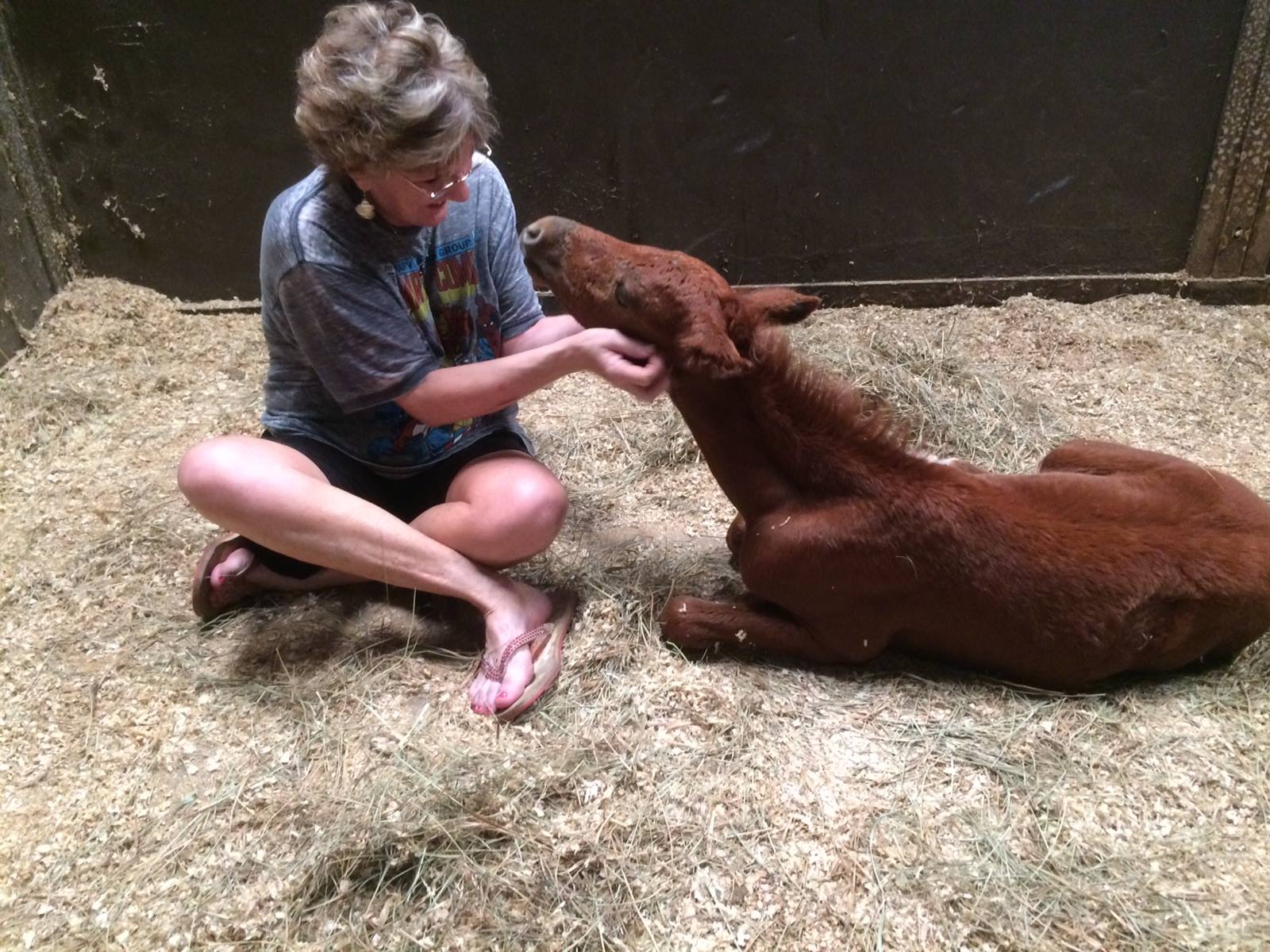 On July 2 at around 3:30 p.m., a member of the CWHF was flagged down by people riding ATVs at the Currituck Wild Refuge. The people told the organization member that they saw a wild mare that couldn’t stand up and had a baby by her side.

The director of CWHF and an off duty police officer tried to get the mare up, but she wasn’t able to stand. She could only move her legs and head. The foal was hungry, thirsty and afraid. He was trying to nurse, but his mother kept kicking at him.

A veterinarian determined that the mother had a spinal injury and could not be saved.  At around 9:30 p.m., the mare was euthanized.

“We have named the foal ‘Phoenix.’ It is fitting as he is rising from a tragedy,” the CWHF announced on their Facebook page.

Phoenix was taken to the East Coast Equestrian Training Center in Virginia Beach.  He was given milk from a bucket and will be introduced to a mare who is accepting of foals.