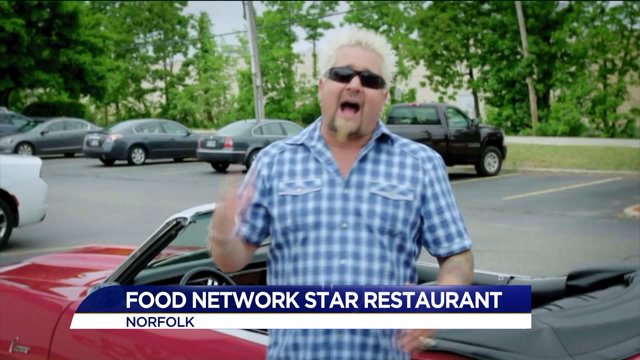 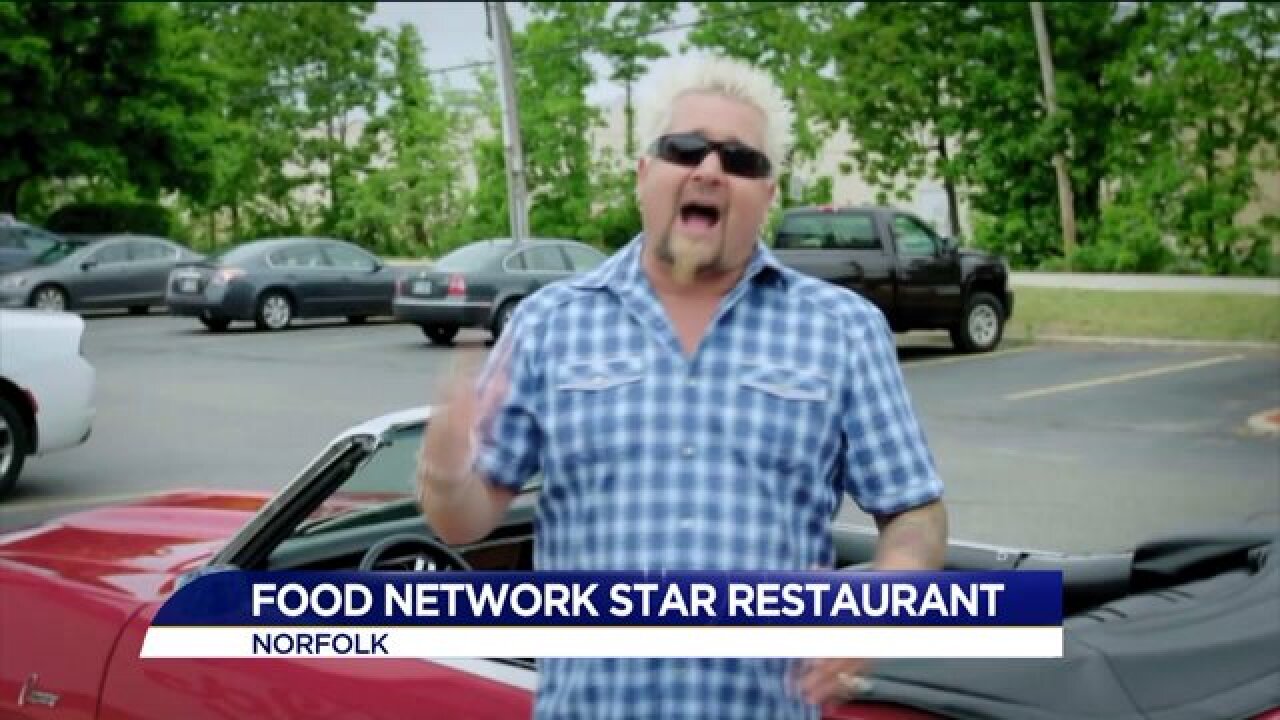 NORFOLK, Va. - The Cordish Companies have partnered up with restaurateur and TV personality Guy Fieri to bring a new restaurant to the Waterside District.

Fieri made the announcement via video.

"I couldn’t be more excited to bring my new concept to Waterside District,” said Fieri. “I have visited many of the world-class projects Cordish has developed around the country and their plans for Waterside District are truly incredible. BBQ has been a life-long passion of mine and it is awesome to be able to bring our killer Smokehouse concept to Norfolk, becoming a part of the culinary tradition of the Hampton Roads region.”

The Cordish Companies are spending $40 million to overhaul Waterside and create a new space for dining and entertainment.

Crews began demolishing the exterior of the Waterside annex building on May 16, a major milestone in the evolution of the new Waterside District.

The restaurant will open and the Waterside District are set to open in Spring 2017.
Copyright 2020 Scripps Media, Inc. All rights reserved. This material may not be published, broadcast, rewritten, or redistributed.