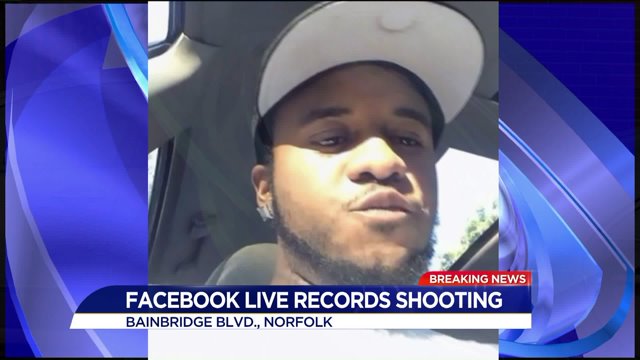 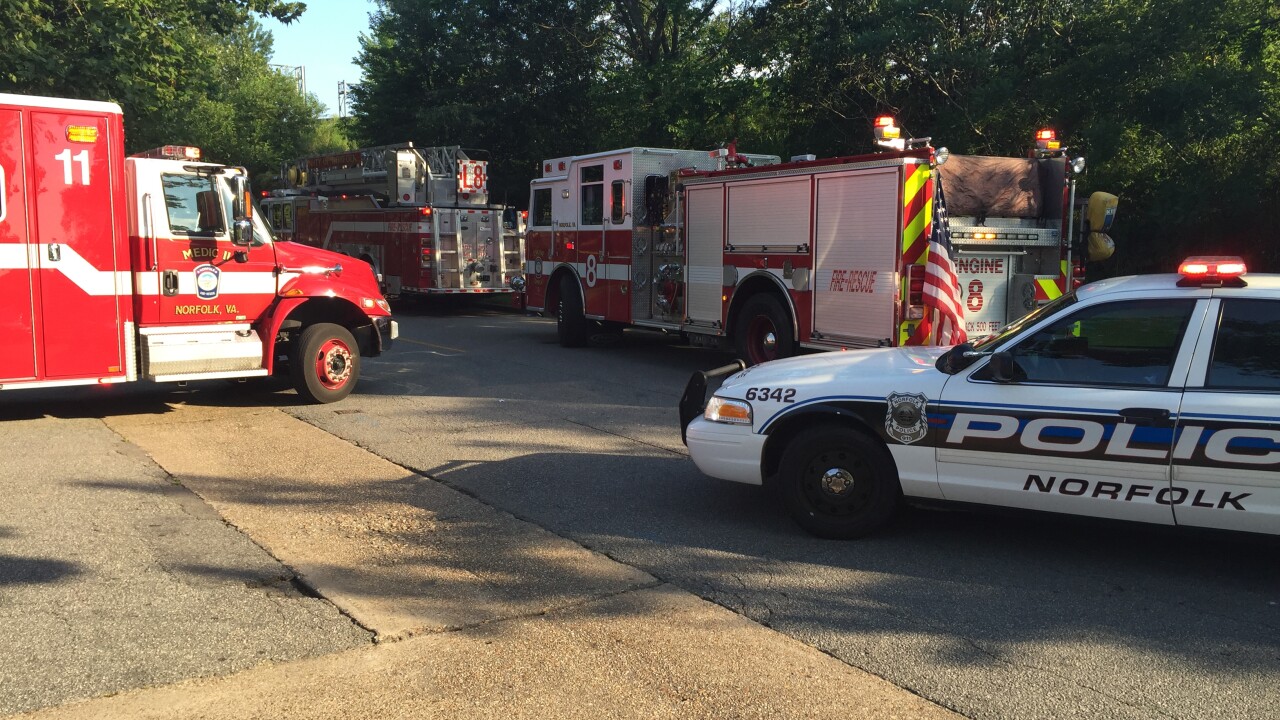 Officers were called to the 900 block of Bainbridge Blvd. around 6:10 p.m. where they found three men inside a vehicle suffering from apparent gunshot wounds.

The men, all in their late 20s,  were taken to Sentara Norfolk General Hospital with life threatening injuries. Two of the men are reportedly doing better while one is still listed as critical, Norfolk Police said Wednesday morning.

Norfolk detectives are aware of the Facebook Live video and are currently investigating. Police confirmed Wednesday morning that the video is of the incident.

The graphic video shows the three men listening to music, a man in the front passenger seat holding the phone. Suddenly, the phone drops to the floor of the car as what sounds like at least 30 gunshots can be heard in the background.

A voice of another man can be heard trying to comfort a victim for about 10 minutes until paramedics arrived. The man repeatedly said, "Stay calm, stay relaxed."

At one point, the man seemed to address multiple victims, saying, "Everybody keep your eyes open. Keep listening to my voice."

Police have not released any suspect information yet. If you have any information that could help in the investigation, call Crime Line at 1-888-LOCK-U-UP. 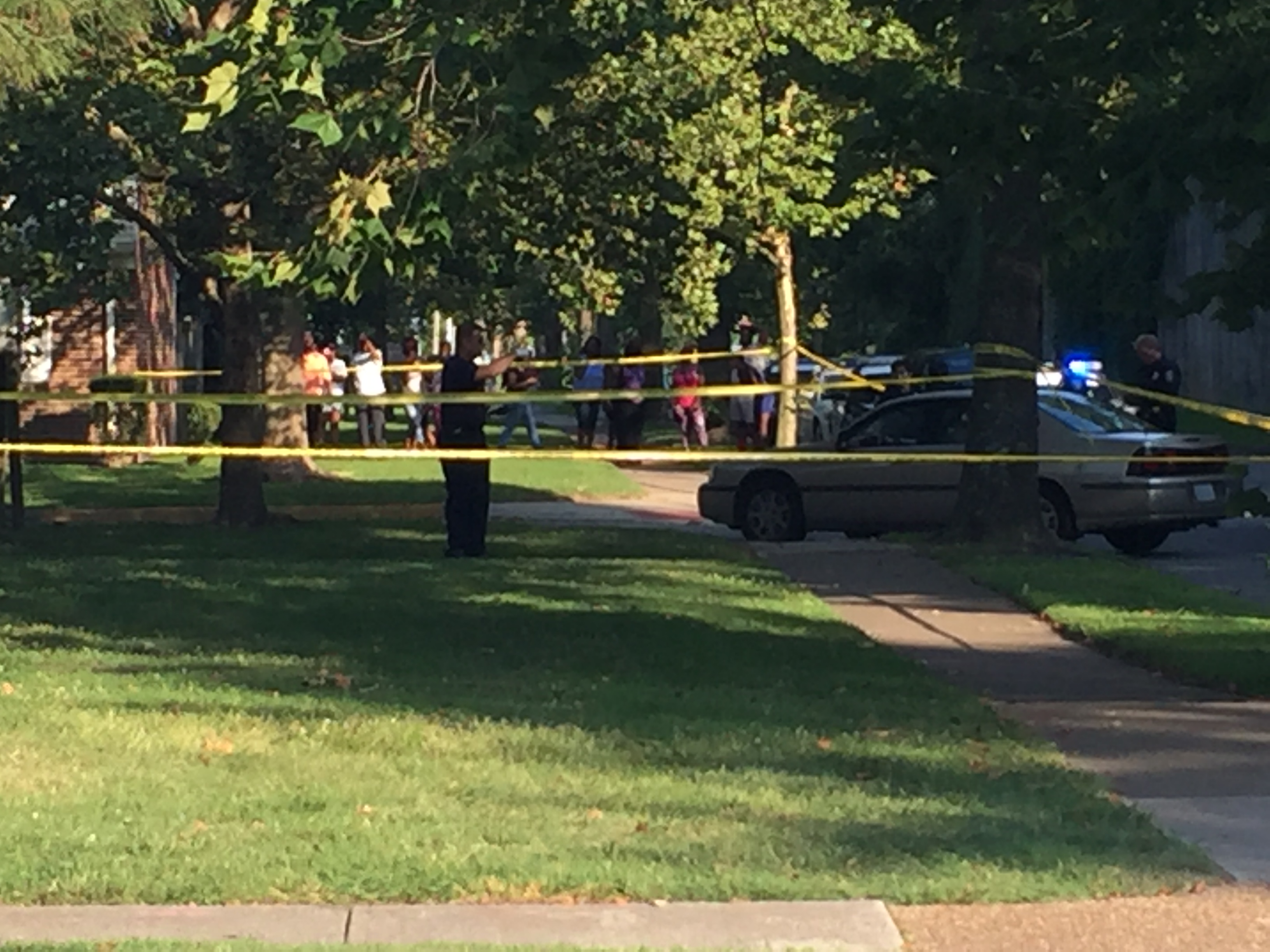