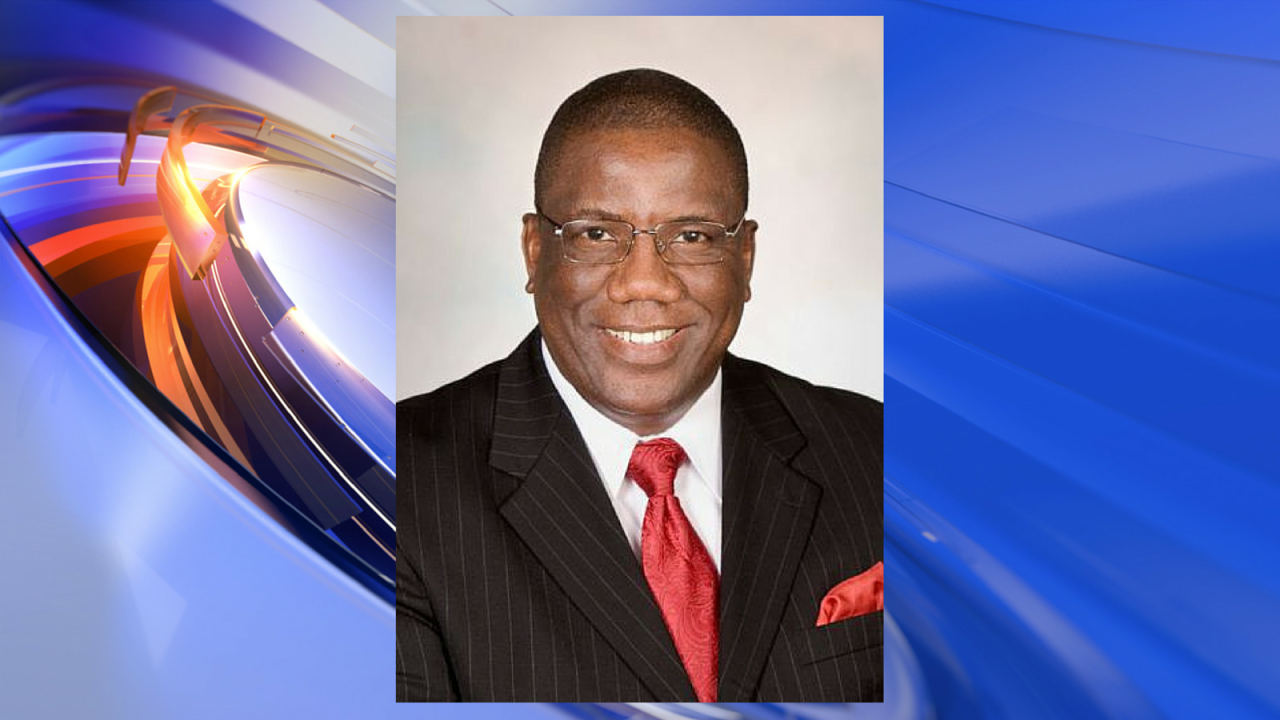 The “firehouse primary” that took place Saturday was for Democrats to decide who would replace Kenny Alexander in the state Senate.

Alexander was elected Mayor of Norfolk in May and was sworn in last week.

Spruill has served in the Virginia House of Delegates since 1994.

Chesapeake will now have two representatives in the Senate, while Norfolk will have none.