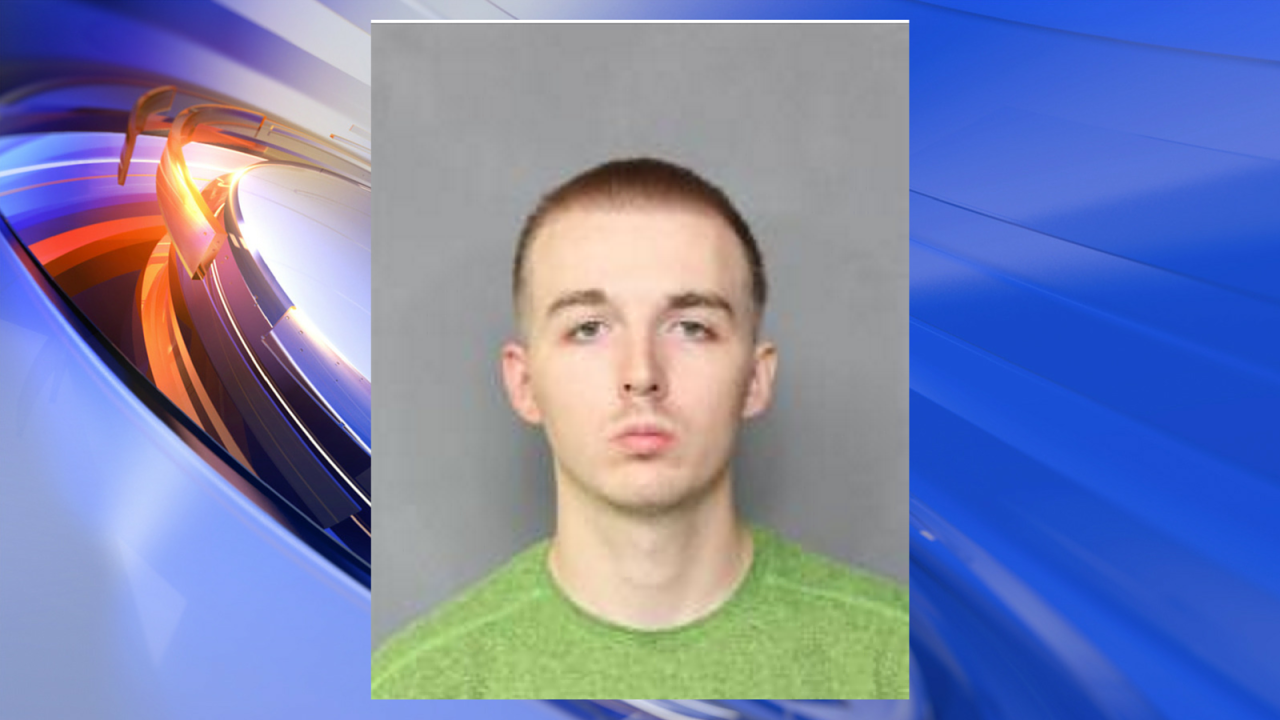 NORFOLK, Va. – A Navy Sailor has been accused of making child pornography.

According to court documents, his wife turned him in.

Detectives searched Hedden’s apartment and seized evidence from where he worked on the USS George H.W. Bush.