Obama on police shootings: ‘Symptomatic of a broader set of racial disparities’ 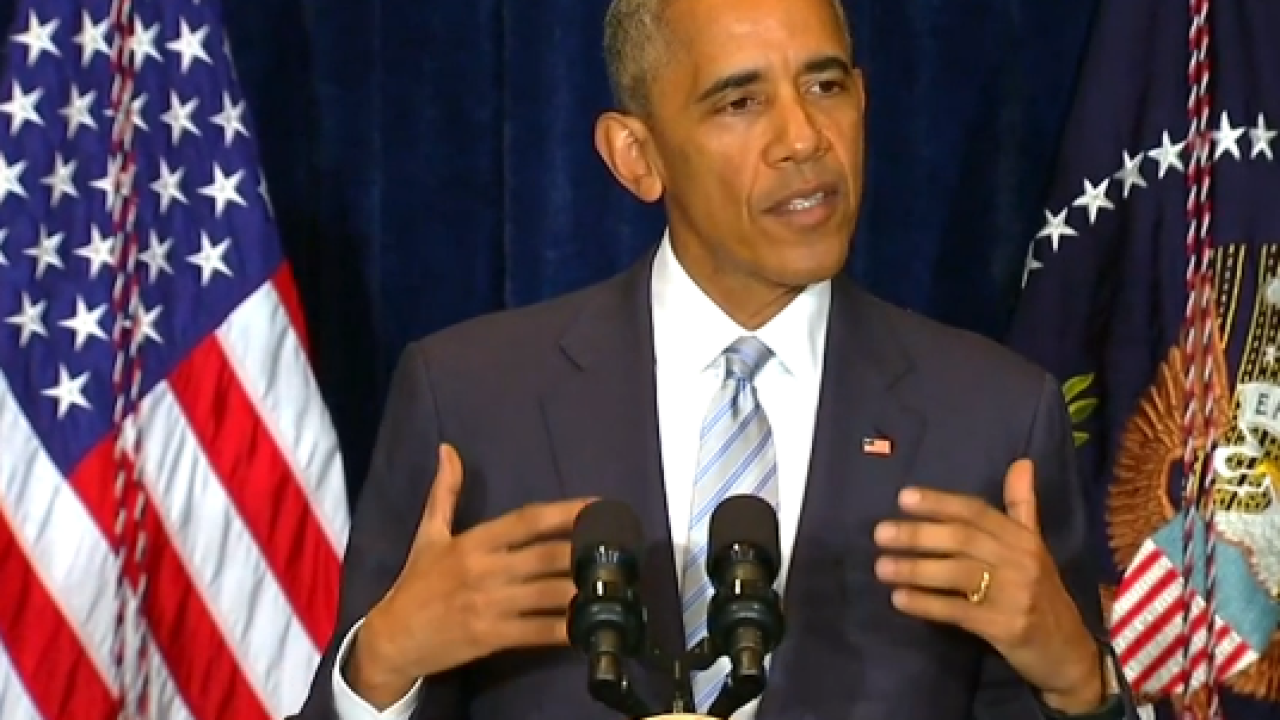 Recent police-involved shooting incidents in the U.S. are “symptomatic of a broader set of racial disparities that exist in our criminal justice system,” President Barack Obama said early Friday.

“When incidents like this occur, there is a big chunk of our fellow citizenry that feels as if because of the color of their skin they are not being treated the same. And that hurts. And that should trouble all of us,” Obama said after a transatlantic flight to Warsaw.

“This is not just a black issue, not just a Hispanic issue. This is an American issue. All fair-minded people should be concerned.” Obama is in Poland, where he’s set to begin NATO meetings later Friday.