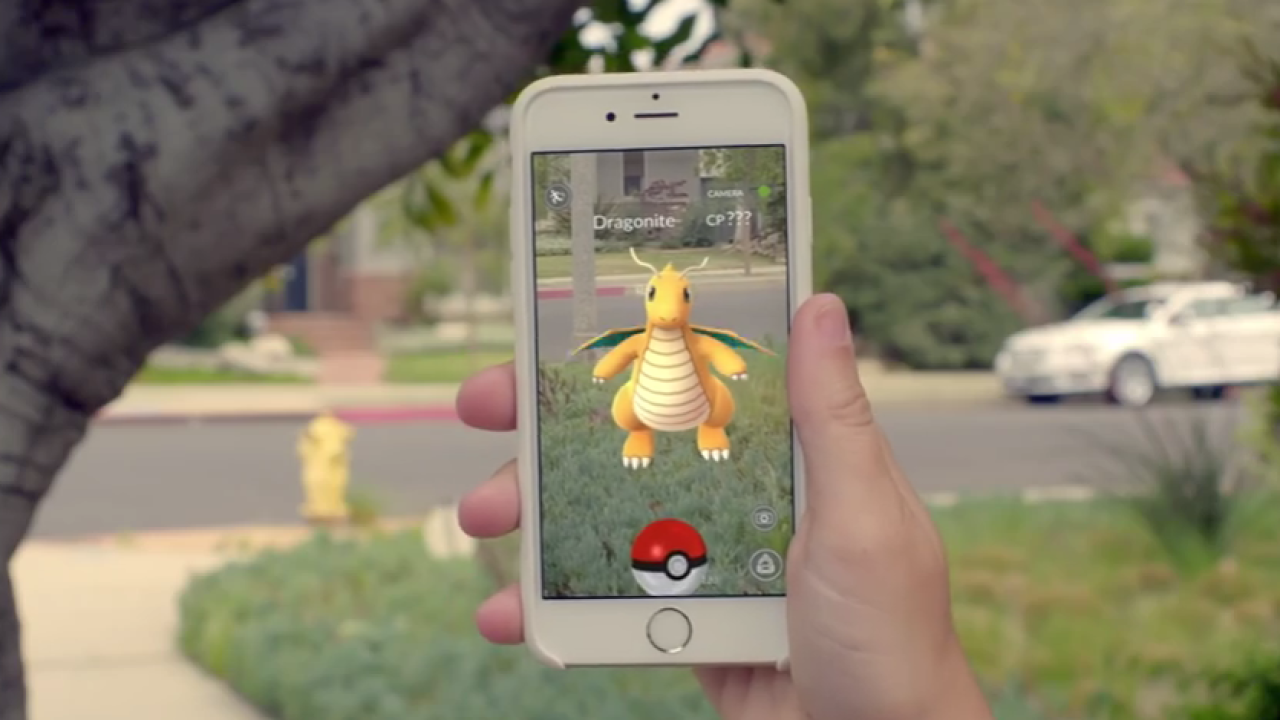 A new smartphone game is challenging Pokémon fans to venture into the real world to “catch ’em all.”

As you walk through the world, Pokémon GO uses your phone’s GPS to alert you when you’re close to a creature. When you turn on the camera, the Pokémon appears overlaid on whatever your phone sees, and players can flick Pokéballs with their fingers to capture them.

While most Pokémon diehards are delighted about the launch, others are worried about the game bringing them to dangerous places. The game includes a warning asking people to be aware of their surroundings.

The game is a cooperation between Niantic, Inc., Nintendo, and The Pokémon Company.

“For the first time, with this game, Pokémon are going to roam free in the real world,” John Hanke, CEO of Niantic said.

“Pokémon GO will allow players to capture Pokémon who inhabit parks, shopping areas, sidewalks, and the countryside in places all around the world,” Hanke added.

Hanke also hinted that popular Pokémon like Squirtle, Bulbasaur and Pikachu are hiding by popular spots.