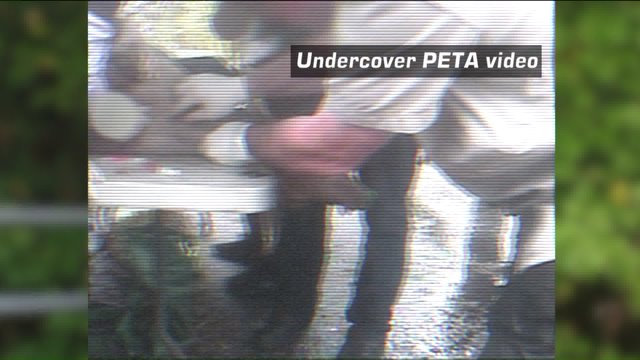 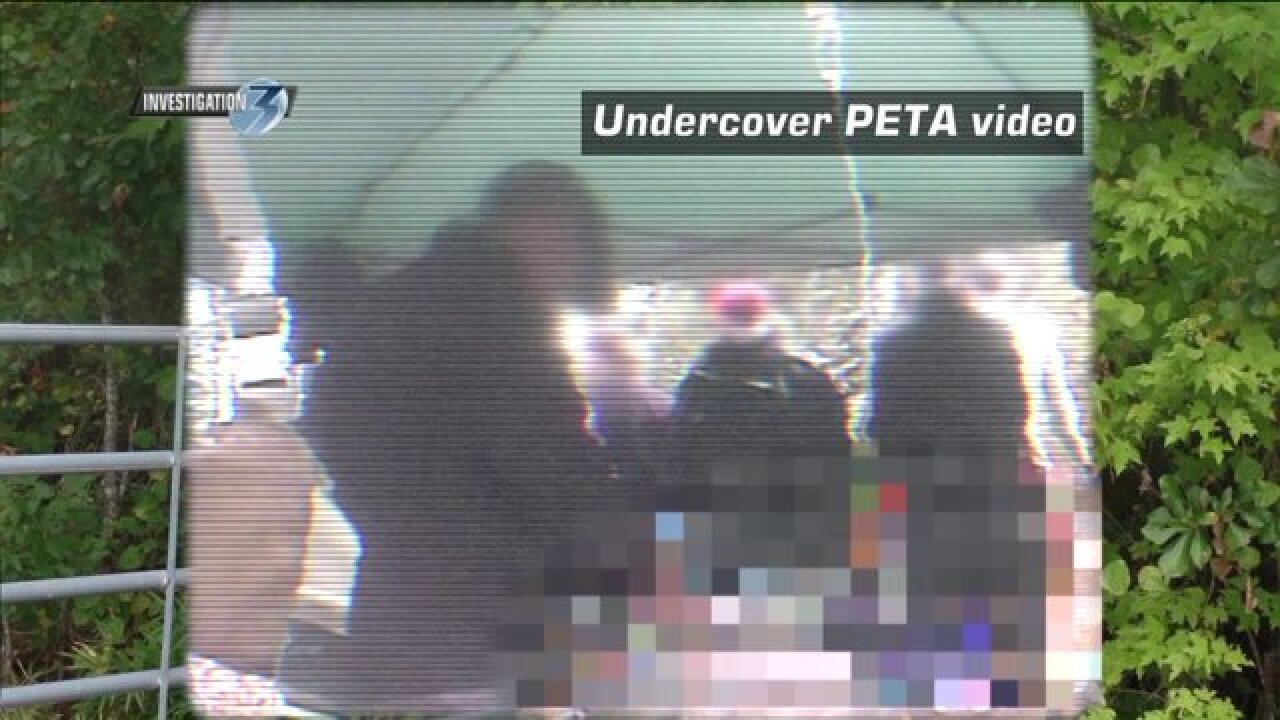 News 3 first told you the story back in October when animal cruelty complaints started pouring in. Now a congressman from Tennessee is asking the FBI why the agency is still employing  so-called "live tissue training".

The U.S. government has been using military contractors to train local marines how to treat combat wounds on the battlefield by using live farm animals.  And some members of congress, and the animal rights group PETA, want it to stop.

We spoke with Justin Goodman with PETA, who asked, "Why is anyone paying contractors to stab, shoot and blow up animals when there are more humane training methods available?"

And that training is going on right here in Hampton Roads. The Virginia Beach company Assessment and Training Solutions had been operating in Suffolk for years, breaking zoning laws until a News 3 investigation uncovered the problem last year.

In May, the U.S. government awarded another contract to the same company for the same training on live animals. A Tennessee congressman says enough is enough. Congressman Steve Cohen wrote a letter to the FBI about his concerns.

"He asks some really pointed questions about why the FBI is hiring a company that was kicked out of Suffolk for violating the terms of its contract with the government," Goodman told us.

In his letter, Congressman Cohen is joined by 70 other members of Congress  who are asking the Department of Defense to stop killing animals in training exercises.

We called the Beach consulting firm that has been performing the animal training exercise Thursday evening and they could not be reached for comment.