Four people arrested in connection with quadruple shooting in Norfolk 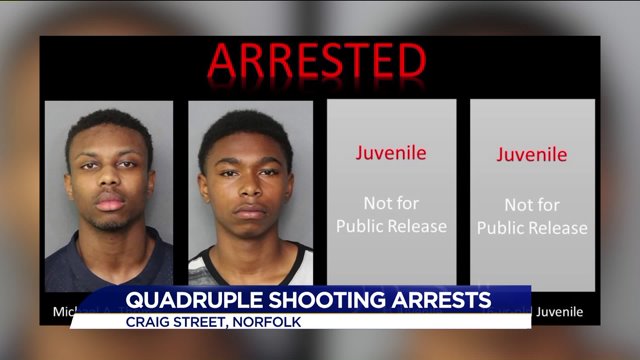 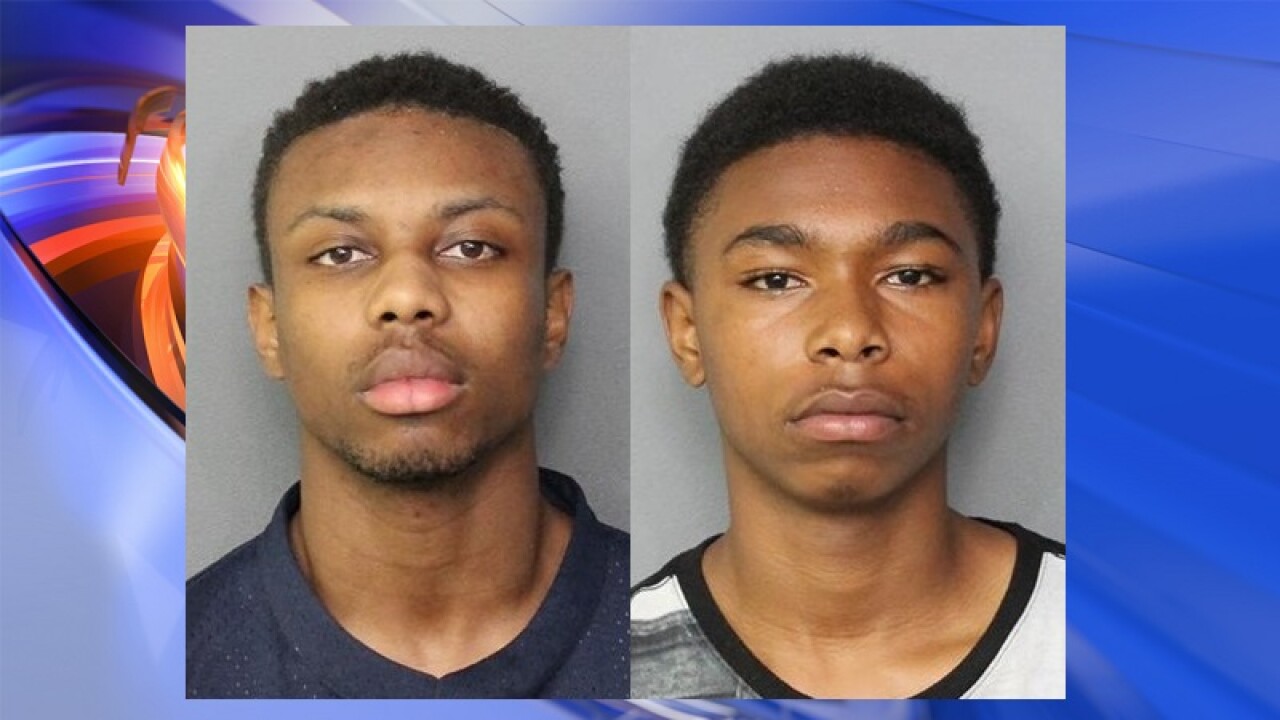 Norfolk, Va. -  Norfolk Police have arrested and charged four people in connection with a quadruple shooting that happened in the Berkley neighborhood.

Police were dispatched to the 700 block of Craig Street around 10:00 p.m. Saturday.

When they arrived, they found three adults and a 17-year-old suffering from apparent gunshot wounds.

All victims were taken to the hospital with non-life threatening injuries.

Officers were in the area at the same time the shooting took place and saw a car speeding away from the scene. Police tried to pull the car over but the driver did not stop. The suspect vehicle hit two cars before coming to a stop.

The driver of the car and three passengers got out of the car and ran away. Officers eventually caught up to the suspects and they were taken into custody in the 1600 block of East Indian River Road.

All people in the car have been charged with multiple felony offenses. 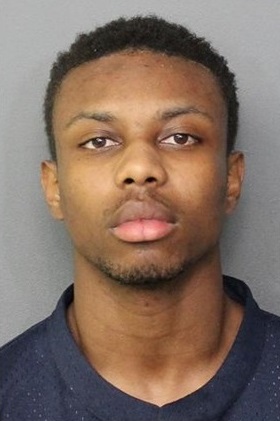 Brown is charged with felony hit and run in addition to the four other charges.

While in Norfolk City Jail, Brown spoke to News 3 exclusively. He claims he didn't know the three others were going to shoot the group and says he only drove away from police because he was scared.

"I’m driving around and they see a crowd of people and boys started shooting," said Brown. "The police were right there and started coming. I got scared and I kept driving."