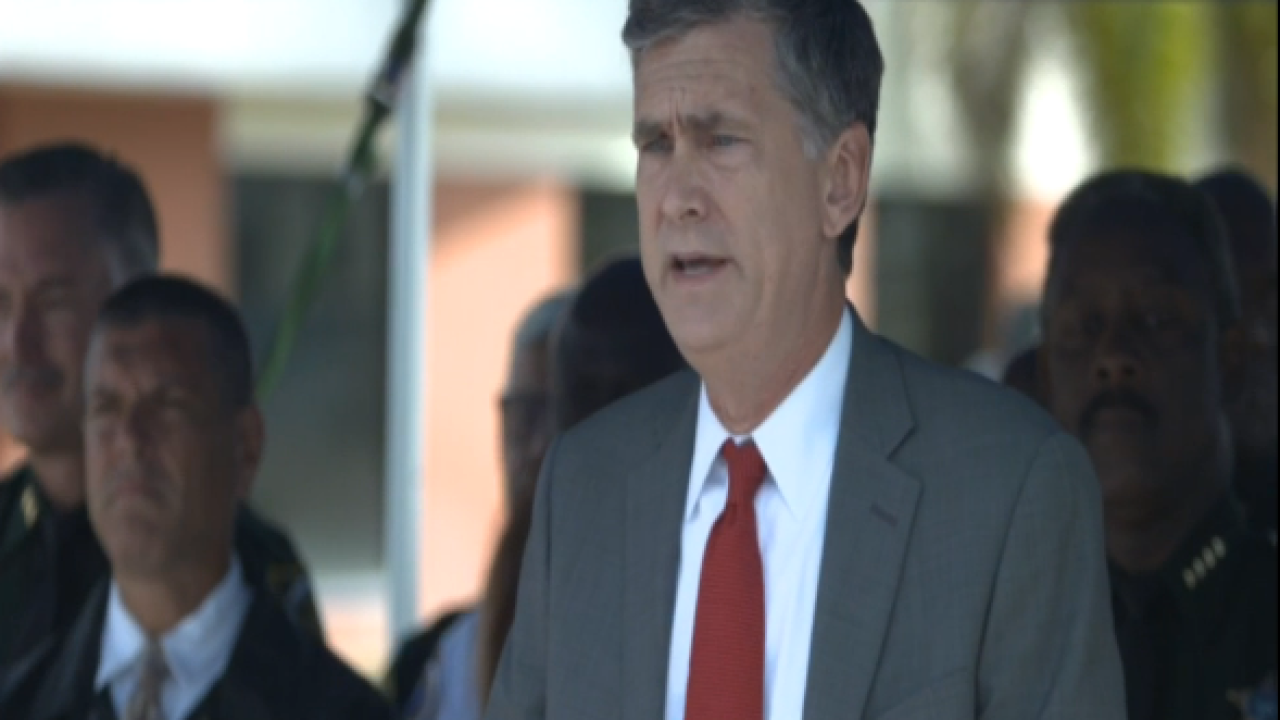 The FBI on Monday released a partially redacted transcript of the 911 call Orlando nightclub shooter Omar Mateen made during his rampage inside the club, which left 49 people dead.

“I let you know, I’m in Orlando and I did the shootings,” Mateen told the dispatcher, according to the transcript.

The transcript also shows Mateen spoke to the dispatcher in Arabic and that he pledged allegiance to an organization and an individual during the call, but the transcript does not include those names.

CNN has previously reported that Mateen had pledged allegiance to ISIS, according to a U.S. official.

The FBI also released summaries of three calls between Mateen and crisis negotiators, but did not release the transcript of those calls.

In those calls, Mateen identified himself as an Islamic soldier, and “told the negotiator to tell America to stop bombing Syria and Iraq and that is why he was ‘out here right now,’ according to the FBI document.

“When the crisis negotiator asked the shooter what he had done, the shooter stated, ‘No, you already know what I did,'” according to the document.

The following is based on Orlando Police Department (OPD) radio communication (times are approximate):

OD: Emergency 911, this is being recorded.
OM: In the name of God the Merciful, the beneficial [in Arabic]
OD: What?
OM: Praise be to God, and prayers as well as peace be upon the prophet of God [in Arabic]. I let you know, I’m in Orlando and I did the shootings.
OD: What’s your name?
OM: My name is I pledge of allegiance to [omitted].
OD: Ok, What’s your name?
OM: I pledge allegiance to [omitted] may God protect him [in Arabic], on behalf of [omitted].
OD: Alright, where are you at?
OM: In Orlando.
OD: Where in Orlando?
[End of call.]

(While the FBI will not be releasing transcripts of OPD communication with victims, significant information obtained from those victims allowed OPD to gain knowledge of the situation inside Pulse.)

(An immediate search of the shooter’s vehicle on scene and inside Pulse ultimately revealed no vest or improvised explosive device.)