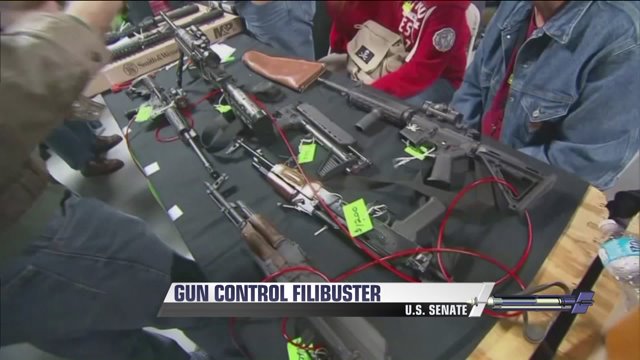 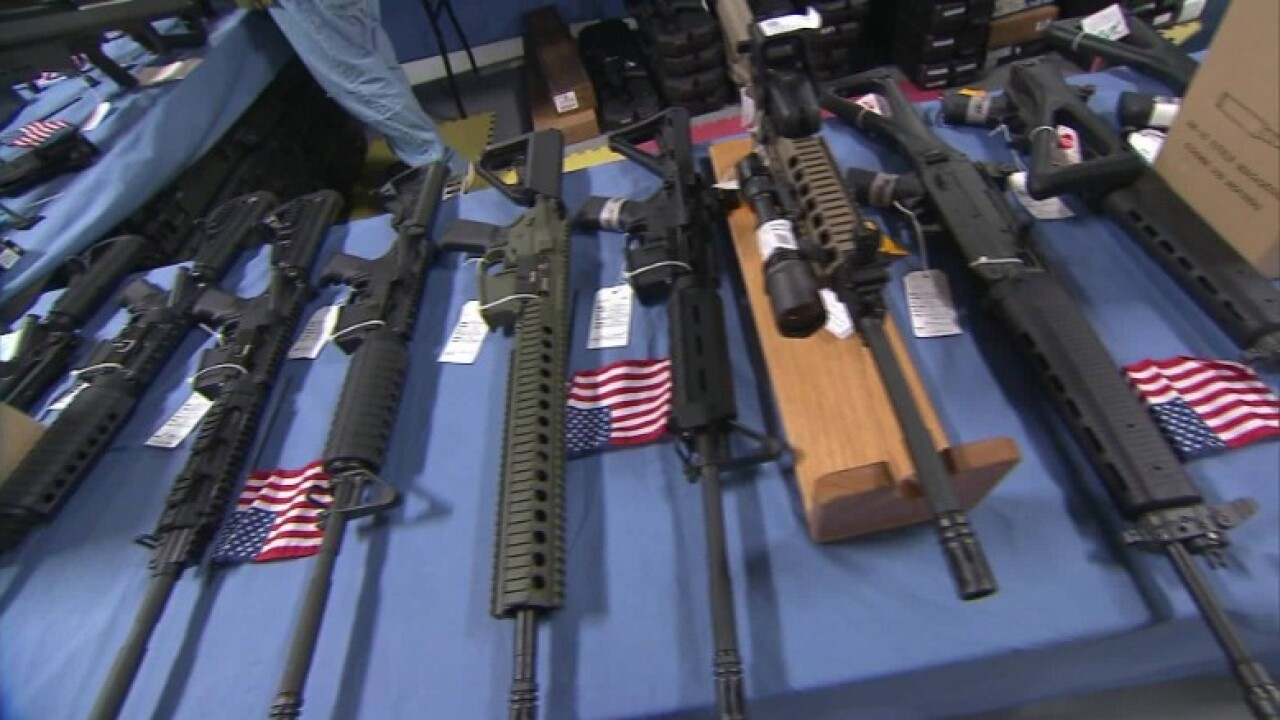 NORFOLK, Va. - Senators Tim Kaine and Mark Warner joined other Democratic lawmakers in an old-fashioned filibuster on the Senate floor on Wednesday.

Sen. Chris Murphy from Connecticut started the filibuster on Wednesday morning in a call for more gun control after the Orlando massacre. "I'm prepared to stand on this floor...for frankly as long as I can," Murphy said. He's trying to put pressure on Republicans to agree on laws that would expand background checks and prevent people on terror watch lists from buying guns. Talks between the two parties appear to be stalled on Wednesday night, Politico reported.

Sen. Warner spoke in favor, saying people in the Commonwealth and around the country want change. "They want to see more than thoughts and prayers," said Warner. "They want to actually see us act."

"The question has to be asked what will it take and when will we act?" asked Kaine.

Omar Mateen had a Sig Sauer MCX Rifle and a handgun when he went into Pulse Nightclub and opened fire, killing 49. Despite being investigated by the FBI twice, he was still able to legally purchase the guns.

Some gun owners don't want to see knee-jerk reactions. "There has to be a careful balance between the rights of our customers and everyone else's rights," said Robert Marcus, the owner of Bob's Gun Shop in Norfolk.

Marcus prefers to see a delay for people on the terrorist watch list trying to buy guns, so authorities can figure out if that person actually poses a threat of if the person is on the list by mistake. "If a person has not committed a crime and a person is not intending to cause harm to others, I don't see why a person's rights should be minimized," he said.

On the campaign trail, republican presidential candidate Donald Trump tweeted that he'd be discussing the issue with the NRA.

I will be meeting with the NRA, who has endorsed me, about not allowing people on the terrorist watch list, or the no fly list, to buy guns.

Some fights are too important to stay silent. Preventing gun violence is one of them. Stand strong @ChrisMurphyCT. https://t.co/LEl7iSLCgF