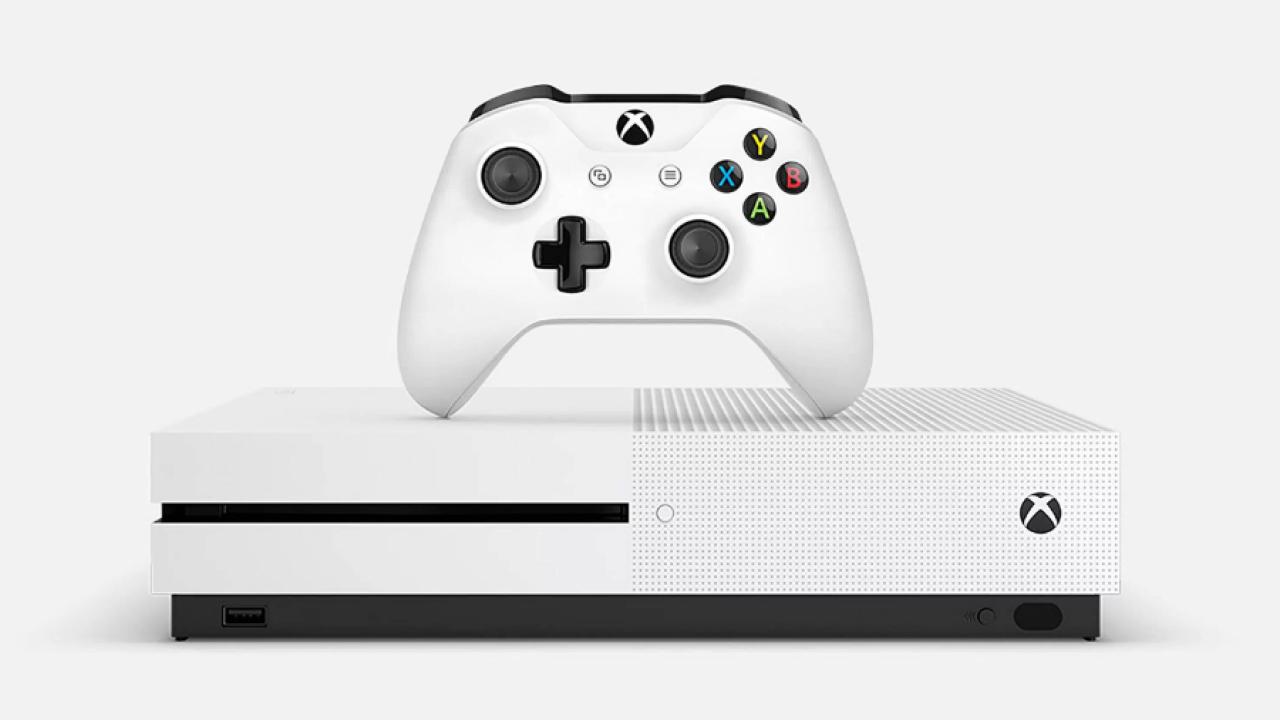 Microsoft described its new Xbox One as supercharged, in part because it has 6 teraflops of power.

The new Xbox One is codenamed “Project Scorpio,” Microsoft announced during its E3 presentation Monday.

Microsoft described its new Xbox One as supercharged, in part because it has 6 teraflops of power.

The word teraflops sent Twitter into a fit of snickering.

“I know ‘teraflop’ is an actual term and all that, but it still sounds incredibly silly when used in conversation or promotion,” Vincent Lovallo tweeted.

A teraflop is a measure of computer graphics processing speed. Tera means trillion. Flop is an acronym for “floating-point operations per second,” a term that describes the rate of calculations on real numbers.

If a processor is clocked at 6 teraflops, that means it can calculate 6 trillion math problems in one second. And the more crunching it can do the the better the graphics will be on the new console. (Microsoft says Project Scorpio will be able to run 4K resolution gaming and “high fidelity VR.”)

In a promotional video, Microsoft gave up little information about what the console will look like or cost, and used only descriptions like, “It’s a monster.”

Microsoft hopes that its next generation Xbox will help it close the gap with Sony’s PlayStation, which currently leads in sales. The company launched its first Xbox 15 years ago.

Microsoft says its expects to ship Project Scorpio around the holidays next year. But Sony reportedly has its own plans to release a new PlayStation soon as well.

In addition to announcing a more powerful Xbox, Microsoft unveiled a thinner and smaller version — the Xbox One S — set to go on sale in August.

The Xbox One S is 40% smaller than the Xbox One, has a white outer shell, supports 4K video and comes with a newly designed controller. A 2 TB model costs $399.