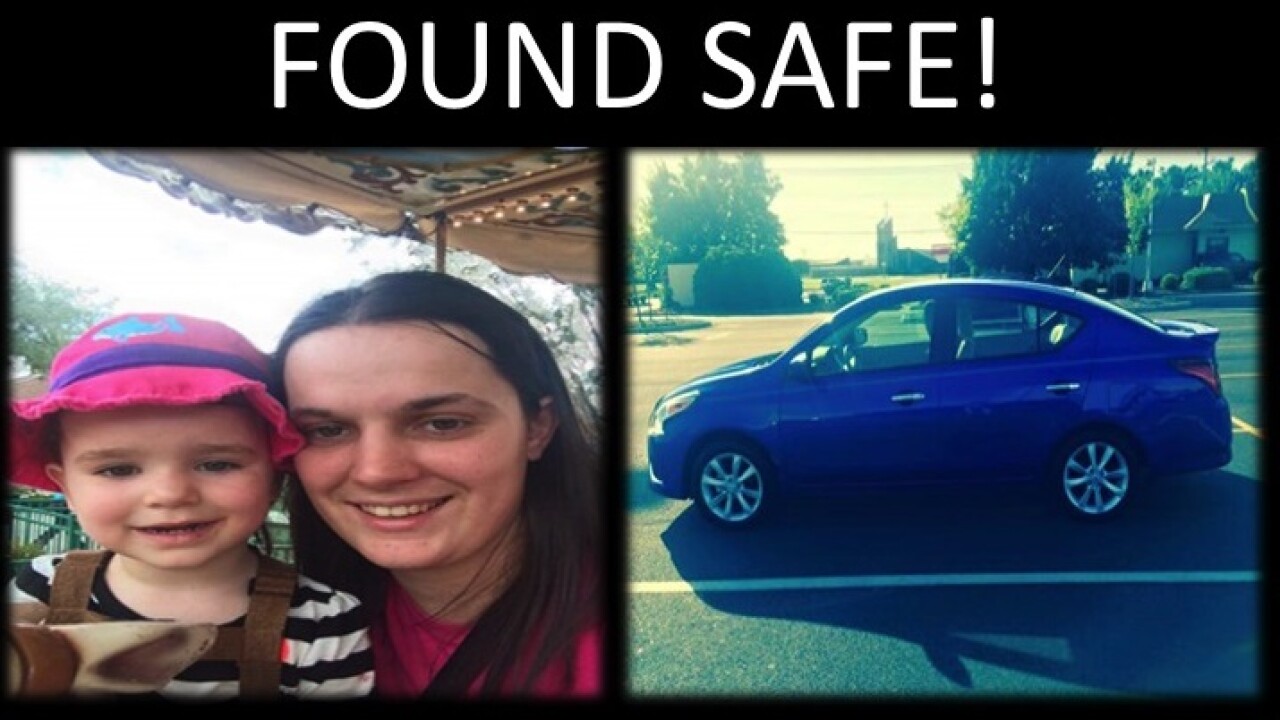 NORFOLK, Va. – Norfolk Police say a missing Navy Sailor and her daughter have been located, safe and sound.

Jackson is a U.S. Navy Sailor. She failed to report to work on June 3 and had been listed as AWOL. That’s when a missing persons report was filed.

Norfolk Police announced Tuesday morning that the pair had been found unharmed.

They did not elaborate on where they were found or any circumstances surrounding their disappearance.