Project to connect Raleigh and Hampton Roads gets I-87 designation 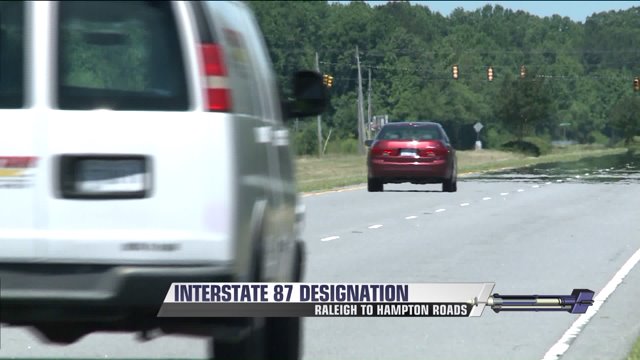 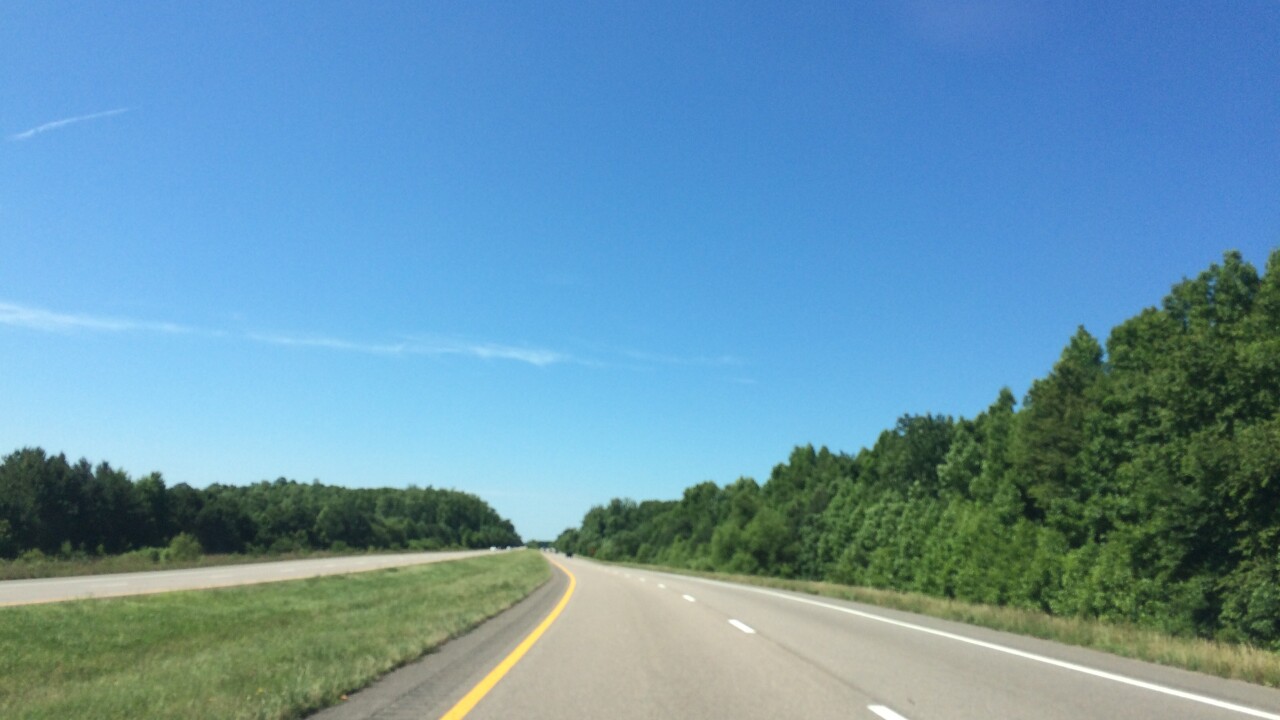 The American Association of State and Transportation Officials approved I-87 for the U.S. 64/17 corridor between Raleigh and the Virginia state line.

North Carolina Governor Pat McRory commented on the news, which also included a designation of I-42 for the U.S. 70 corridor.

“These connections are an integral part of my 25-Year Vision for North Carolina to improve the state’s infrastructure, expand economic opportunities and create jobs,” McCrory said. “They bring a much-needed interstate corridor to the Hampton Roads area, stronger connections between our important military bases, and enhance economic development through faster shipment of freight for our ports and Global TransPark.”

The Regional Transportation Alliance in Raleigh has advocated for the project.

According to the RTA:

The corridor would follow the I-495 and Future I-495 freeway corridor from I-40/I-440 at Raleigh east to I-95 at Rocky Mount. It would continue east along the US 64 freeway towards Tarboro and Williamston, NC and then travel the US 17 corridor via Elizabeth City, NC, and then connect to the cities of Chesapeake and Norfolk, Virginia in the Hampton Roads region. While all of I-495/US 64 between Raleigh and Williamston is freeway, many segments of US 17 from Williamston to I-64 in Hampton Roads are not freeway and would need expansion, upgrade, or new location.

There's no timeline for when I-87 could become a reality, nor has it been funded yet.

However with the I-87 designation, NCDOT can now determine where "Future I-87" signs can be installed.