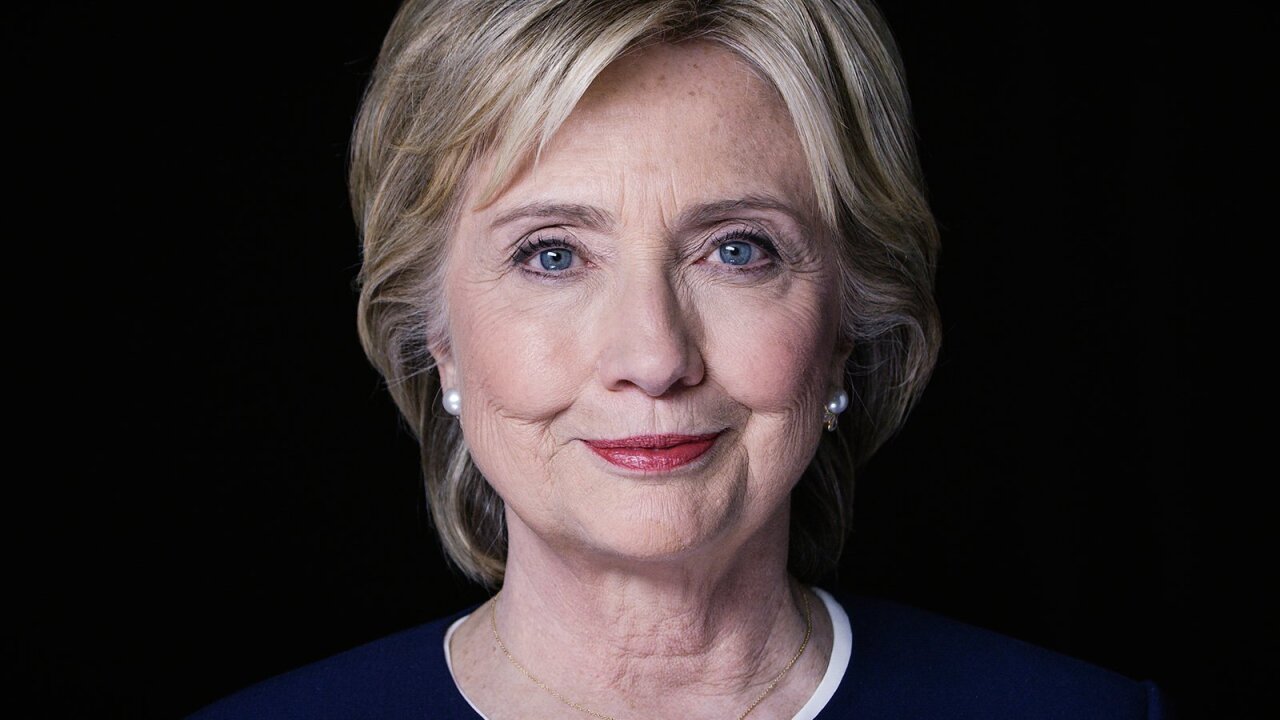 WASHINGTON – A major political donor to the Clintons and other top Democrats was selected by then-Secretary of State Hillary Clinton to serve on a key State Department intelligence board in 2011, despite having no clear background in the area, according to emails released this week.

Rajiv Fernando has donated $9,400 to Clinton’s two White House bids — first her 2008 run and again this year — and has been a generous donor to Democrats running for the House and Senate and to President Barack Obama.

Fernando, a Chicago securities trader, has also been a prolific donor to the Clinton Foundation, giving at least $1 million to the organization, according to its website.

In July 2011, Fernando was appointed to a seat on the International Security Advisory Board (ISAB), a panel filled with top-level foreign policy advisers and security experts. Former Democratic presidential candidate Gary Hart chairs the current panel, which includes retired generals, the former chairman of the Nuclear Regulatory Commission and other high-ranking national security experts.

As a member of the top-level group, Fernando was granted a Top Secret security clearance and given access to highly sensitive information.

Fernando, professional State Department staff noted, seemed an awkward selection for the group and spurred concern when an ABC News reporter inquired about him in 2011.

“We must protect the secretary’s and under secretary’s name, as well as the integrity of the board. I think it’s important to get down to the bottom of this before there’s any response,” Jamie Mannina, a State Department official, wrote in an August 15, 2011, email obtained by the conservative group Citizens United and released to CNN.

An aide, Wade Boese, replied that night that Clinton chief of staff Cheryl Mills had added Fernando’s name to the list of appointees approved by Clinton. “The true answer is that S staff (Cheryl Mills) added him. The board’s membership preceded me. Raj was not on the list sent to S; he was added at their insistence,” Boese wrote. “S” refers to Clinton, ABC News reported.

ABC News first reported about the revelations Friday, which were included in emails obtained by Citizens United. It was Citizen United’s challenge regarding the creation of an anti-Clinton documentary which ultimately paved the way for the creation of super PACs.

Spokesmen for the Clinton campaign did not immediately return a request for comment Friday.

Hillary Clinton at the CNN Democratic Debate at the Wynn Hotel in Las Vegas, Tuesday, October 13, 2015.

The emails provided to Citizens United detail State Department staffers scrambling behind the scenes to explain why Fernando won a seat on the influential security advisory board after an ABC News reporter asked about his selection in August 2011. Just two days after the ABC reporter sent his questions, Fernando resigned from the board.

Fernando blamed his resignation on the “unique, unexpected, and excessive volatility in the international market these last few weeks” in a letter sent to Clinton on August 17, 2011.

A former administration official familiar with the selection called the ABC report accurate and said State officials were probably “embarrassed” by the attention. The administration source, however, praised Fernando, saying he was “one of the hardest-working members, he was doing all the reading, he was studying, he was asking questions. I think he would have ended up being a good member of the board.”

But at least one member of the board said they did not remember seeing Fernando or his involvement.

“I don’t remember the guy at all,” said David Kay, a former United Nations chief nuclear weapons inspector whose service on the ISAB coincided with Fernando’s brief stint.

“The ‎International Security Advisory Board was established to provide the State Department with independent insight and advice on a broad range of international security matters. The ISAB’s charter stipulates that the board should reflect a balance of backgrounds and points of view. Generally speaking, it’s not unusual for the State Department chief of staff to be involved in personnel matters,” State Department spokesman Mark Toner said in a statement to CNN. “Members of the International Security Advisory Board are required to have security clearances. But, as is standard, the department does not comment on individuals’ security clearance status.‎”

The revelations quickly spiraled onto the campaign trail, where questions about Clinton’s emails have proved a consistent problem for her.

“He was a donor, a recent donor to Hillary Clinton’s campaign and also gave as much as $250,000 to his foundation,” presumptive Republican nominee Donald Trump said Friday. “They all looked, they said ‘Where did this guy come from?’ He made a contribution of $250,000 all of a sudden he’s on this very important, vital board. This position dealt with tactical nuclear weapons and had Top Secret clearance and he knew nothing about it.”