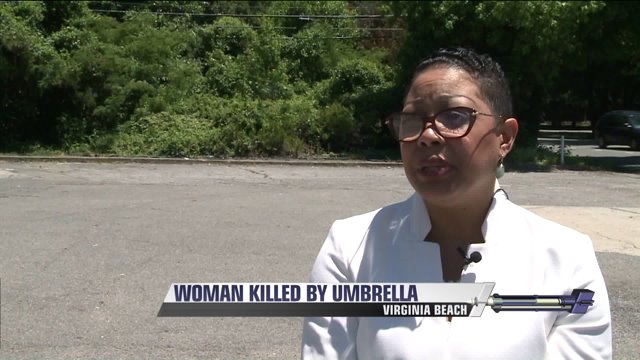 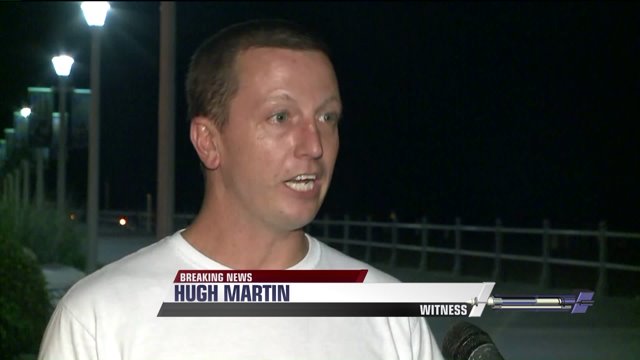 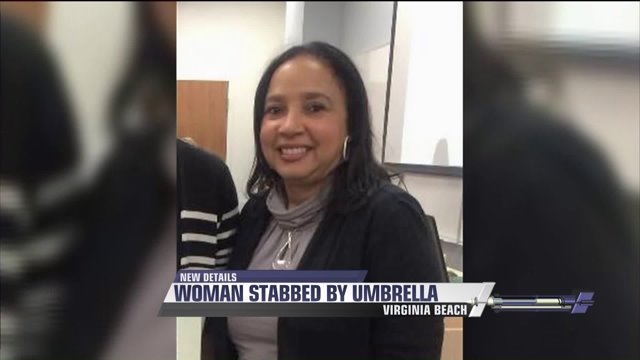 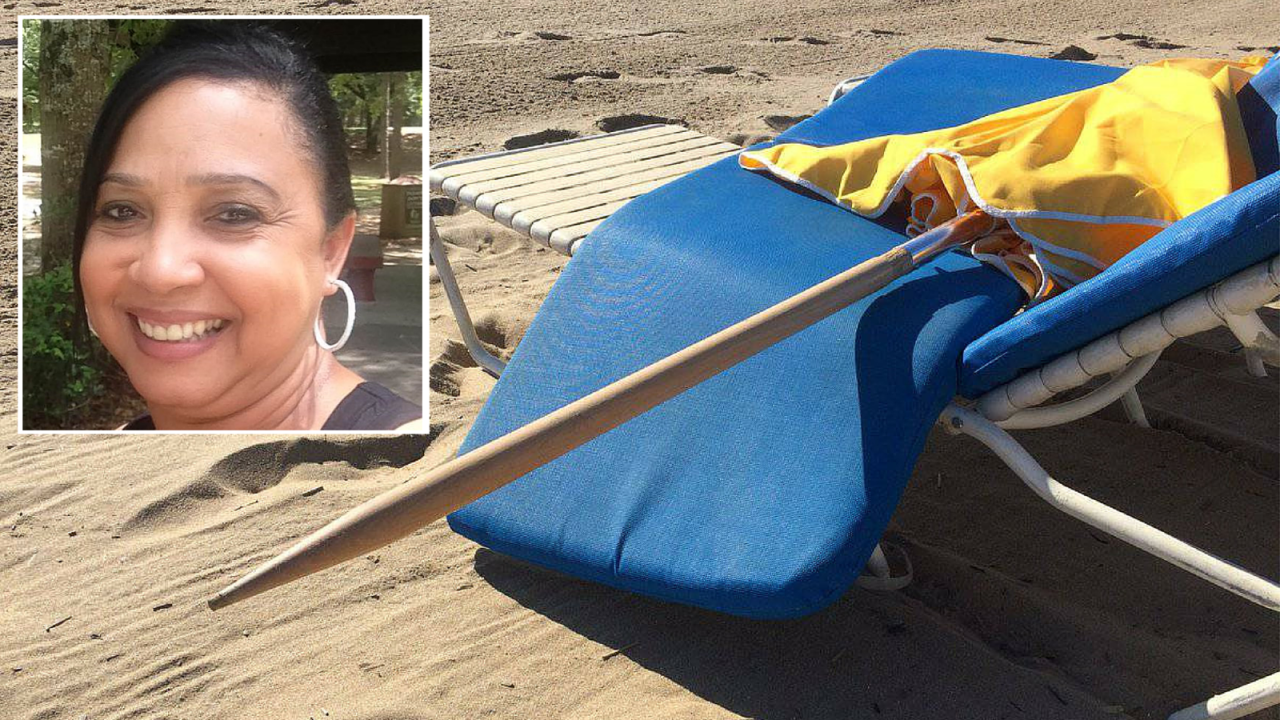 VIRGINIA BEACH, Va. - A 55-year-old Chester woman died Wednesday after being stabbed in the chest by a beach umbrella that had been caught in the wind.

Virginia Beach Police responded to the beach at 33rd Street just after 5 p.m. after receiving calls about a woman in cardiac arrest.

Medics arrived and transported the woman to a local hospital, but she died as a result of her injury. She has been identified as Lottie Michelle Belk. 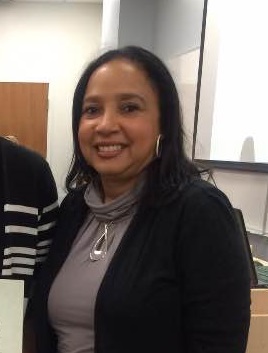 The investigation revealed that an anchored beach umbrella got caught by a strong gust of wind and blew across the sand. Police said the umbrella stabbed Belk in the chest.

According to Tom Gill, Captain of the Virginia Beach Lifesaving Service, this is the first time he has ever heard of someone being killed by an umbrella in the Resort City. Gill says he has heard of people being injured by an umbrella that gets loose, but considers Belks' death, a freak accident.

Beachgoers can still protect themselves by securing their umbrellas with a stake and ropes. Gill says it is also important to readjust and check your umbrella after strong bursts of wind. If winds seem too strong, Gill suggests taking the umbrella down.

If the wind is 15 mph or higher, he recommends lying the umbrella on the ground and installing it like a fort.

Whether you are taking a simple walk to the water or down the beach, Lindaur says to never leave the umbrella.

"It's just being vigilant," he says. "Just collapse it, it's so easy, then pop it right back up when you're sitting next to it."