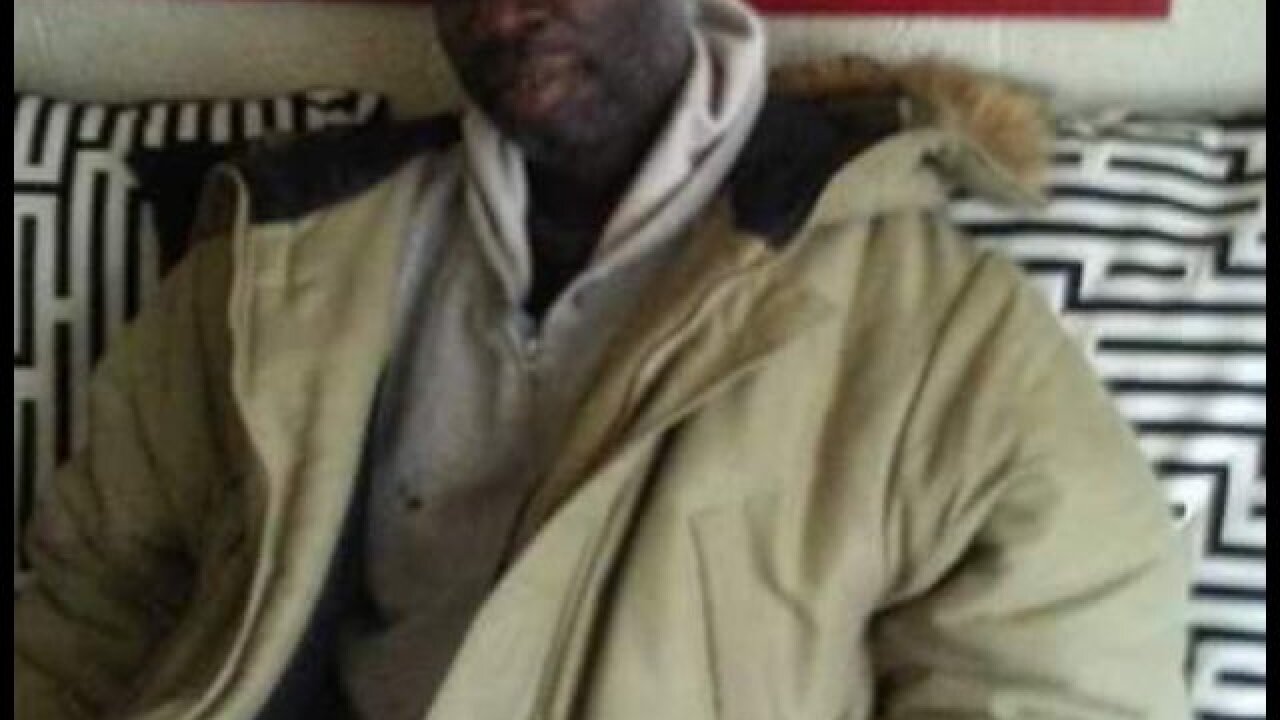 NORFOLK, Va. – The Norfolk Branch of NAACP is calling on the FBI to investigate all police involved shootings in the city from 2010.

The request comes from Joe Dillard, the President of the Norfolk NAACP branch. In a news release  Monday, Dillard names the death of Willie James as the motivation behind the investigation.

James was shot and killed by Norfolk Police on June 2.

The news release explained that one of the officers involved in the shooting was wearing a body camera. The NAACP is also asking for Norfolk Police to share the video with James’ family.

Norfolk Police: Man lunged at officers with knife before he was shot, killed