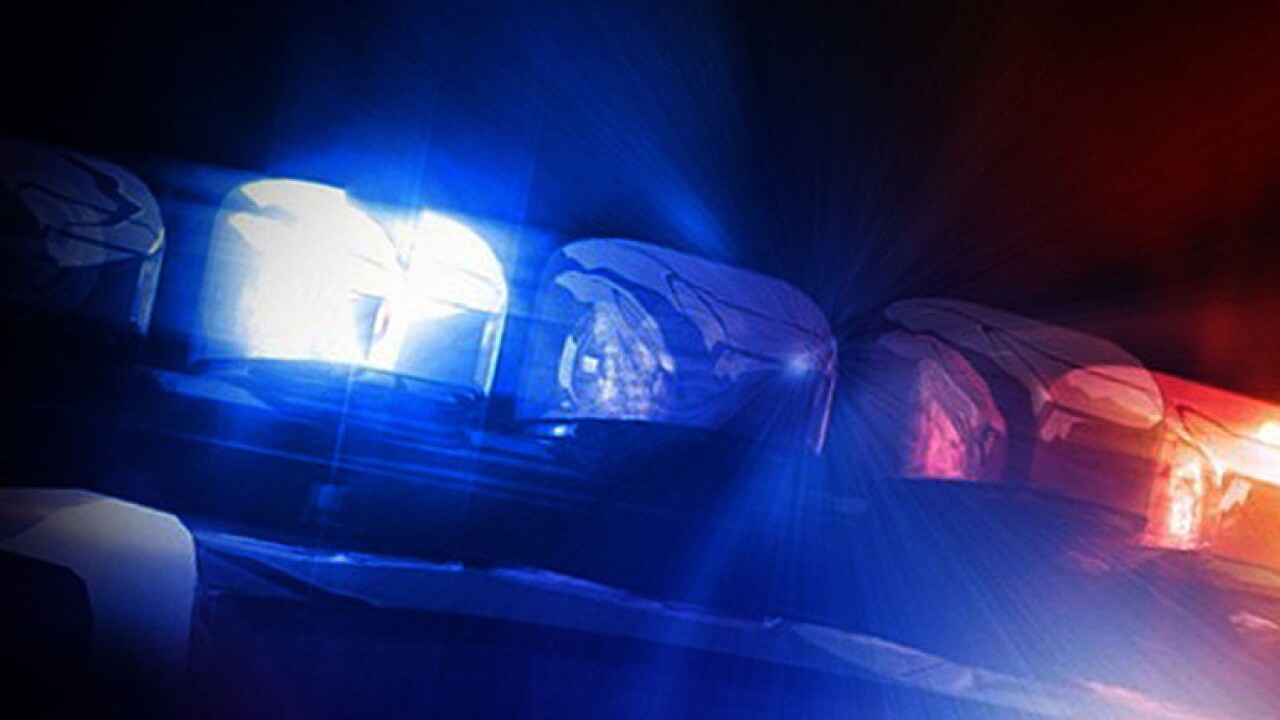 VIRGINIA BEACH, Va. – One man is in custody following a hit and run in Virginia Beach Monday evening.

Dispatch received the call for service after a hit and run in the 300 block of South Independence Boulevard and the 4700 block of Baxter Road.

After the crash, the suspect drove away from the area.

Virginia Beach Police found the suspect’s car in the 400 block of Grenfell Avenue at approximately 10:12 p.m. The car caught on fire due to the damage from the crash. Police took the man into custody.

The other driver had minor injuries. He was treated and released at the scene.