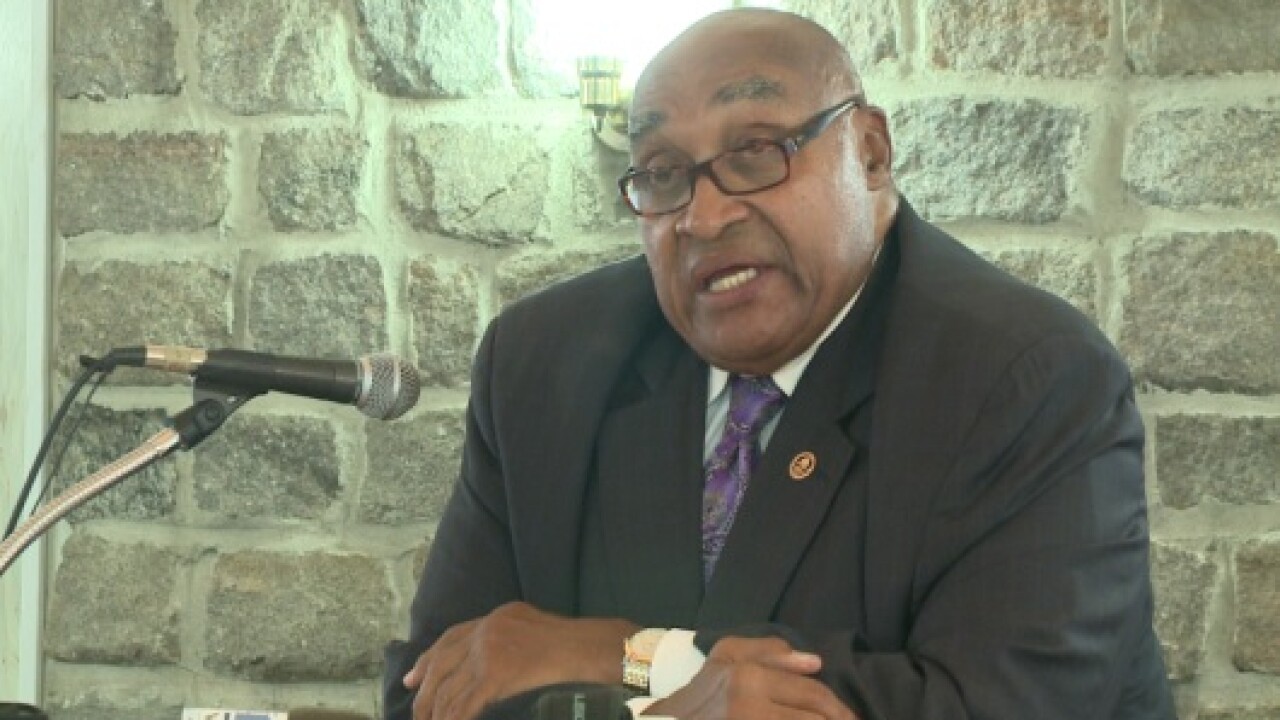 He announced that he is sending a letter to the FBI and Department of Justice to look into police-involved shootings in the city since 2013.

“I’m always wondering why we can’t retreat, why do we always have to shut it down right then, and these are some of the things that I think we need to get the federal government to come in and look at,” he says.

According to police, there have been five police-involved shootings this year alone.

“To have this many individuals killed by police officers in such a narrow period of time, there must be something that we are doing wrong. Either our officers are not being trained properly, or they are not following the training that they are supposed to be given.”

Riddick says he is still a big supporter of the police department.

He says if the body camera in Thursday night’s shooting does show 43-year-old Willie James, with a knife, lunging at officers, then the incident is justifiable.