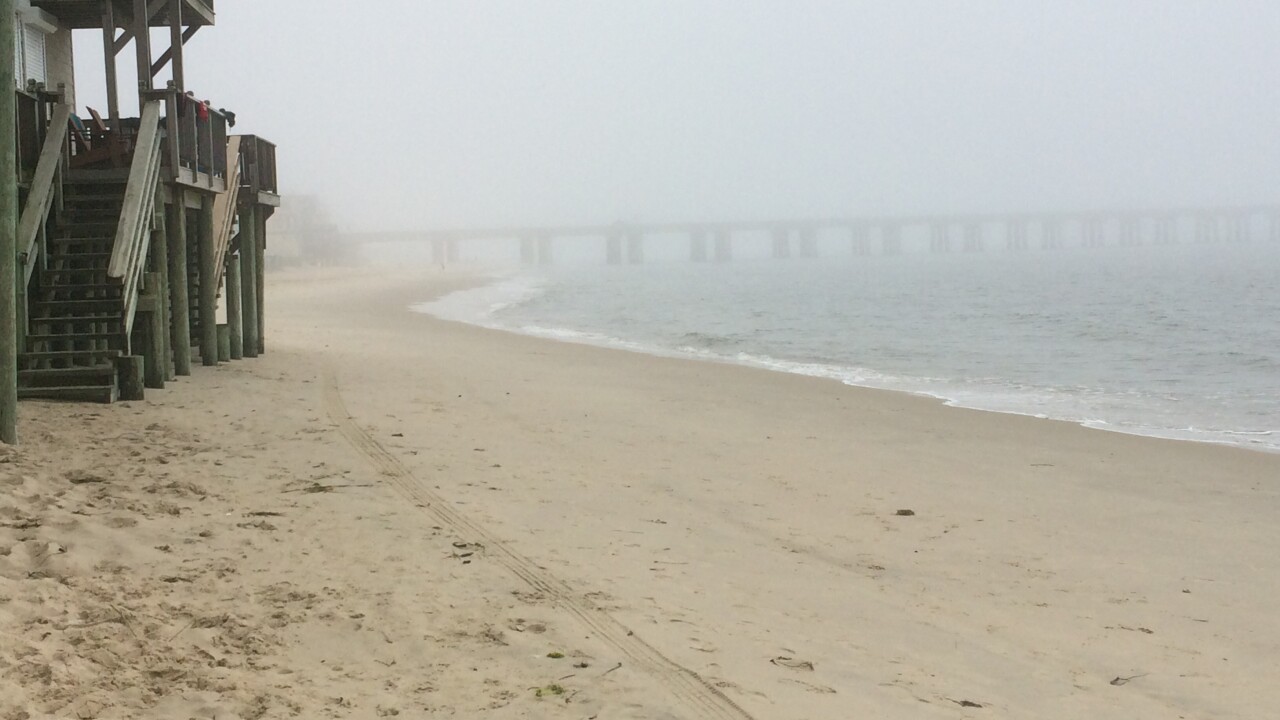 VIRGINIA BEACH, Va. – The debate over the spelling of Chic(k)/x’s Beach has long been a topic of discussion in the beach community. News 3 decided to do some research and get answers. Is it Chic’s? Chick’s? And some have even spelled it Chix... So which is it?

After speaking with local historian and archivist Stephen Mansfield, it has been discovered that the name originated with a local man who owned a hot dog stand.

Dr. Mansfield, the author of historical work “Princess Anne County and Virginia Beach. A Pictorial History,” said an article on Chick’s Beach was written in 1991 and a letter to the editor cleared up the dispute over the spelling.

Here is the story: Back in the mid 1940’s settlers came to the Chesapeake Bay Beach area and after the federal government cleared some space a husband and wife team bought land in 1948. Audrey and Luther ‘Chic’ Leddington bought a parcel of land an operated ‘Chic’s Hot Dog Stand’ there until the business was bought in 1967 by the Baynor family.

Cynthia Baynor and her husband bought the stand and it was Baynor who wrote to the Virginian-Pilot explaining the origin of the name; Chic’s after the entrepreneur known for his hot dogs with a specially flavored sauce.

Mansfield said many people assume that the Beach has the common spelling of ‘Chick’ if they do not know the history. Others may think Chix is an abbreviated way to spell Chesapeake, as it is in the Chesapeake Bay area.