Local celebrity and artist will have art paired with new beer 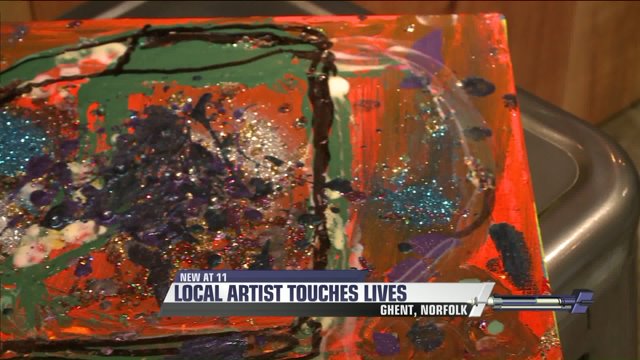 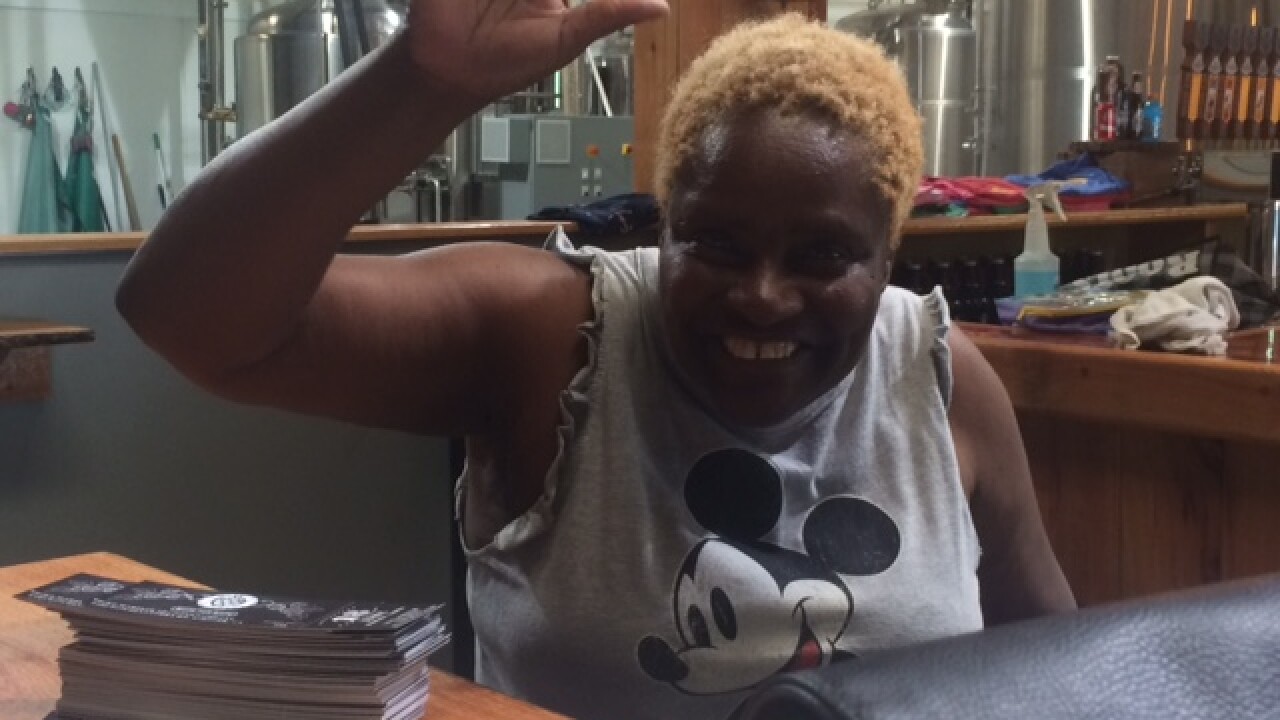 NORFOLK, Va. - She’s obsessed with being famous and a staple in the Ghent Community.

Linder Lawrence, who is better known as "Hollywood," is loved by many for her dynamic personality and high energy.

She is considered a local celebrity and artist in the Ghent community in Norfolk and has dreams of becoming famous.

Hollywood said, “I want to be a movie star in Hollywood, California.”

Friends said she is obsessed with Tinseltown and wants the world to know she exists.

The 59-year-old has been getting support from the Hope House Foundation for over 25 years.

They help those with intellectual disabilities so people like Hollywood can live on their own.

Recently, the Pungo native had her art selected to be paired up with a new beer being released at the Bold Mariner Brewery.

“We love her artwork we see her every year at Stockley and I think she's really well-known in the area,” said Stacks.

She said choosing Hollywood’s artwork was an obvious selection.

“Loved it. Lots of sparkle and glitter, everything Hollywood,” said Stacks.

“I like that we are using a local artist to show case her work and also showcase our beer at the same time,” said Bold Mariner Brewer John O’Reilly.

One of Hollywood’s paintings will be auctioned off at a fundraiser for Hope House coming up June 18.

She continues to get one step closer to her dream which is to be known by people around the world and touch even more lives than she already has.

“So all the world can see it. California, Alabama everywhere,” said Hollywood.

Tune in to News 3 at 11 Sunday night for the full story.