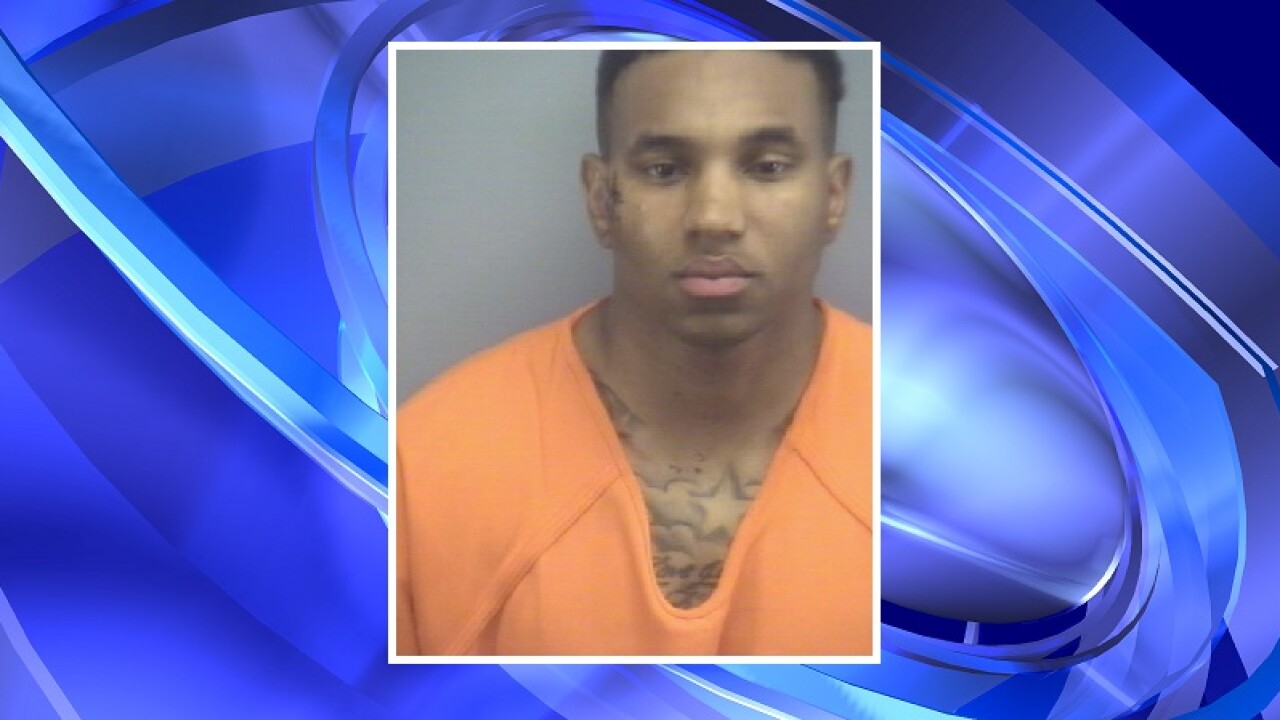 VIRGINIA BEACH, Va – A man was shot in the leg early Wednesday after becoming involved in an altercation between two other people at an apartment in Virginia Beach Town Center, according to police.

Officers responded to the Encore Apartments in the 4500 block of Main Street shortly after 1 a.m. in June, 2016.

The man was transported to the hospital with non-life threatening injuries.

Officers were able to quickly apprehend the suspect on I-264W at the City Hall exit in Norfolk. He has been identified as 23-year-old Ronald Cunningham.

Cunningham was also transported to the hospital; he sustained minor injuries during the initial altercation.

He has been charged with Felonious Assault and Use of a Firearm in the Commission of a Felony.

Cunningham was found guilty in Virginia Beach Circuit Court on June 28, 2017. His sentencing is scheduled for October 30.