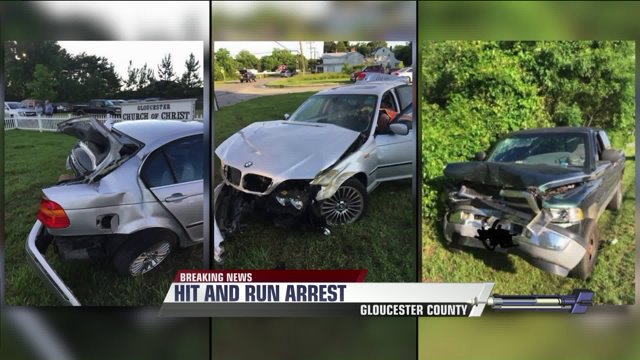 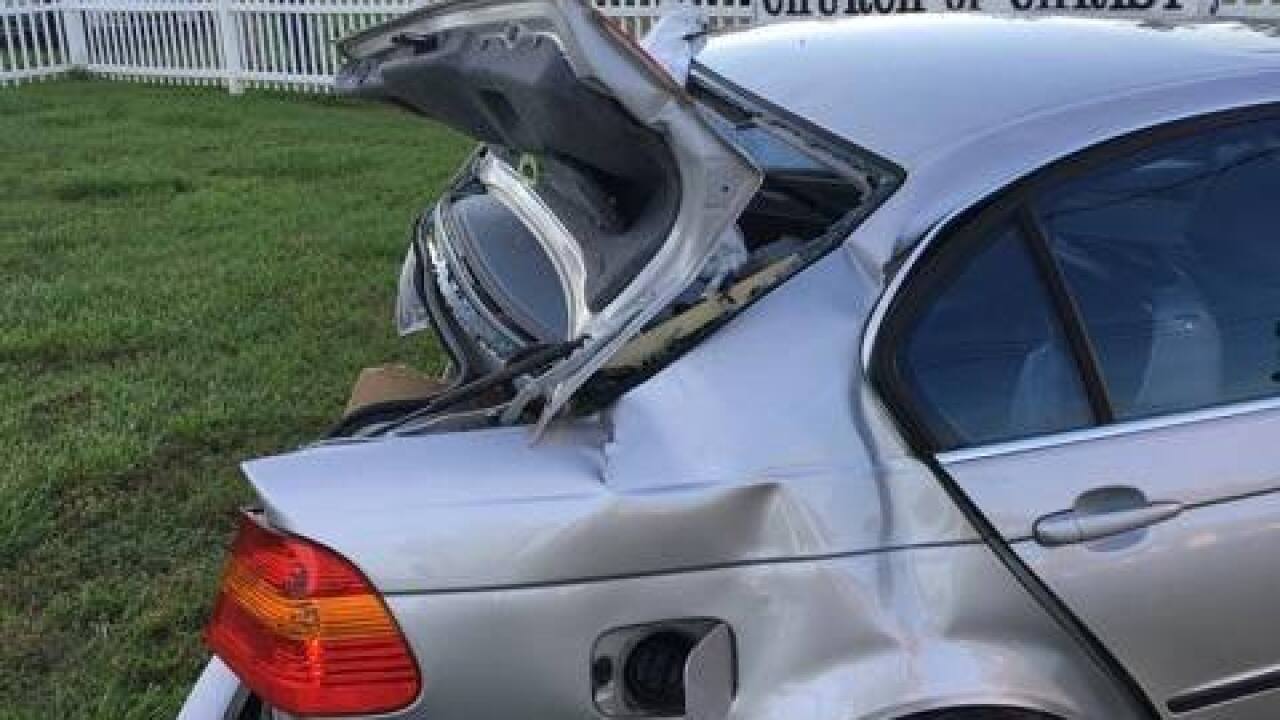 GLOUCESTER CO., Va. - Four people were taken to the hospital following a serious crash on Hayes Road, according to Abingdon Volunteer Fire and Rescue.

Three people were taken by medics and one person was flown to the hospital by medevac.

Patricia Hieke-Fish was slowing down to turn into a church in a BMW. She was then rear ended by Albert Cecil Shaw Jr., driving a pickup truck with three people inside. Shaw drove away just past the Learning Center between Hayes Road an Route 17, stopping on a grassy shoulder. 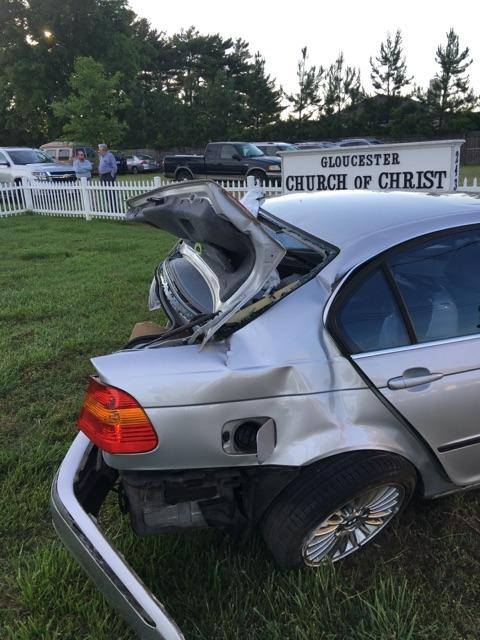 Gloucester County deputies and the Newport News K-9 team responded. A police K-9 found the driver and passengers after they ran from the stopped pickup truck.

Shaw is under arrest for DUI, felony hit and run, and following too closely. The driver of the BMW suffered major injuries and was flown to Riverside Regional Hospital, in Newport News.

The two passengers in Shaw's truck suffered minor injuries and were charged with failure to wear a seat belt.