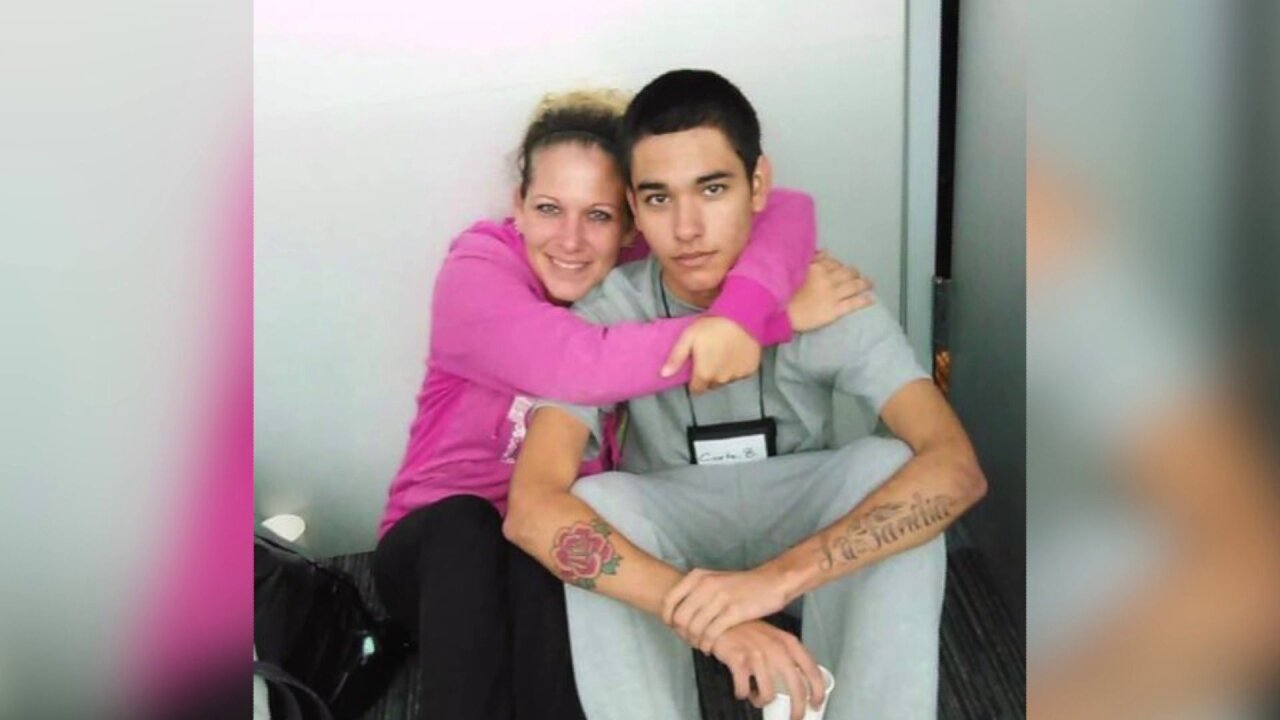 Cueto was shot in the parking lot of Applebee’s in the 1700 block of General Booth Boulevard shortly before 6 p.m. that evening.

He was transported to a local hospital where he later died.

On May 5, police arrested a teen in connection with the shooting. The teen was charged with murder, robbery and use of a firearm. His name was not released due to his age. He remains in Virginia Beach Juvenile Detention at this time.

Warrants for Robbery and Murder were obtained for 19-year-old Andarion Lorenzo Mcinnis on May 5. He was arrested on May 10 and is currently in the Virginia Beach City Jail.