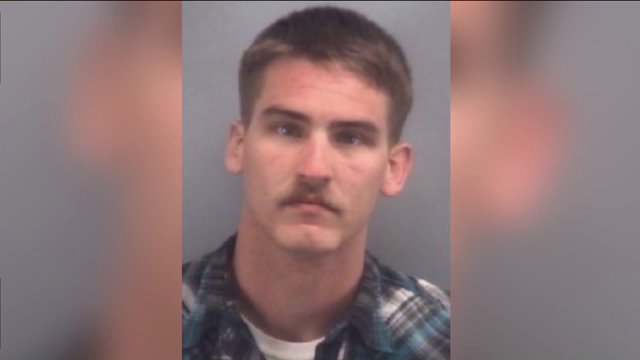 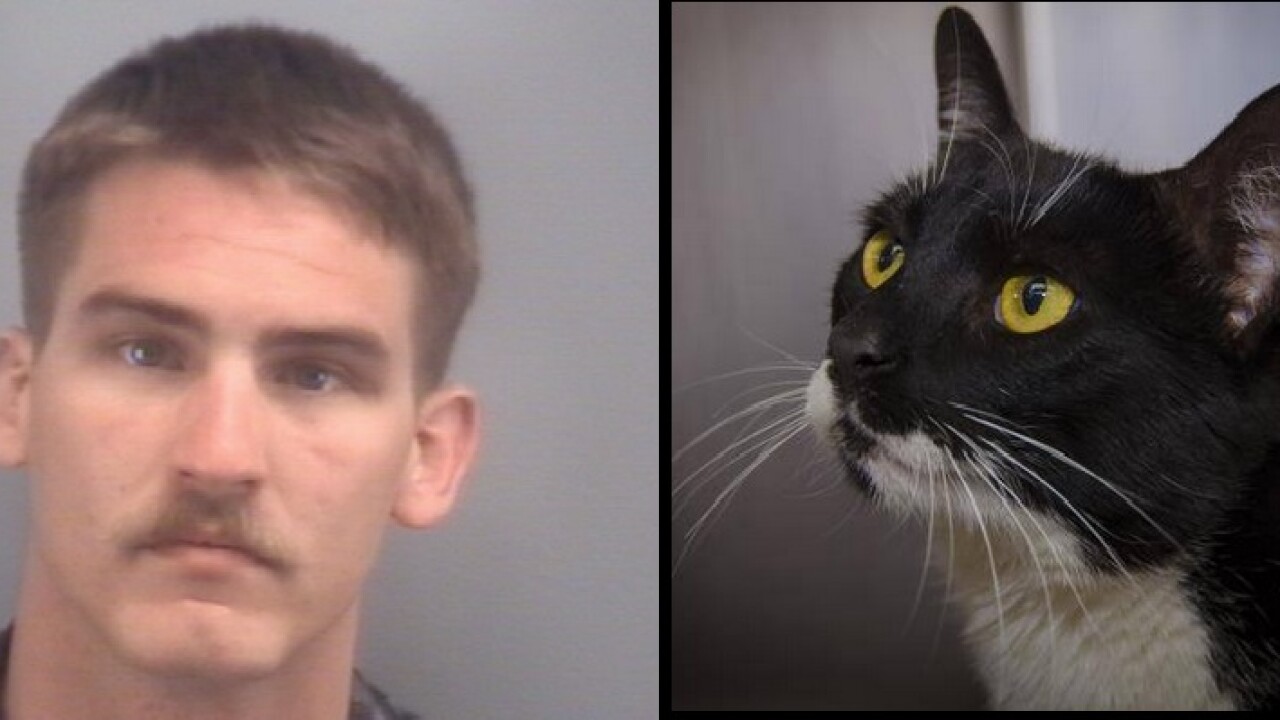 VIRGINIA BEACH, Va. - A man found guilty of torturing a cat to death in Virginia Beach was sentenced Tuesday to serve 18 months in jail.

Cody Gerarden was found guilty of felony animal cruelty in March. He was sentenced to five years, with three years and six months suspended, leaving just 18 months to serve. He will also be placed on supervised on probation and must have five years of good behavior. He is not allowed to own or possess an animal during the good behavior period.

The incident where Pirate the cat was tortured to death occurred in April of 2015.

On April 10, 2015 a citizen notified Animal Control of a possible animal cruelty case involving a domesticated cat that had been killed.

Animal Control officers opened an investigation and were able to locate the deceased cat near the 1000 block of Prosperity Road in Virginia Beach.

NewsChannel 3 obtained a written transcript of an interview between Gerarden and the animal control officer investigating Pirate’s death. In that transcript Gerarden confesses to strangling Pirate with a rope saying he “Pulled it tight, took about 5-10 seconds”.

Sailor found guilty of torturing Pirate the cat to death

Previous owner of cat strangled to death: ‘He wasn’t just a cat to me, he was my family’