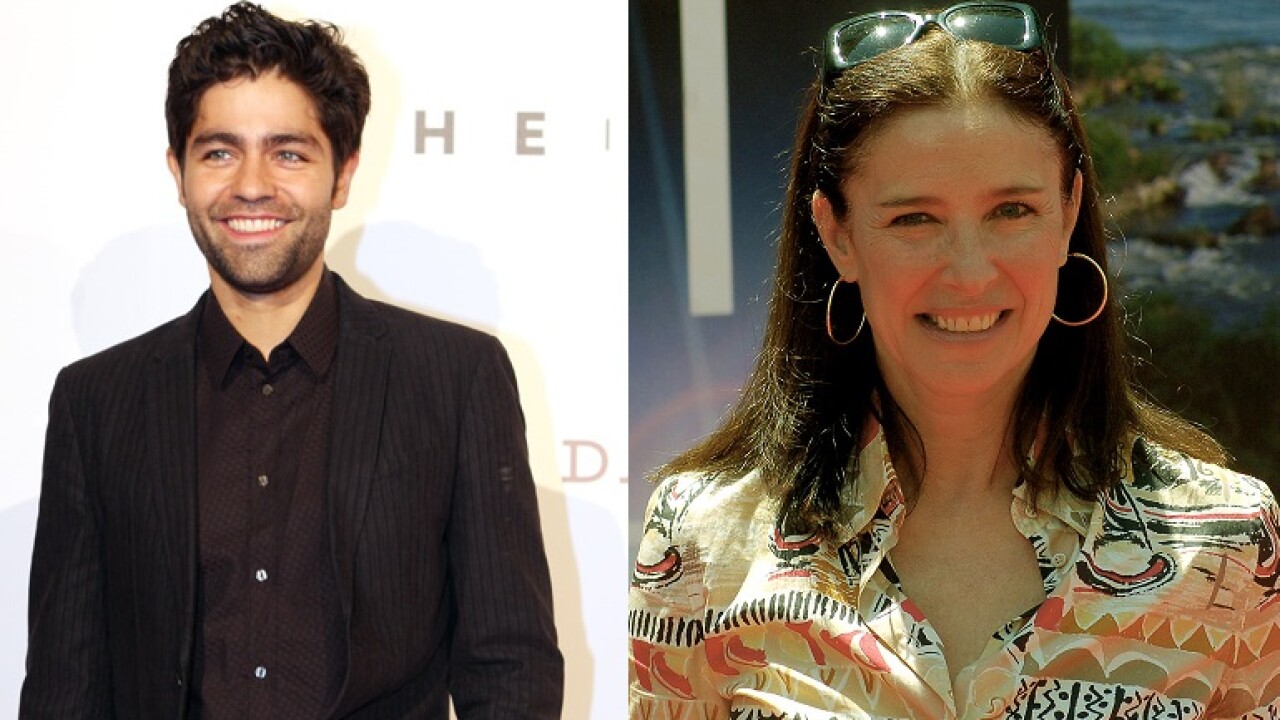 ‘Public Affairs’ will be directed by Eric Bross and is set to start principal photography in the area in June.

The plot for the movie is listed on IMDB as “A young campaign aide gets in way over his head when he sleeps with the wife and daughter of a presidential candidate only to end up bleeding out on the side of an empty road at night.”

“I am thrilled to welcome School Pictures and the Public Affairs cast and crew to the Commonwealth of Virginia” Governor Terry McAuliffe said. “Virginia has a rich filmmaking history that reflects our Commonwealth’s great contributions and key roles in American history and politics. This film production highlights the artistic integrity of the Hampton Roads region and underlines Virginia as a premiere location in today’s American film industry.”

“Virginia continues to be a premier destination for film and television production, a substantial contributor to the economy,” said Secretary of Commerce and Trade Maurice Jones. “In 2014, the industry contributed over $44 million to the Hampton Roads economy alone and $414 million across the state. This project will bring widespread spending and numerous job opportunities to the region and push forward the growth of this lucrative industry throughout the Commonwealth.”

Co-producer and Norfolk native Jeff Frizzell said, “I am proud to be able to help bring this feature film to Virginia. Our locations and crew are second to none, and with the extraordinary help of the Virginia Film Office, we were able to make this possible.”

The project will be eligible for incentive funding. The exact amount will be based on expenditures in the state and certain deliverables to promote Virginia.