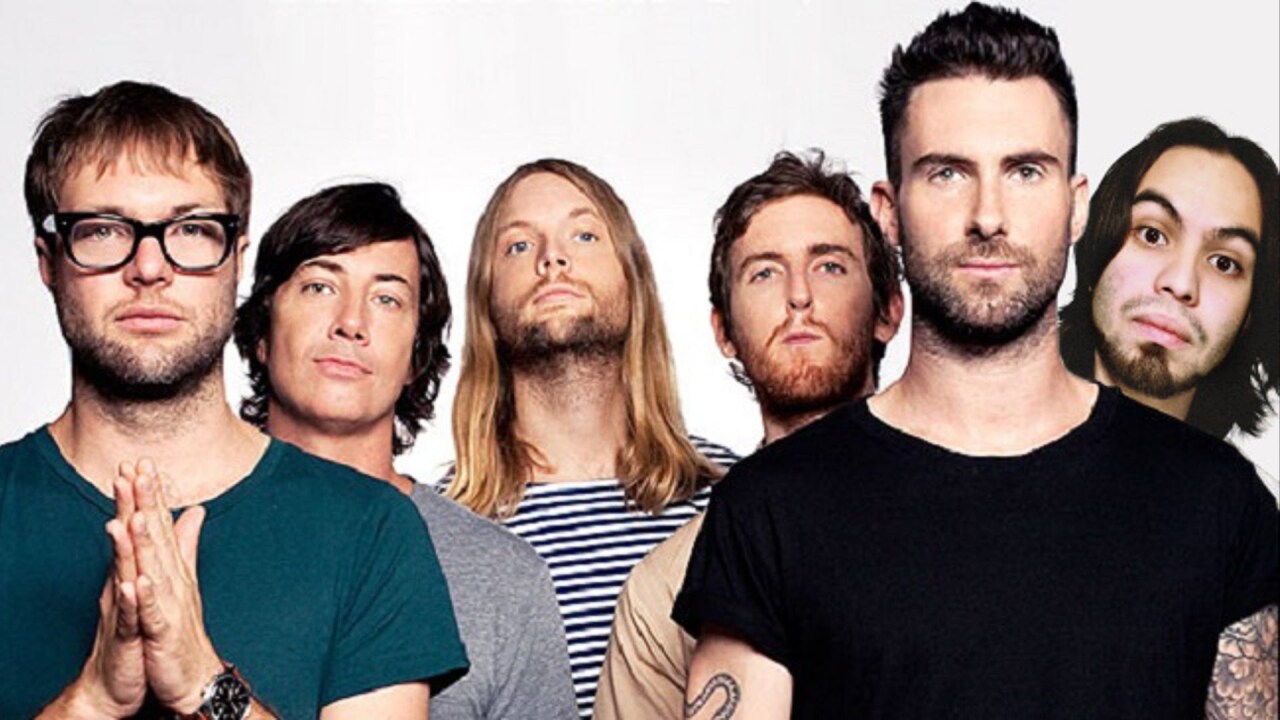 Maroon 5 announced Friday morning that they have cancelled their upcoming concerts in Charlotte and Raleigh, North Carolina.

The group posted a statement on their website explaining that the cancellation was due to the recent passage of the HB2 legislation.

We are announcing our cancellation of our Charlotte and Raleigh, NC shows. Read our statement on our website here- https://t.co/3FIFqmaOfj

“This was a difficult decision for us to make as a band. We don’t want to penalize our fans in North Carolina by not performing for them, but in the end it comes down to what we feel is morally right AS WE FEEL EVERYONE SHOULD BE TREATED EQUALLY,” the statement said.

Maroon 5 is among many artists who have recently cancelled shows in the state over the controversial legislation.