4 killed when plane bound for Charlottesville crashes in Tupelo 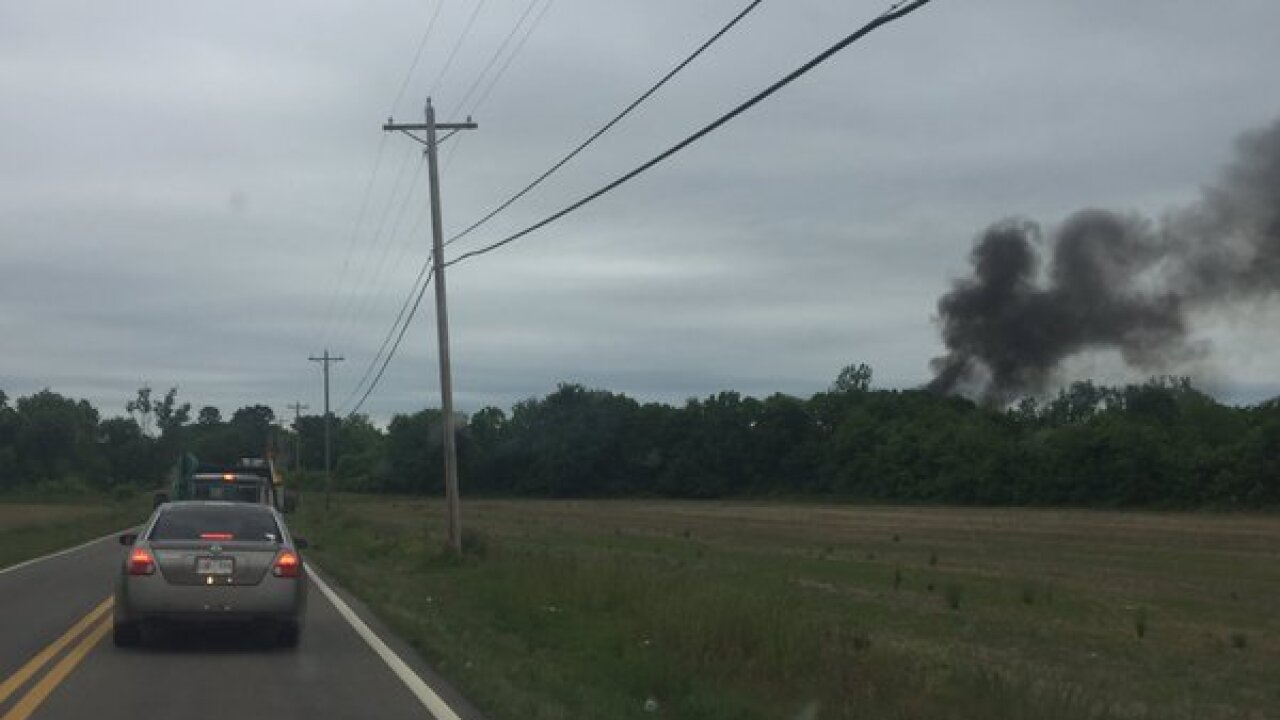 TUPELO, Miss. – Four people were killed Monday when a single-engine private plane bound for Charlottesville crashed in Tupelo, Mississippi just after taking off.

According to WREG, the plane crashed around 8:30 a.m.  The plane had just left Tupelo Regional Airport when the pilot reported smoke in the cockpit.

The planed crashed in a field less than a mile from the airport.

The plane was headed for Charlottesville, Virginia, according to FlightAware.

The plane is registered in Kerrville, Texas and landed in Tupelo Sunday morning.

An employee of WTVA-TV tweeted a photo of a large column of black smoke coming from behind some trees shortly after the crash.

We're on the scene of what appears to be a plane crash off Colonial Estates on the west side of Tupelo. @wtvanews pic.twitter.com/HtFyc9tq0N