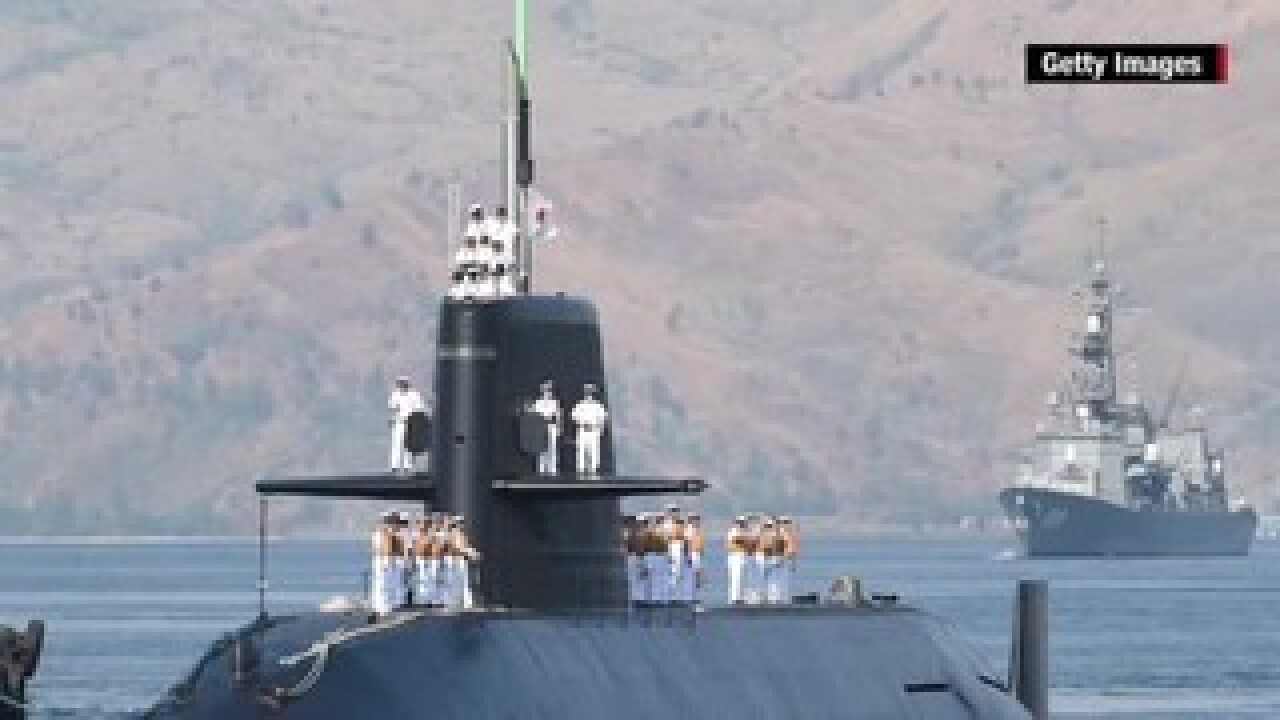 Satellite photos show China has been rapidly building military outposts on disputed islands in the South China Sea, significantly boosting its presence in the already tense region, according to a Pentagon report released Friday.

The report to Congress reveals that China has added over 3,200 acres to the seven sites it occupies in the South China Sea during the last two years.

Each of the three largest outposts will have an airfield and each of those will have a runway approximately 9,800 feet long, the report said.

While the U.S. says that under international law these artificial islands do not provide China with any additional territorial or maritime rights within the South China Sea, the Pentagon warns that they will significantly enhance the Communist nation’s long-term presence in the area.

“China follows a national defense policy that is defensive in nature. Moves such as deepening military reforms and the military buildup are aimed at maintaining sovereignty, security and territorial integrity, and guaranteeing China’s peaceful development,” Yang said.

Coming just days after Chinese fighter jets were scrambled in response to the U.S. Navy sending a guided missile destroyer within 12 miles of a disputed island, the report also said that China demonstrated a willingness to tolerate higher levels of tension in pursuit of its maritime sovereignty claims last year.

During a military parade in September 2015, China unveiled its new “Guam killer” missile, which is capable of hitting targets 3,400 miles away — including Guam, where the U.S. has military bases — and is raising new fears of a growing Chinese threat to major U.S. military installations and stability in the Pacific Rim.