Who’s afraid of Friday the 13th? 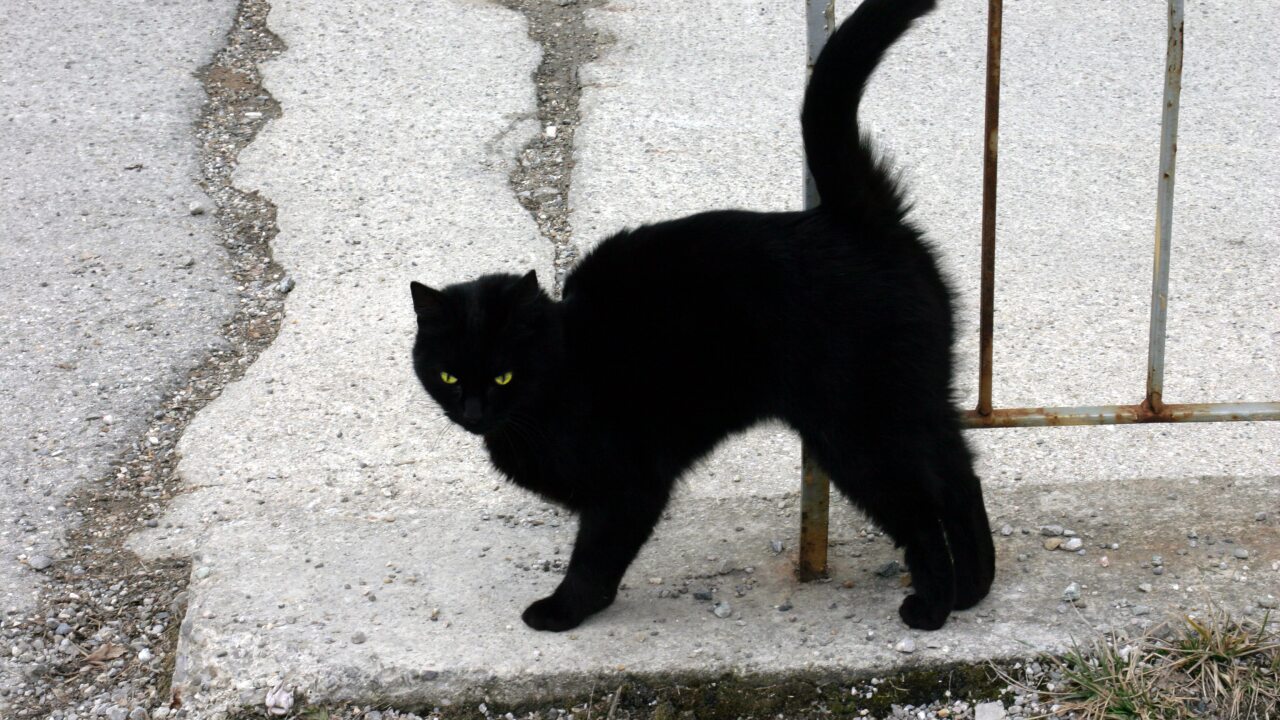 Friday the 13th is thought to be an unlucky date. The idea that bad things will happen even spawned a horror movie franchise with the same name,

featuring villain Jason Voorhees. But why is Friday the 13th unlucky? Why are some people afraid of it? And how in the world do you pronounce the phobia of Friday the 13th, “paraskevidekatriaphobia”?

Why is Friday the 13th considered unlucky?

History is not entirely sure how this cultural fear began. Although superstitions about Fridays and the number 13 go back to the middle ages, it wasn’t until the 19th century that someone put the two together.

Some trace the early beginnings of this fear to the Last Supper. There were 13 men present at the dinner, Judas being the 13th guest, and one of the significant days in the sequences of events was a Friday. However, one of modern connections made to the date, the arrest of the Knights Templar on Friday the 13th,are not historical.

Why are some people afraid of Friday the 13th?

There’s currently no scientific evidence that the number “13” or Friday the 13th have more bad things happening on those dates. Even if science could prove that more bad things happen to people on Friday the 13th, scientists would still have to prove that it was the date causing this effect and not some other interfering factors. Something no one has managed to do yet.

But if you’re scared of Friday the 13th, you’re in good company. Master of horror Stephen King, and former president Franklin Roosevelt, are both noted triskaidekaphobics.

Wait, there’s a phobia of Friday the 13th?

There is indeed a phobia of Friday the 13th and it’s called “paraskevidekatriaphobia” (pronunciation here). It comes from the Greek words for “Friday” and “thirteen”. Although American society is convinced Friday the 13th is unlucky, this consider is not universal. For example, in Italy, Friday the 17th is considered bad luck.

Celebrate with a Friday the 13th movie marathon, petting a black cat, or just enjoy life no matter what the date is.