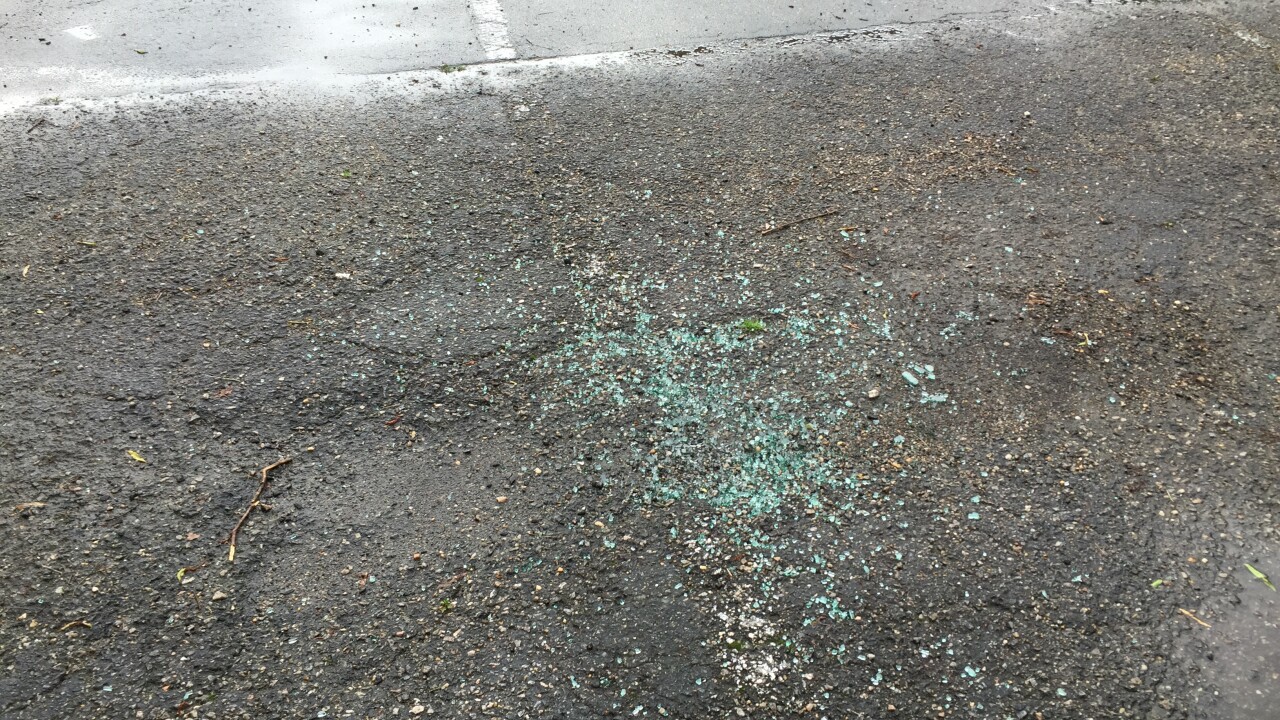 VIRGINIA BEACH, Va. – Police are investigating a string of thefts from cars along Reflections Drive.

Police say they received a report at 4:53 a.m. for a car window that was shattered and items taken from the inside. They got another call at 5:42 a.m. for items taken from a car as the owner was going back and forth from her apartment. At 9:43 a.m., police got a report of theft from a car, but there was no indication of destruction.

All three incidents occurred in the 300 block of Reflections Drive.
One man says his back window was shattered and a gym bag with gym clothes was stolen from his back seat.

Another woman says she had a bag packed for a weekend trip with clothes, jewelery, her cell phone full of memories and pictures, and her work uniform, and it was stolen from inside her car.

She says all of the thefts happened to cars within just a few buildings.

Neighbors say they were notified about a vandalism in an e-mail from the leasing office.

“I can’t believe that somebody would be that much of a low life to come in and steal and rob,” says Drew Crawford, who lives along Reflections Drive. “You know, you might have some people that need things far more than they do.”