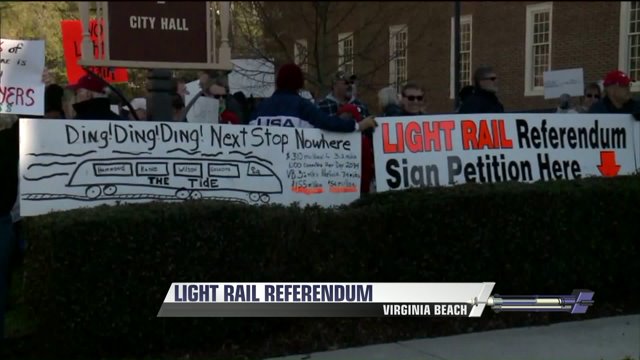 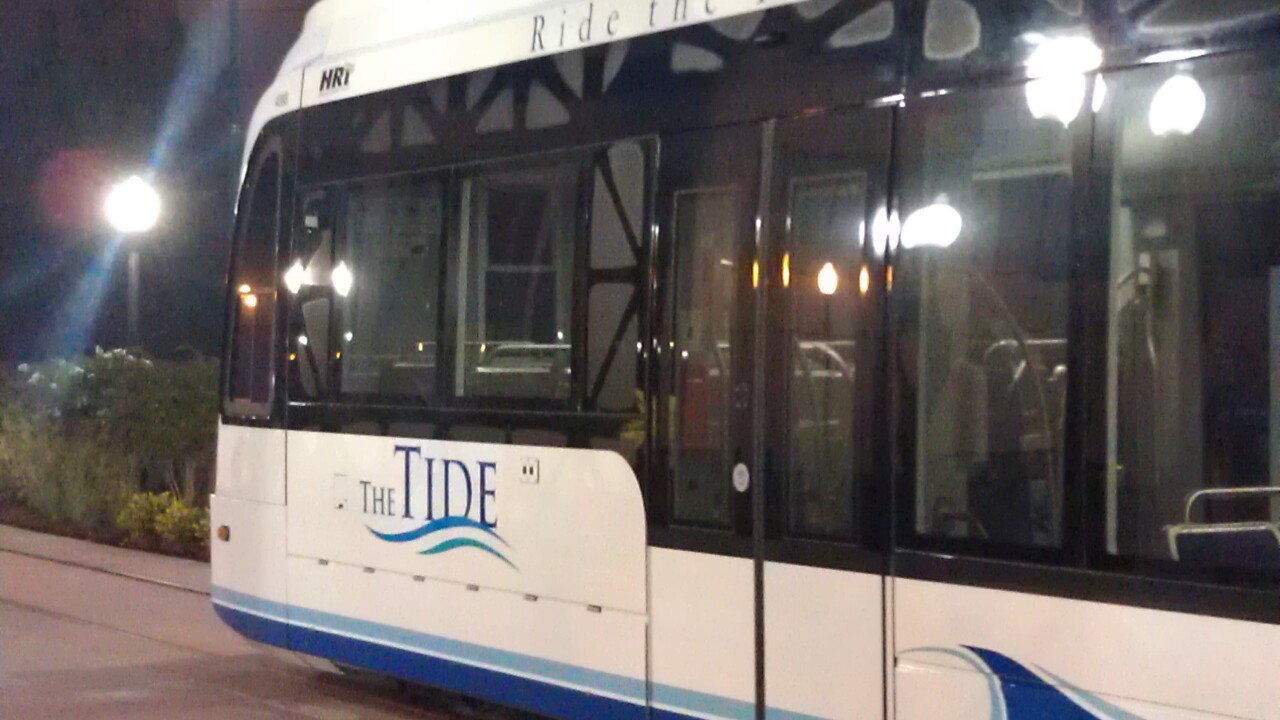 VIRGINIA BEACH, Va. - A judge has approved a petition to include a referendum on light rail in Virginia Beach added to the November 8 ballot.

Both Atkinson and his attorney, Steven Miyares, confirmed the judge's decision on Friday.

The decision comes after weeks of debate over whether the group had collected enough signatures on their petition to file for the referendum. To get a referendum on the ballot, the city requires enough signatures to equal at least 25 percent of the number of people who actually voted in the most recent election.

Where the group and the city registrar disagreed, is what is considered the most recent election.

The city registrar told NewsChannel 3 the process started when the group filed paperwork in October, which means 2014 would be the most recent election prior to that. Miyares says their actual petition was not filed until March, which means the numbers should be based on the 2015 election.

The judge decided in the group's favor and the referendum will be included on the November 8 ballot.

The ballot question would read, “Should the City of Virginia Beach spend local funds to extend Light Rail from Norfolk to Town Center in Virginia Beach?”

What’s next for light rail?