Two hurt in shooting on West 28th Street in Norfolk 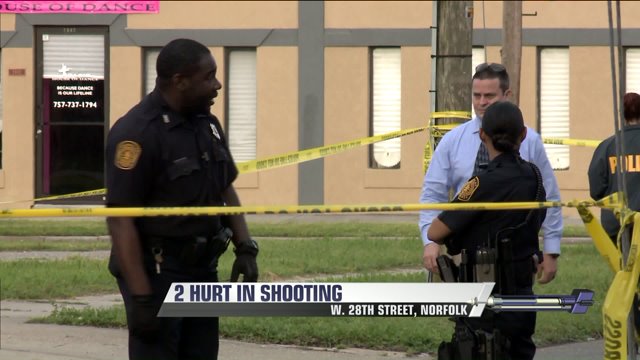 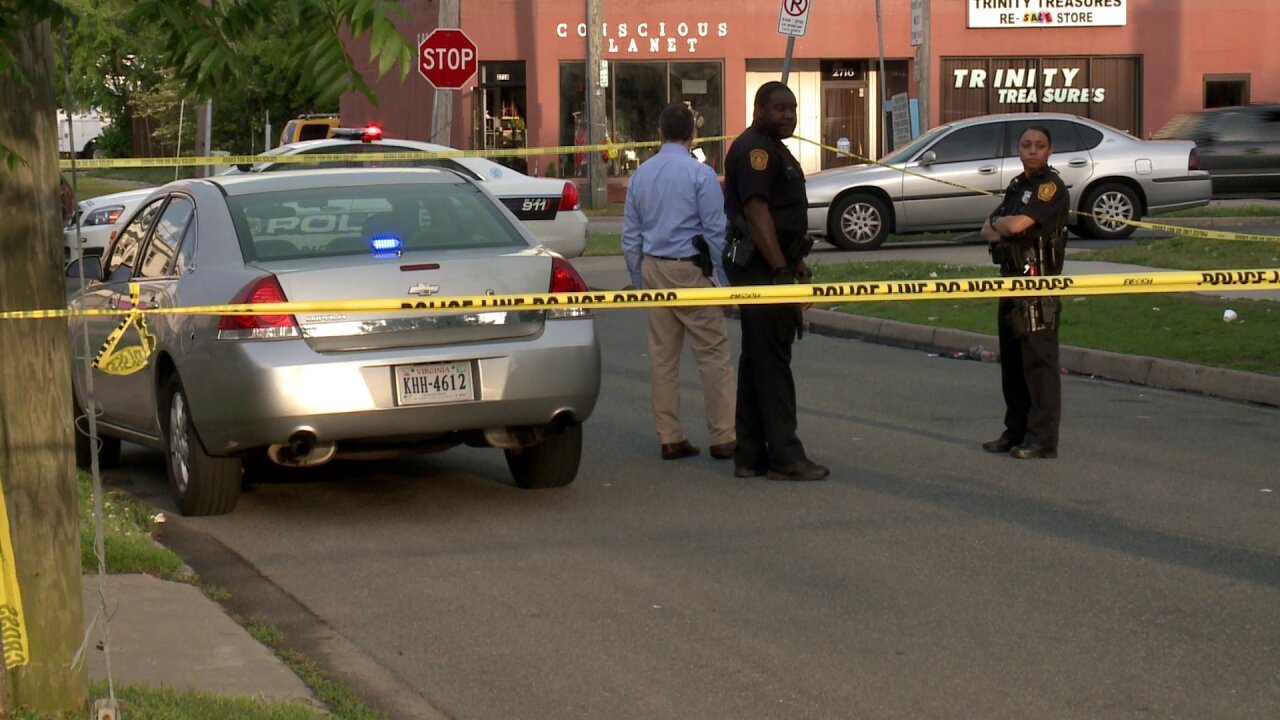 NORFOLK, Va. - Two people are hurt after a shooting in the 100 block of West 28th Street.

When officers arrived, they found a man with a gunshot wound. He was taken to the hospital and is expected to be okay.

While police were at the scene, another man came into Sentara Norfolk General Hospital with a non-life threatening gunshot wound.

According to police, detectives think both men were shot at the same location on West 28th Street.