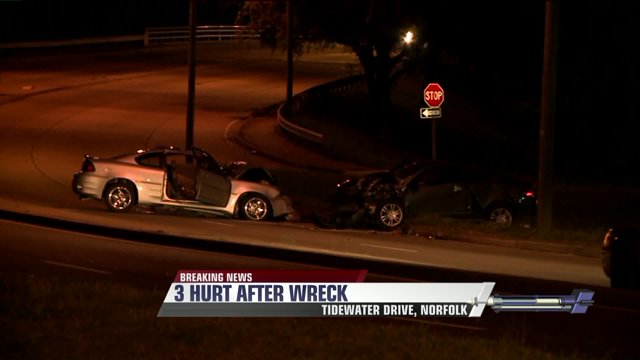 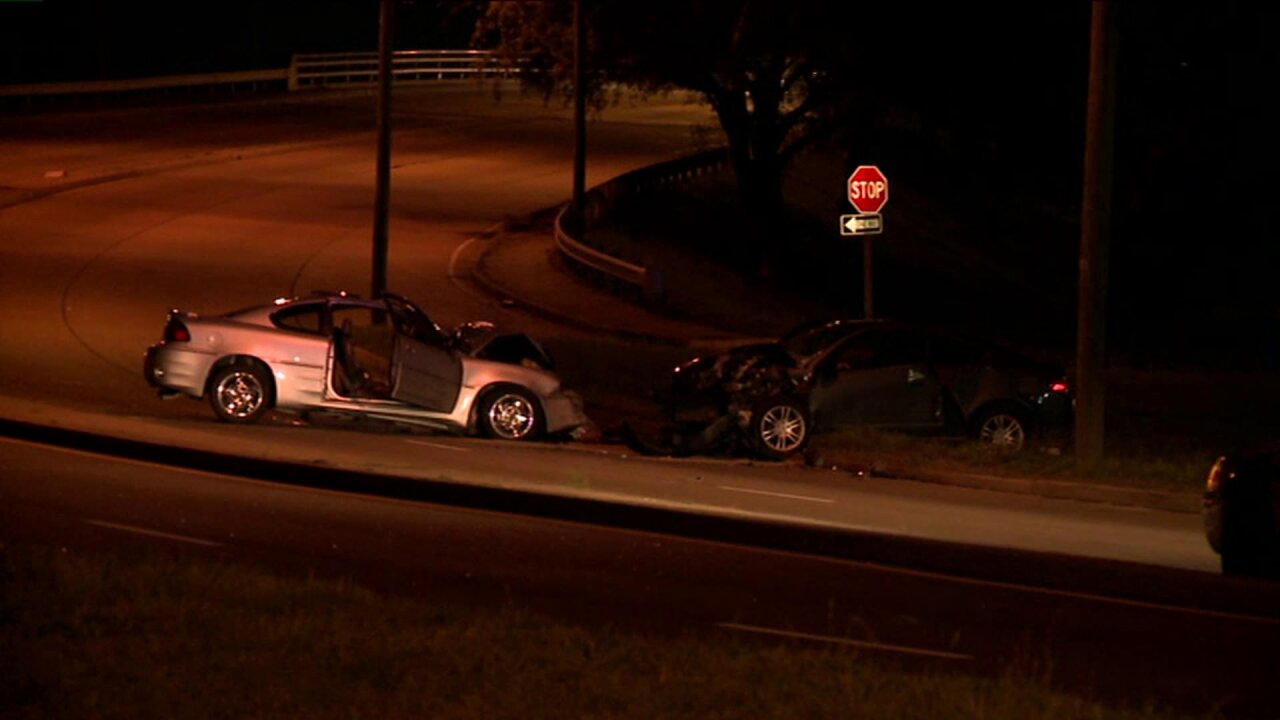 NORFOLK, Va. - Three people have been sent to the hospital after a crash in the 6400 block of Tidewater Drive near Philpotts Road.

Dispatch received a call just after 8:30 p.m. about a crash involving two vehicles.

The three people were taken to Sentara Norfolk General Hospital.

There is no word on the extent of their injuries.