Suffolk man sentenced to 10 years in prison for dealing heroin 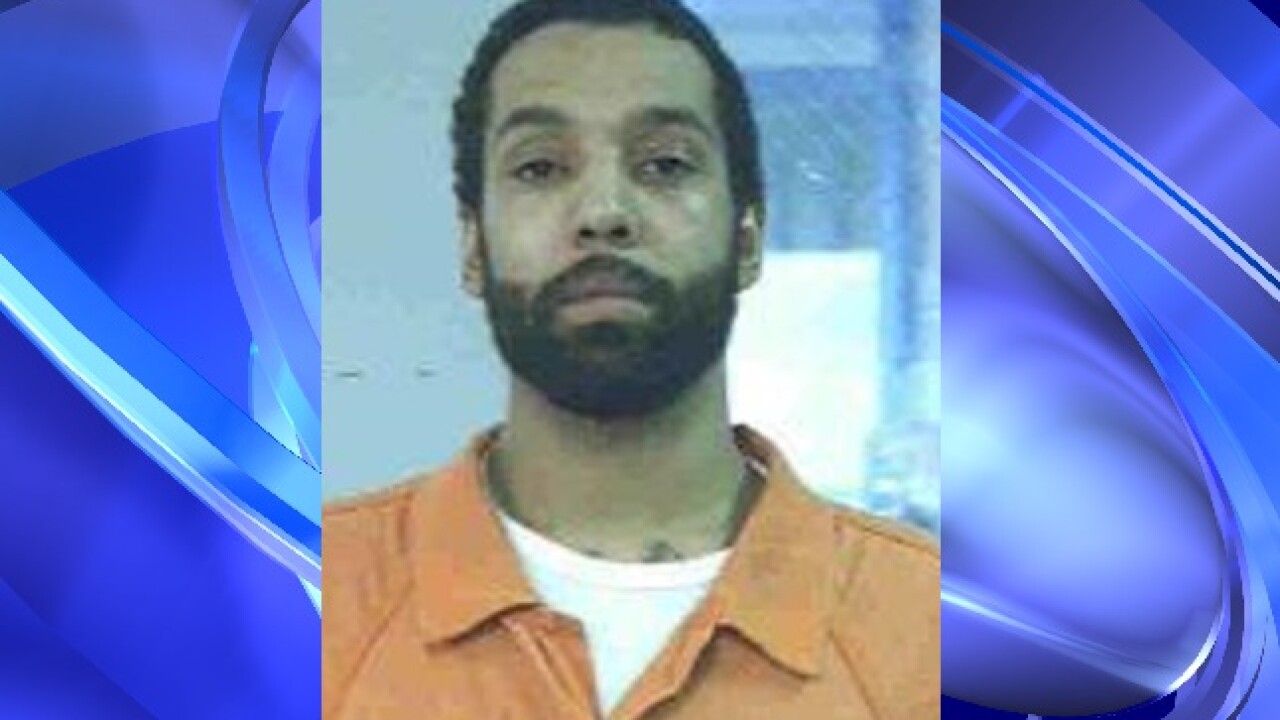 NORFOLK, Va. – Christopher Salkey was sentenced Friday to 10 years in prison for conspiracy to distribute heroin and possessing a firearm as a convicted felon.

Salkey had a previous conviction for drugs.

Court documents say Salkey worked with his dad and two co-conspirators to deal heroin in Suffolk and Portsmouth from the summer of 2012 up to May 2015.

Salkey and his dad would receive a significant amount of heroin, added a cutting agent and then capped it up to distribute it.

The men dealt at least eight kilograms of heroin–about 80,000 doses of the drug.