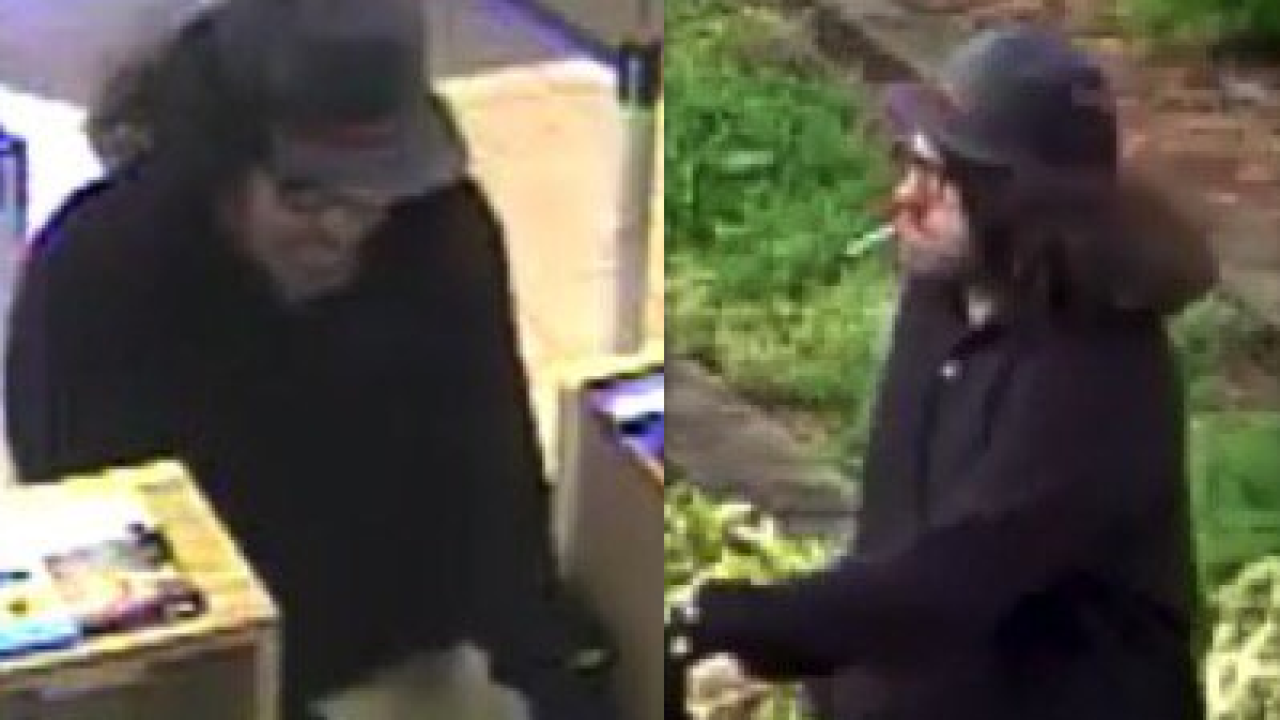 NORFOLK, Va. – Police are looking for a man wanted in connection with the robbery of the Chartway Federal Credit Union at 4702 Hampton Boulevard.

The suspect walked into the bank just before 4 p.m.

The robber demanded cash from a teller through a note. Once he received the money, he ran out of the bank, traveling eastbound on West 47th Street.

Police are not sure if he left the area in a car or continued to run on foot.

The man is described as a white male, approximately 6’2” in height and weighing 230 pounds.

If you have any information on this robbery, call the Crime Line at 1-888-LOCK-U-UP.