Navy fires officer in charge of sailors detained in Iran 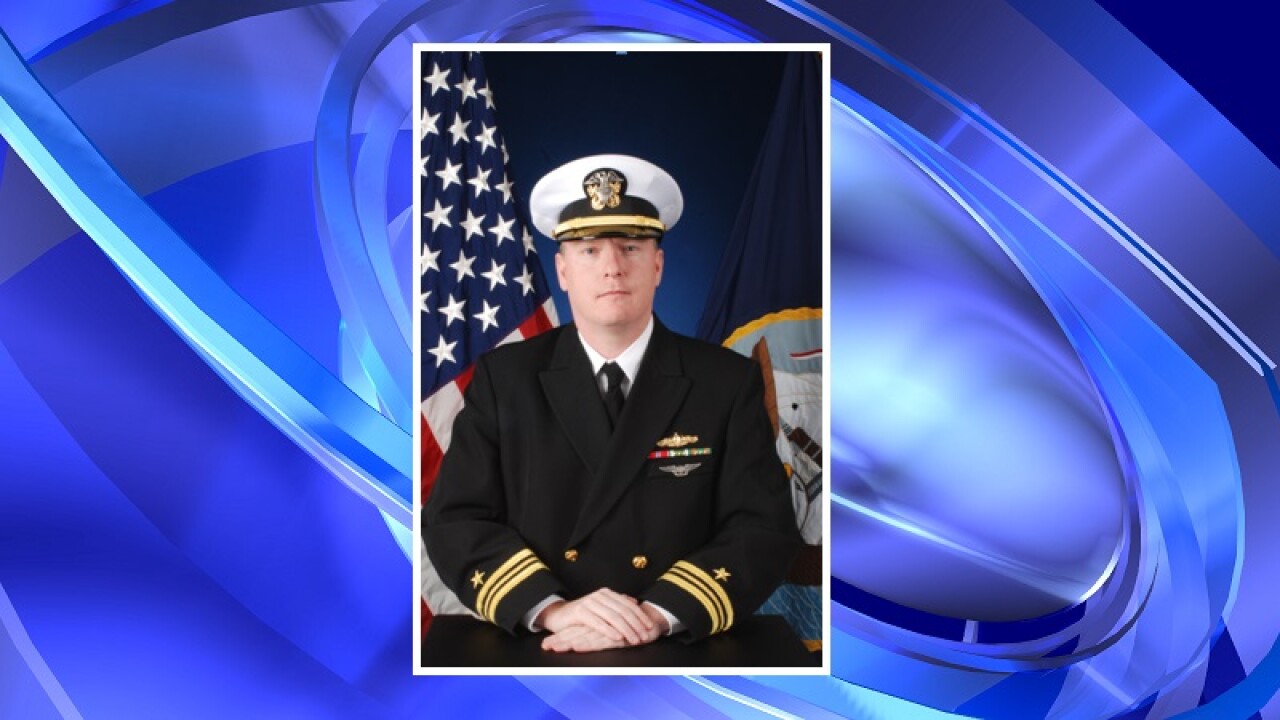 The U.S. Navy officer who oversaw the 10 sailors captured and briefly detained by Iran earlier this year has been relieved of his duties due to “loss of confidence” in his ability, the Navy announced Thursday.

Cmdr. Eric Rasch was fired from his job as the commanding officer of Coastal Riverine Squadron 3 and temporarily reassigned. These type of personnel actions typically result in the officer then retiring from active duty.

Rasch had recently taken command of the unit after serving as the No. 2 during January when the incident occurred.

Capt. Gary Leigh, the commander of the overall group, made the determination after a preliminary Navy investigation into the incident near Iran’s Farsi Island in the Arabian Gulf over January 12 and 13.

CNN has not yet reached out to Rasch for comment.

Far from its home port in San Diego, the squadron’s job in the Gulf was to provide maritime security and escort duty for other ships. The boat the 10 sailors were on was in routine transit at the time.

The results of the wider investigation into the incident have not been released by the Navy, but CNN previously reported that the crew of 10 sailors on two riverine boats made repeated mistakes that led them into Iranian territorial waters and to ultimately being captured.

Navy officials emphasized that other personnel, including the sailors involved, could still face discipline. Some other naval personnel have already received administrative discipline, essentially reprimands, but those types of actions are not made public. The full investigation is expected to be completed at the end of May.

Rasch has served as commanding officer since April 4 and the second in command from August 1, 2014 to April 3. In the latter capacity, he was responsible for the training and readiness of more than 400 sailors. He was promoted recently to the higher-ranking job before the results of the preliminary investigation were available.

The sailors were blindfolded and repeatedly separated and interrogated, Navy officials have told CNN.

According to the preliminary report, the sailors originally set out from Kuwait for Bahrain but quickly — and unknowingly — went off course and headed almost directly for Iran’s Farsi Island in the middle of the Persian Gulf.

The report found that several factors may have contributed to the failure:

• The sailors had never made the trip before.

• They had been up most of the night before conducting maintenance on one of the boats that had broken down.

• They had to “cannibalize” parts from a third boat in order to have two working vessels.

• They then experienced problems with their satellite communications gear.

All of this led them to leaving port later than planned.

In addition, they did not conduct a standard operational briefing for themselves prior to setting sail, during which they would have fully reviewed their route and navigation plan.

The approved navigation path would have had them sail in international waters between the Iranian coastline and the eastern side of Farsi Island as they moved south toward Bahrain. Instead, they were significantly off course, sailing on the western side of the island.

The report also indicated that the sailors were not aware of Farsi Island’s location. They instead believed a small Saudi island was the navigation feature they were supposed to be sailing around.

As the sailors unknowingly approached the Iranian island, they had already missed one scheduled check-in phone call with their command center, and the command center for some reason did not notice that the tracking equipment on board had them headed for Iranian waters.

Once inside Iranian waters, the boat with the navigation problem broke down again and was then fixed.

But the sailors were quickly surrounded by two initial IRGC boats and didn’t immediately understand they were Iranian forces, according to the report. Four more IRGC boats quickly approached and encircled the Americans, blocking their escape path.

At this point, the U.S. personnel decided not to resist, seeing no way out of their situation.

The sailors were all put on one boat and ordered to their knees with their hands behind their heads. Video of that was seen around the world.