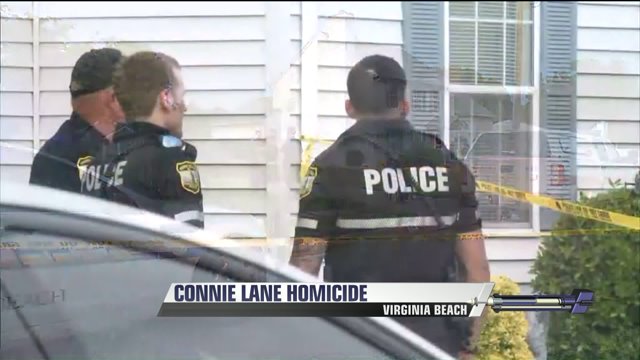 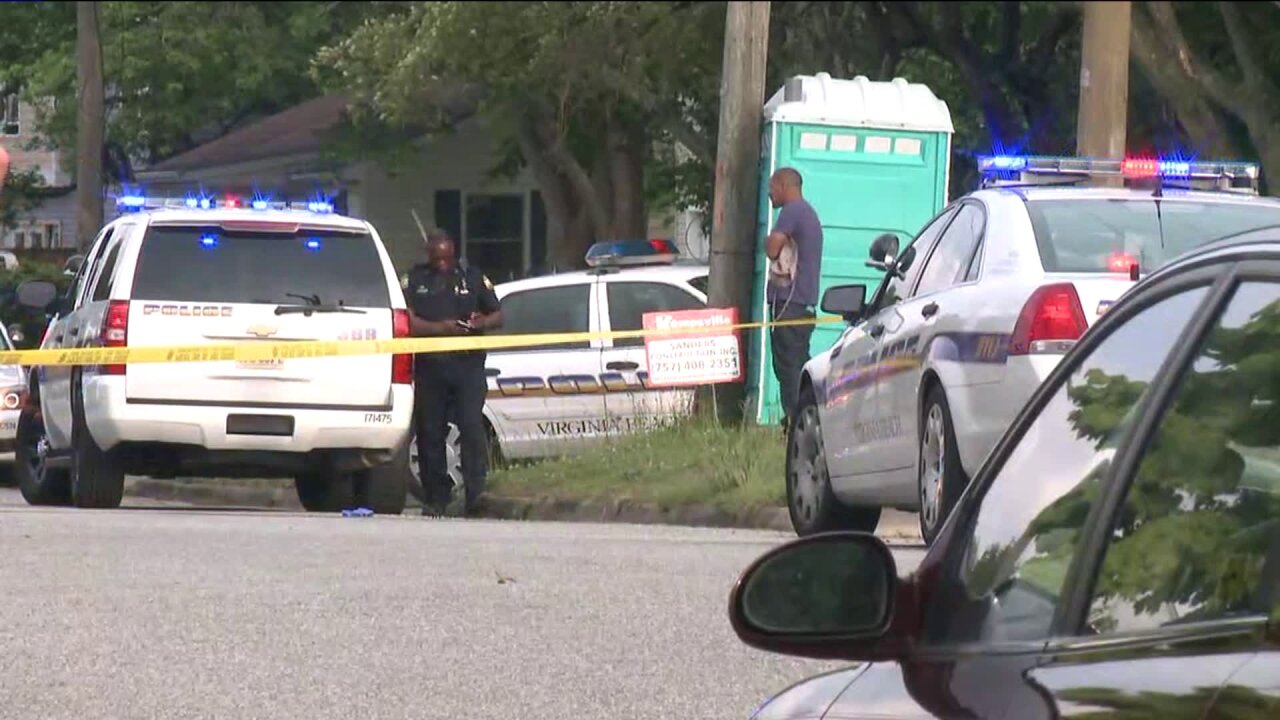 VIRGINIA BEACH, Va. - Police have made an arrest in a homicide that happened in the 5500 block of Connie Lane on Friday, May 13.

When officers arrived, they found a man with a gunshot wound to the torso.

The man was taken to the hospital with life-threatening injuries, where he later died.

The victim has been identified as 43-year-old Antonio Bernard Cameron.

Police have arrested 42-year-old Leander Williams III of Virginia Beach. He is being charged with 2nd Degree Murder and Use of a Firearm.

Williams is being held without bond in the Virginia Beach Correctional Center.