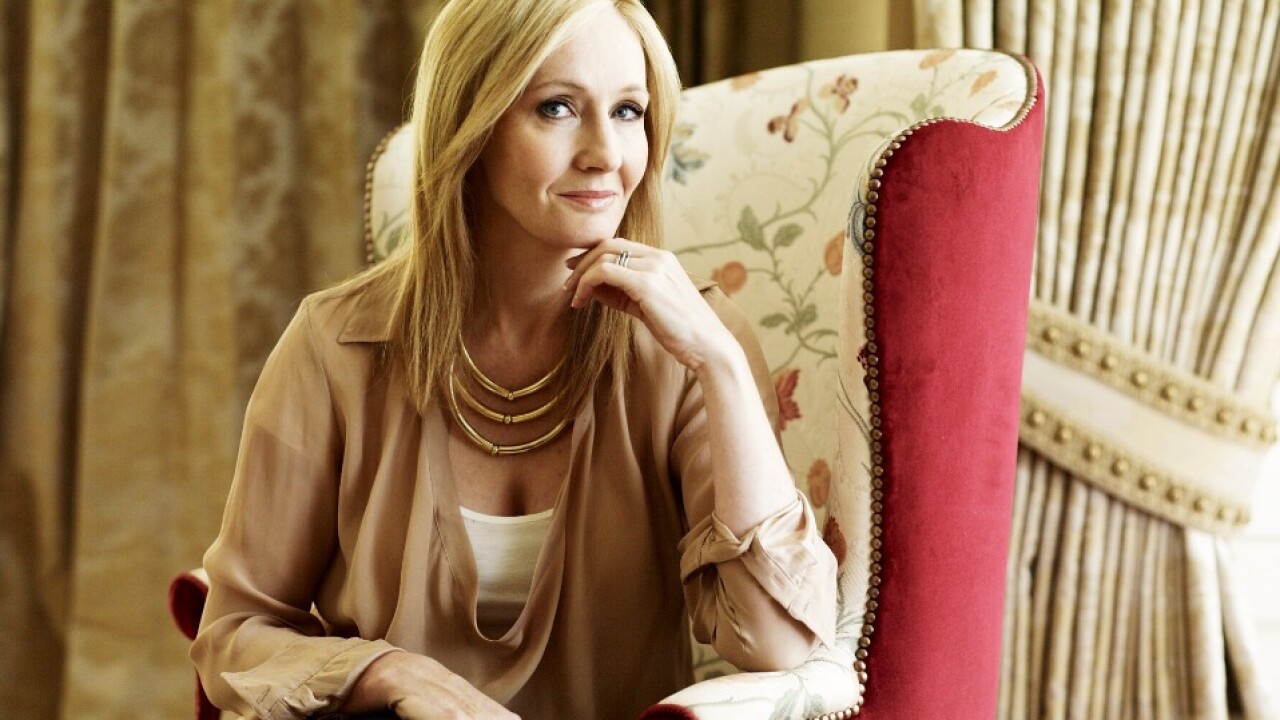 J.K. Rowling has given a Harry Potter fan the chance to have the tattoo of a lifetime.

Kate, who uses the Twitter handle @AlwaysJLover, tweeted a note discussing her struggles with self-harm.

@jk_rowling i wanna get 'expecto patronum' tattooed & it'd mean the world if it was in ur handwriting. here's why:') pic.twitter.com/fhldRiju3w

“I’ve been through (and I’m still going through) so many things in life, from sexual assault to bullying to attempted suicide 8 times,” Kate wrote on Wednesday. “I’m not proud of these things, but it’s who I am. I’m also trying my hardest to stop self-harming.”

Kate says Rowling’s books helped her through tough times in her life.  She asked the author if she could handwrite the words “Expecto Patronum” so she could get the phrase tattooed over her wrist, the part of her body where she has self-harmed the most.

Minutes later, Rowling tweeted back a photo of the phrase to Kate.

“I love that you’re working to heal and protect yourself,” Rowling tweeted. “You deserve this. I hope it helps.”

.@AlwaysJLover I love that you're working to heal and protect yourself. You deserve this. I hope it helps. pic.twitter.com/T2nDG3z2MJ