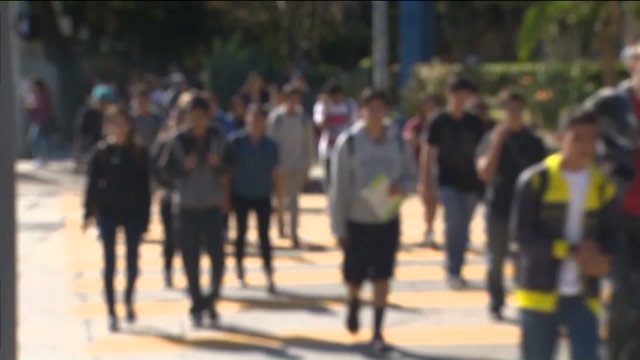 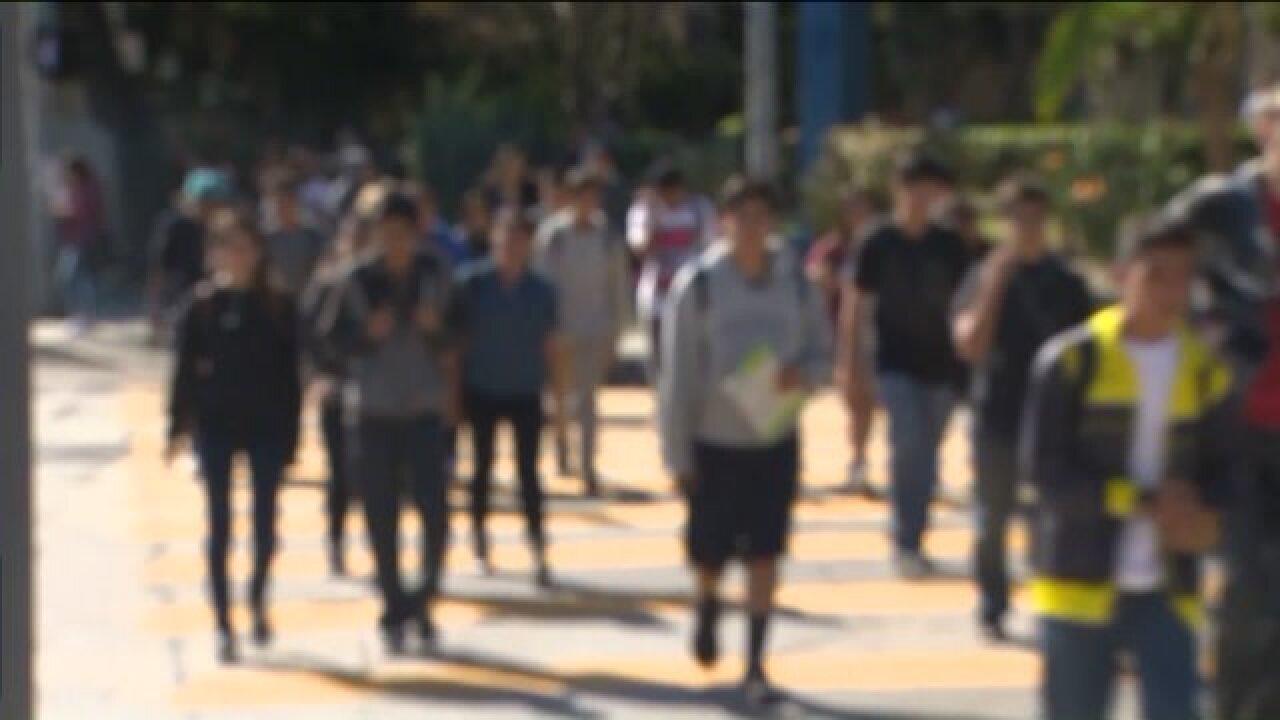 Norfolk, Va.- The Obama administration becoming involved in the “bathroom battle,” but the controversy has parents divided.

"I  just would not like to see someone using the restroom they shouldn't be using," parent Jeremy Easton said.

Today, the Departments of Justice and Education issued a directive listing requirements for school districts not to discriminate based on a student's chosen gender identity. There is no way to enforce the directive, but school districts that don’t comply could lose federal funding.

NewsChannel 3 reached out to all of the Hampton Roads school districts including  Norfolk, Suffolk, Hampton and Virginia Beach.

All said they plan to follow federal laws and currently deal with transgender situations on a case by case basis,  except for Portsmouth Public Schools.

Portsmouth Public Schools said they don't have a current policy, because they have no transgender students.

"I  think that this is a bold move," Bill Newell said. Newell was a superintendent in the Midwest, but now lives in Norfolk. "I think it's a correct move and I think it's what the leader of the country should do."