Police arrest man wanted for murder, assault on an officer 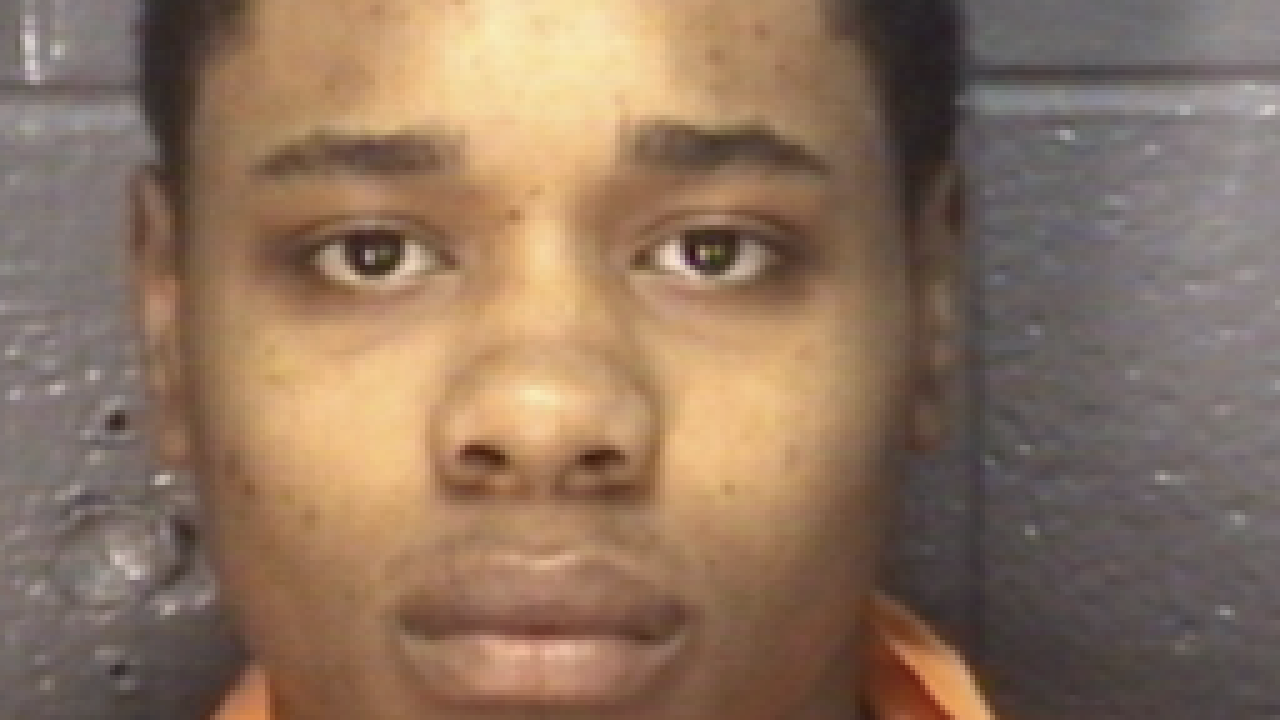 HAMPTON, Va. – Police have arrested a man they have been looking for since 2014 on a list of charges including murder.

According to Hampton Police, Larry Devon Scott was taken into custody in Fayetteville, N.C. last week.

According to police, Scott was wanted in connection to a homicide that occurred in Hampton on July 12, 2014 as well as an incident in which police say Scott brandished a firearm at an officer on Feb. 18, 2015.