Fur kid Friday: What is your dog thinking? 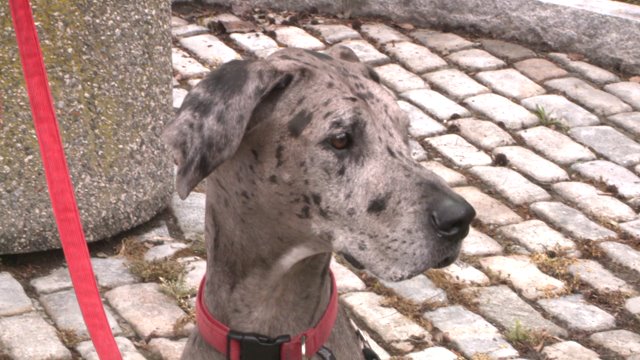 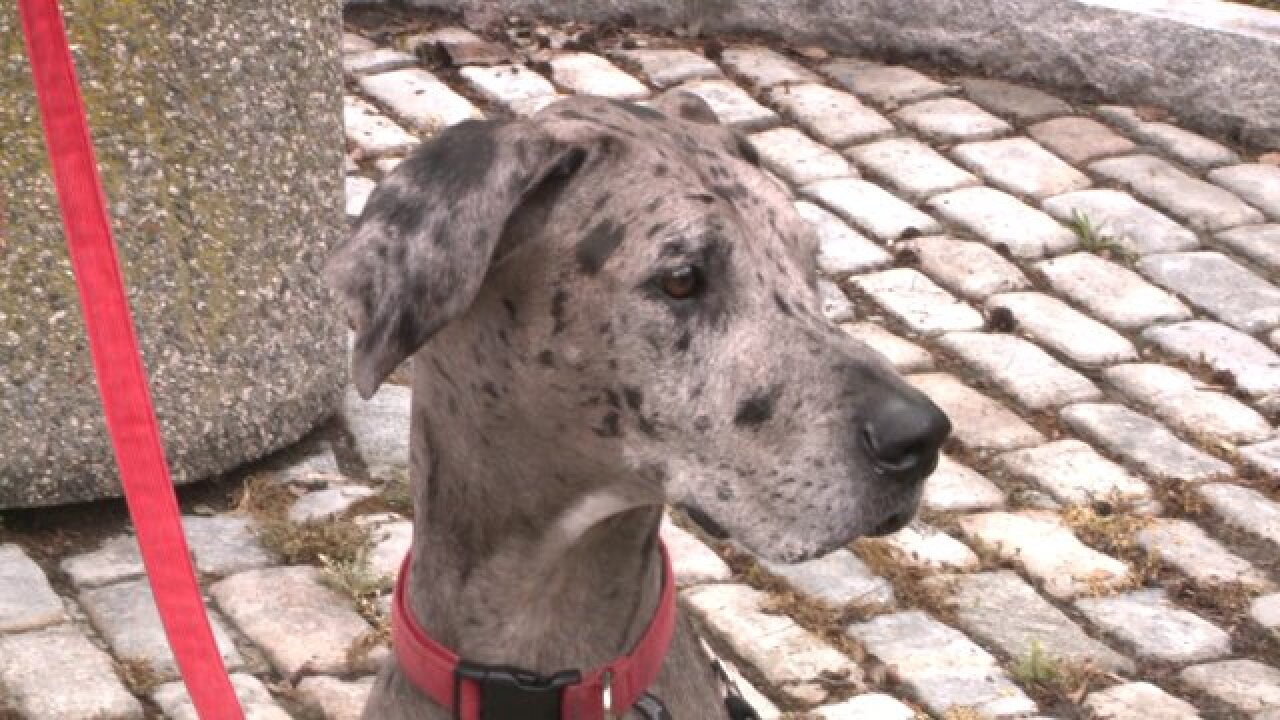 Look closely into those doggy eyes, what is he thinking?

Because most people don’t speak ‘dog’, if we really want to know what Fido is barking about, we need to look for other cues.

Certified Trainer Shari Strader says it’s all about reading how they behave.

“The only way to truly communicate with them is to understand what they trying to tell us through their body language," Strader said.

A study cited in a recent edition of Scientific American supports that dogs want to please their human companions it says, in part,"dogs prefer to spend time with humans rather than their own species, which is unusual for an animal.”

But just because dogs prefer our company doesn’t mean all the communication is positive.

Strader, owner of South Paw Pet Services, and a member of the association of professional dog trainers says there are a number of signals.

“People believe that a dog who is wagging his tail is happy but that is not always the case," Strader said.

Experts tell us there the tail tells the tale!

For example, a tail that is held high, wagging slowing means that a dog is assessing the situation, while a tail that is hanging low or tucked between their legs is a dog that is fearful.  Stader says if their tail is wagging back and forth fast or in a circle like a helicopter that signals friendliness.

Misreading a cue can get you bitten, but picking up on the right pet posture can get you the warm wag of affection you have been seeking.

Most of the research cited in Scientific American supports the idea that dogs have affection for their humans, but here’s the bad news for dog lovers who are just certain that Fluffy loves them.  According to the Swedish university of agricultural sciences, “there is no evidence to support the view that because a person has a strong emotion bond to their dog, their dog is similarly attached to them.”

You cannot simply love a dog so much that it will be forced to love you back.