Couple out of $5,000 after being scammed by unlicensed contractor 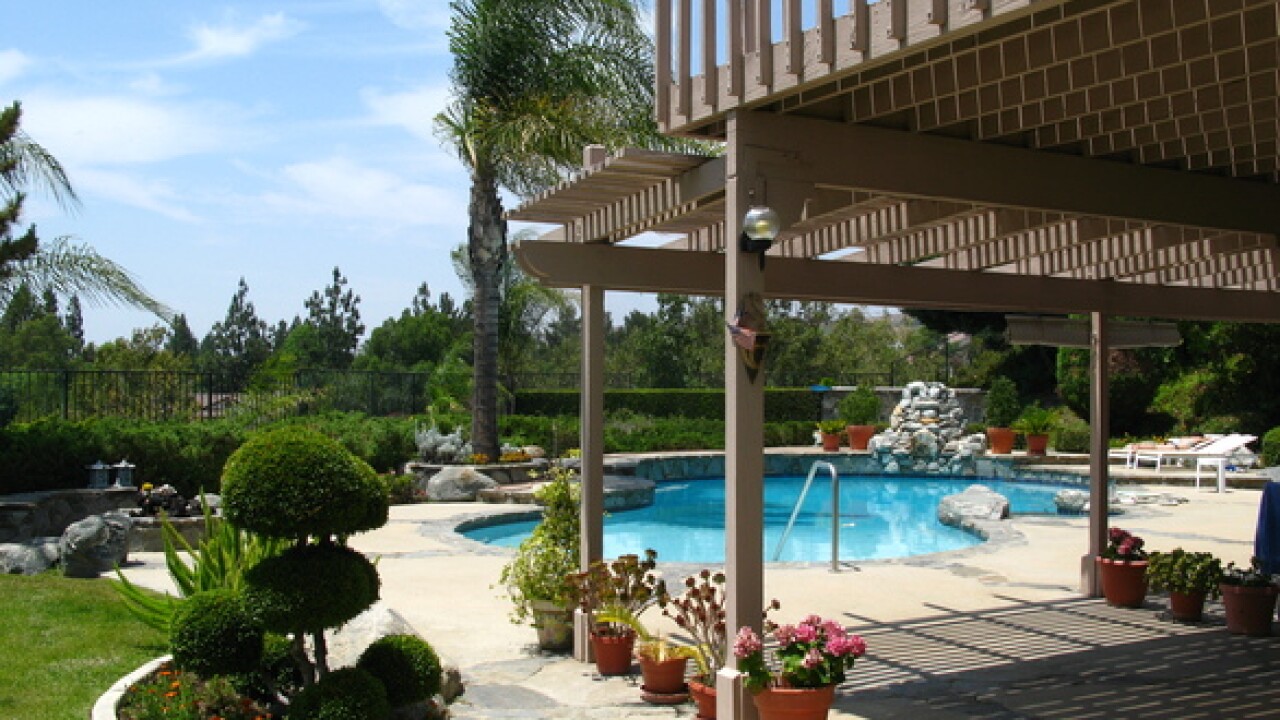 CHESAPEAKE, Va. – A couple looking for a contractor to build trex decks say they were scammed $5,000 by an unlicensed contractor based in Virginia Beach.

Jessica Miller and her husband went online to CraftJack.com to look for recommended contractors. Their information was forwarded to contractor Richard Warren Gentry. Miller said Gentry came to her home April 24 to give them an estimate for the deck. He asked for a $5,000 deposit for materials and the Millers wrote him a check. Miller said Gentry cashed the check the next day.

After, the Millers searched Gentry’s name on the internet, they found he was not a licensed contractor.

“He’s stolen thousands of dollars from multiple families in the area,” said Miller.

Miller said she has been in touch with Gentry and requested their money back. Miller said Gentry told her he would bring the money to their home on two different occasions, but he has not.

A search on the Virginia Courts website shows Gentry is currently charged with felony fraud for a case filed in December 2015. He is set to appear in court for that case May 23.