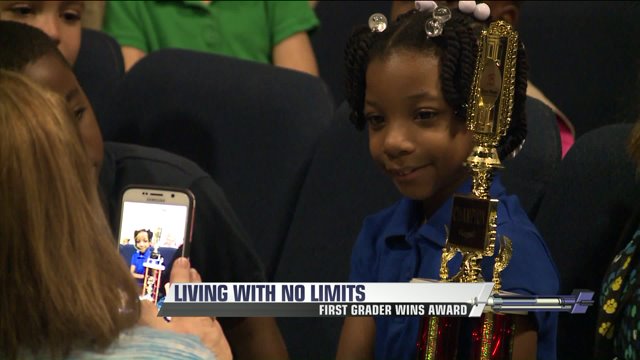 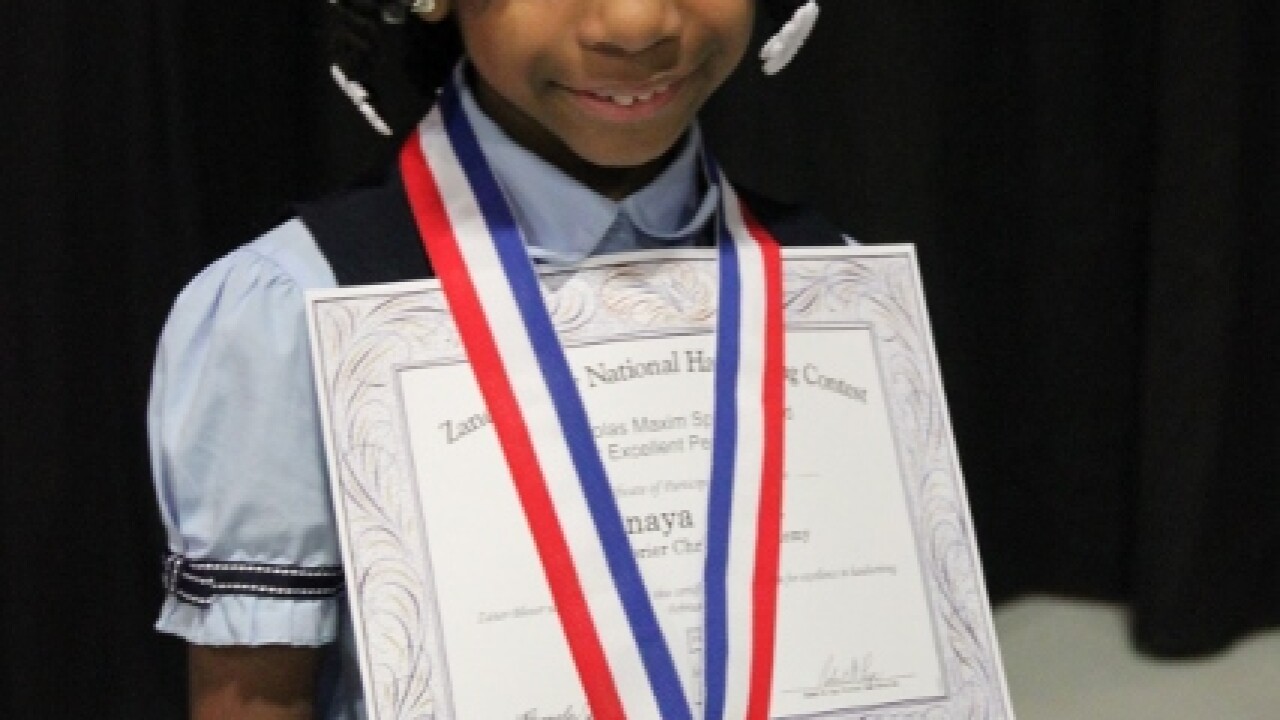 Anaya was born without her hands and does not use prosthetics, according to Tracy Cox, Anaya's principal at Greenbrier Christian Academy.

Ellick holds her pencil in between her two arms and stands at her desk, in order to have the proper angle for her to write.

"Anaya is a remarkable young lady. She does not let anything get in the way of doing what she has set out to do," said Cox.

Even at home Anaya is as independent as can be, according to her parents Bianca Middleton and Gary Ellick.

"She ties her shoes, she gets dressed by herself, she doesn't really need any assistance to do anything," said Bianca.

Bianca and Gary admit, 7 years ago when they found out their first born daughter would be impaired, they didn't know what to expect.

"It was a shock as first," said Gary.

A shock that quickly turned to inspiration as their daughter grew to be a determined fighter. Anaya gives herself no limits and no excuses. Writing and drawing may not be the easiest task for Anaya to do without hands, but it's a challenge she accepts and works with.

The national Handwriting Contest is an annual event sponsored by Zaner-Bloser to promote legible handwriting.

Representatives from Zaner Bloser will be presenting Anaya with a cash reward and trophy during a special chapel at G.C.A. on Wednesday morning.

"She is a hard worker and has some of the best handwriting in her class," said Tracy Cox. 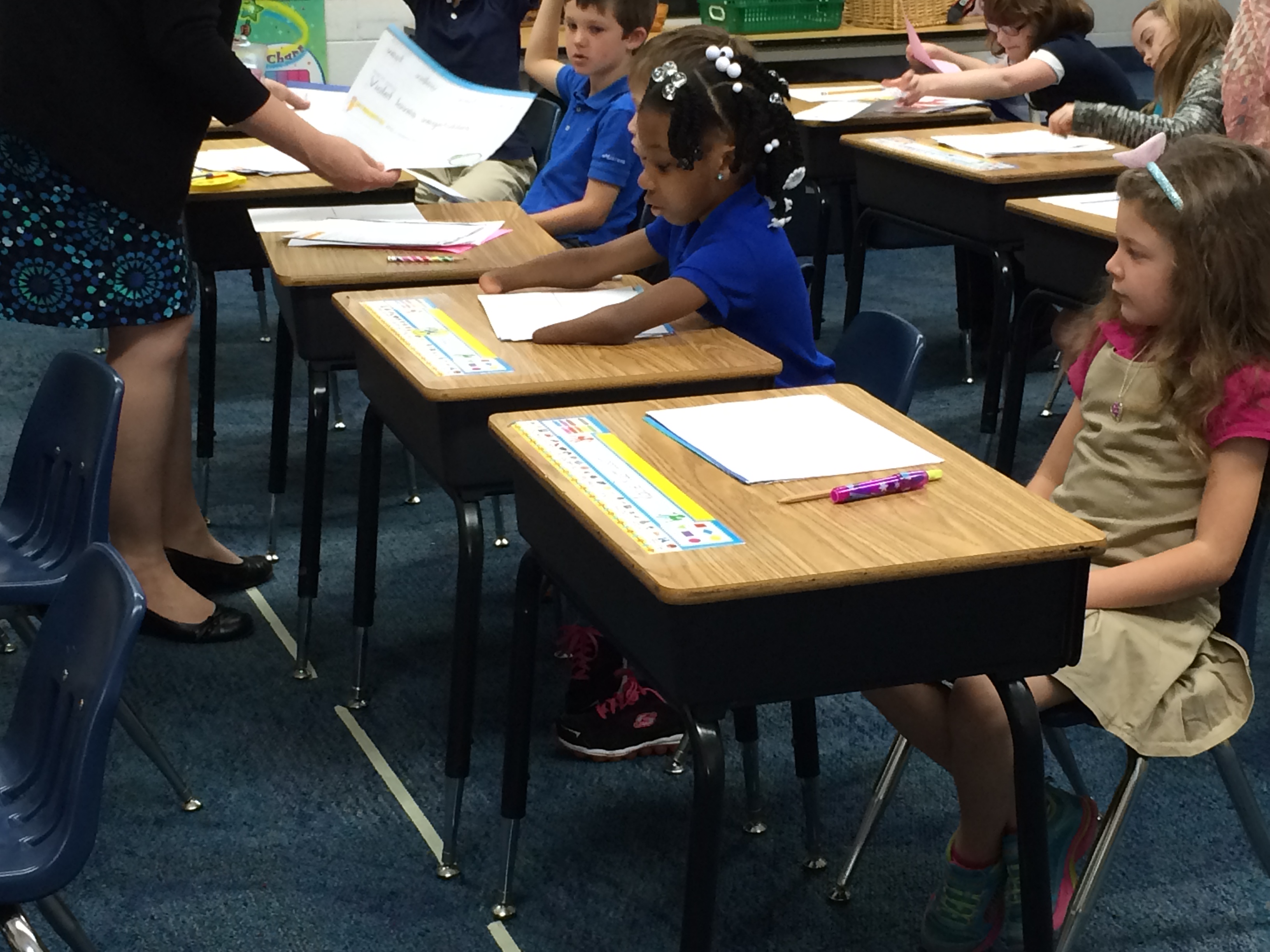