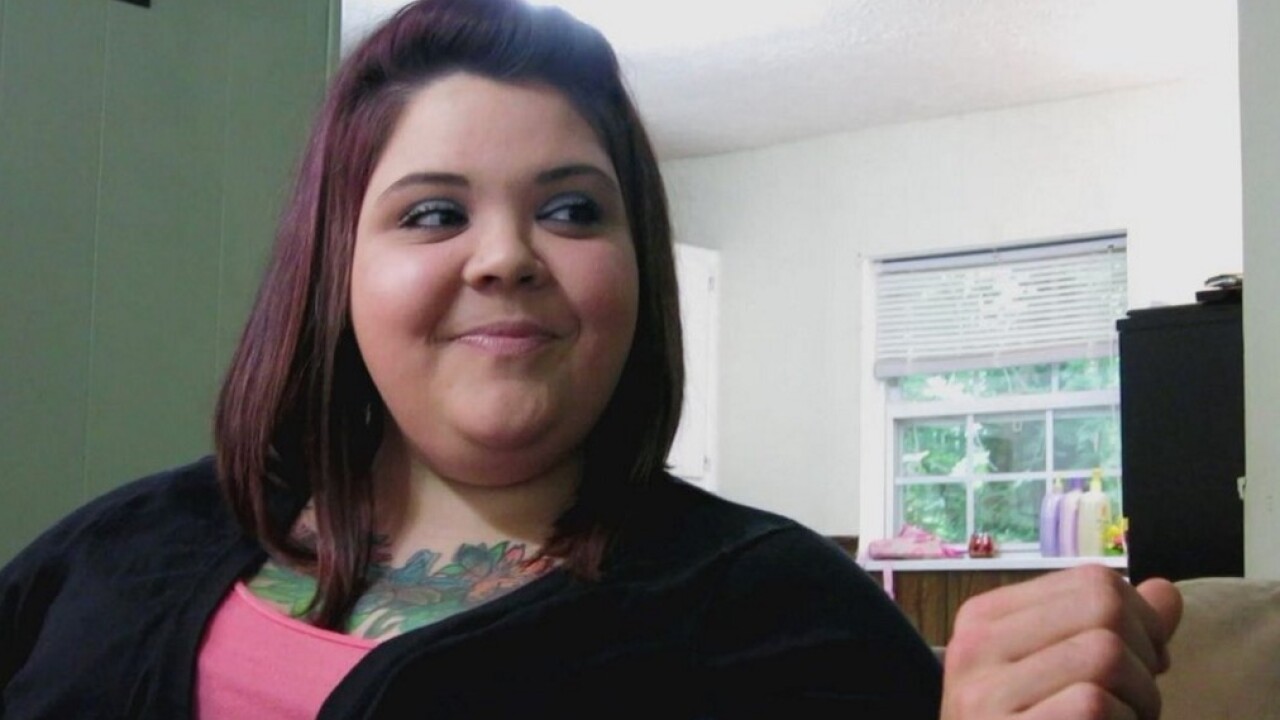 JEFFERSON COUNTY, Ala. — Ashley Sawyer, who appeared on MTV’s hit reality show “Catfish” in 2013, died Saturday in Hoover, Alabama, according to the Jefferson County Coroner’s Office.

Authorities told CNN members of the Hoover Police Department responded to a 911 call shortly after midnight on April 30 at the Wood Garden Apartments where Sawyer was found not breathing. Capt. Greg Rector said officers attempted CPR, but Sawyer was pronounced dead at the scene.

Rector said several of Sawyer’s friends were with her in the apartment at the time of the incident and one of those friends made the emergency call.

“In all likelihood, her death is due to a drug overdose and is being investigated as such,” Rector said.

Sawyer’s grandmother, Eunice Jones of Marietta, Georgia, told CNN that “it’s been a rough weekend” for the family.

Stewart appeared on “Catfish” in a memorable episode in which it was revealed that she and Michael Fortunato, 26, had been exchanging altered images of each other during a seven-year online relationship. A month after their episode aired in 2013, Fortunato died of a pulmonary embolism.

“Catfish” hosts Nev Schulman and Max Joseph tweeted their condolences, sharing images of Sawyer and Fortunato from the show.

Shulman tweeted: “So sad to lose both Mike &amp; Ashley. I hope they are happy &amp; together now where nothing can hurt them” while Joseph said “Shocked and saddened by the death of Ashley Sawyer. So sweet and kind. Thoughts and prayers go out to her family.”

An autopsy was performed on Sawyer on Saturday. Results from toxicology tests could take up to six weeks.